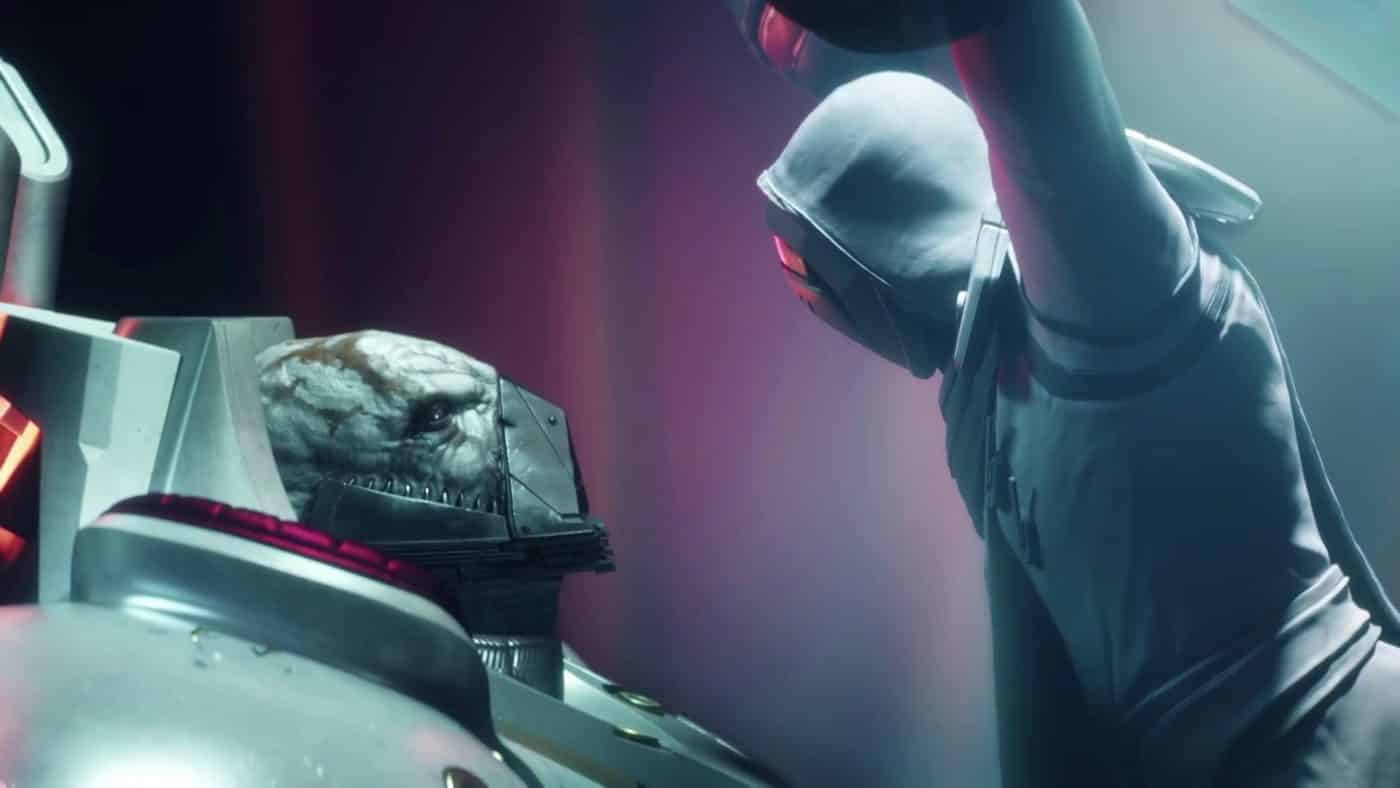 Well, here’s a new one. Bungie was set to do its final Destiny 2 Curse of Osiris livestream tomorrow to show off the expansion before its release next month. That’s not happening now, and instead, the studio will invest “all efforts into delivering some higher priority information” about Destiny 2, and what Bungie’s plan is moving forward.

This was revealed by David “Deej” Dague over on the studio’s official forums (via Kotaku). You can read the message in full below.

Tomorrow, we had planned to conduct the final stream prior to the launch of “Curse of Osiris” to show off some of the weapons and armor the expansion includes. Instead, we are investing all our efforts into delivering some higher priority information about Destiny 2. You’ll hear from studio leadership about their assessment of Destiny all up, they’ll talk about our goals for the game going forward, and you’ll also learn about how we’re reacting to your feedback with some game updates that will arrive in the next few weeks.

That will appear on the Bungie Blog on Wednesday.

This livestream cancellation comes hot at the heels of the recent discovery that Bungie has been throttling XP gain in Destiny 2; a fact it acknowledged and supposedly remedied. It’s no secret that Destiny 2 players have been in outrage over Bungie’s endgame plans (or lack thereof), and lack of communication on the changes that needs to be made. Let’s hope the latest state of the game update alleviates some of the anger.

What do you want to see from Bungie tomorrow/later when it addresses fans? What can they do to make the endgame more appealing?