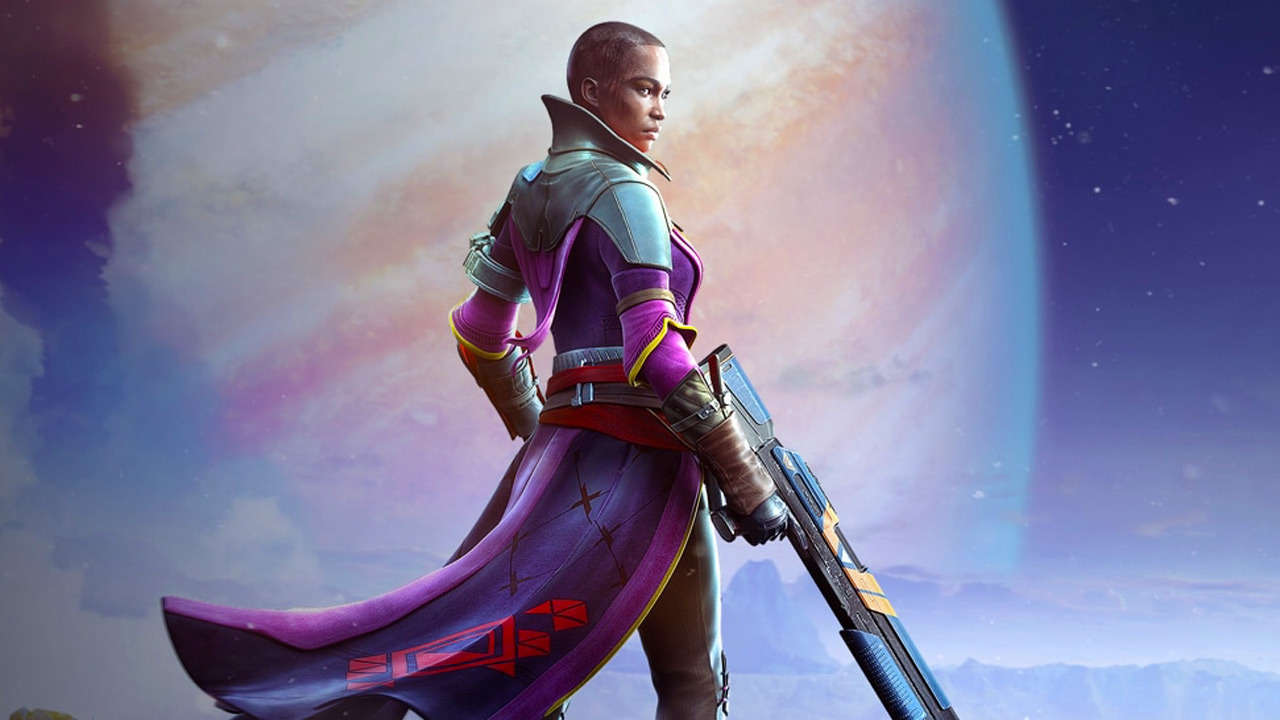 The latest Destiny 2 livestream is now available to watch. In this second stream focusing on the Curse of Osiris expansion, Bungie will “debut the activities awaiting you on Mercury, including traveling into the Infinite Forest, a brand new Public Event, and more.”

Enough chit-chat, find the stream embedded below and enjoy!

Join developers from Bungie for a preview of new battles and new activities that await your Fireteam. Learn about how, where, and why you’ll face your enemies in ‘Curse of Osiris,’ the first expansion to Destiny 2. The conversation will happen live on Tuesday, November 21 at 11AM Pacific. To be part of the moment, follow us at www.twitch.tv/bungie.

Tomorrow: Join @Bungie and learn about the new activities and innovations coming with Expansion I: Curse of Osiris. https://t.co/Yy9bCmu6dN pic.twitter.com/4U57ZFy2BG

Are you watching the stream? Excited for Curse of Osiris? Let us know.

In other Destiny 2 news, a new hotfix for consoles and PC has been rolled out, the latest Nvidia driver sees PC performance gains of up to 50%, and the second Faction Rally winner has been crowned.