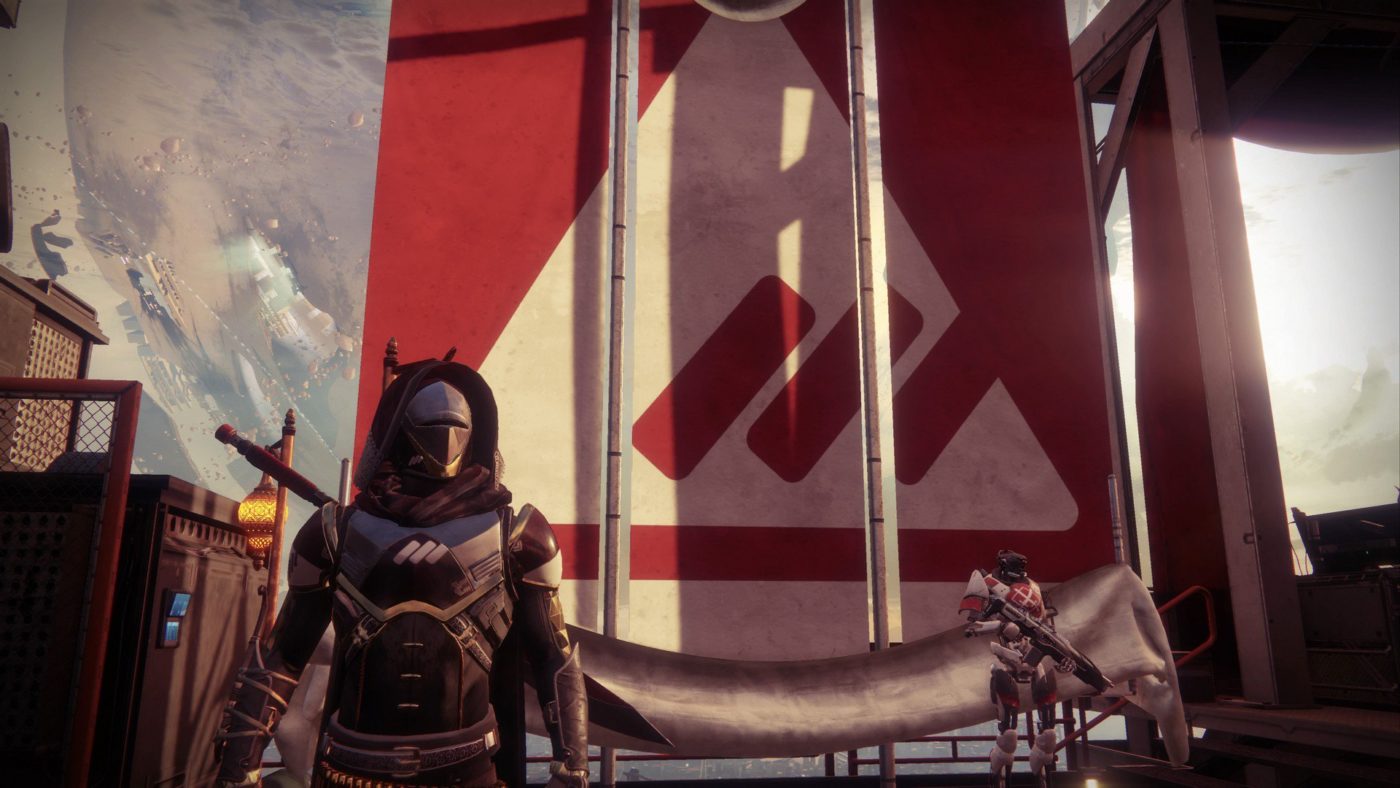 Destiny 2’s second Faction Rally has come to an end with a triumphant victory by the New Monarchy. As a result, The Tower has been adorned with the faction’s banners and colors, and Victory Week has officially kicked off.

Those who pledged allegiance to New Monarchy can head over to Executor Hideo and purchase the exclusive Legendary Honor’s Edge sword for a substantial discount of 1,000 Glimmer. Other faction supporters, on the other hand, will have to fork over 50,000 Glimmer for the blade. 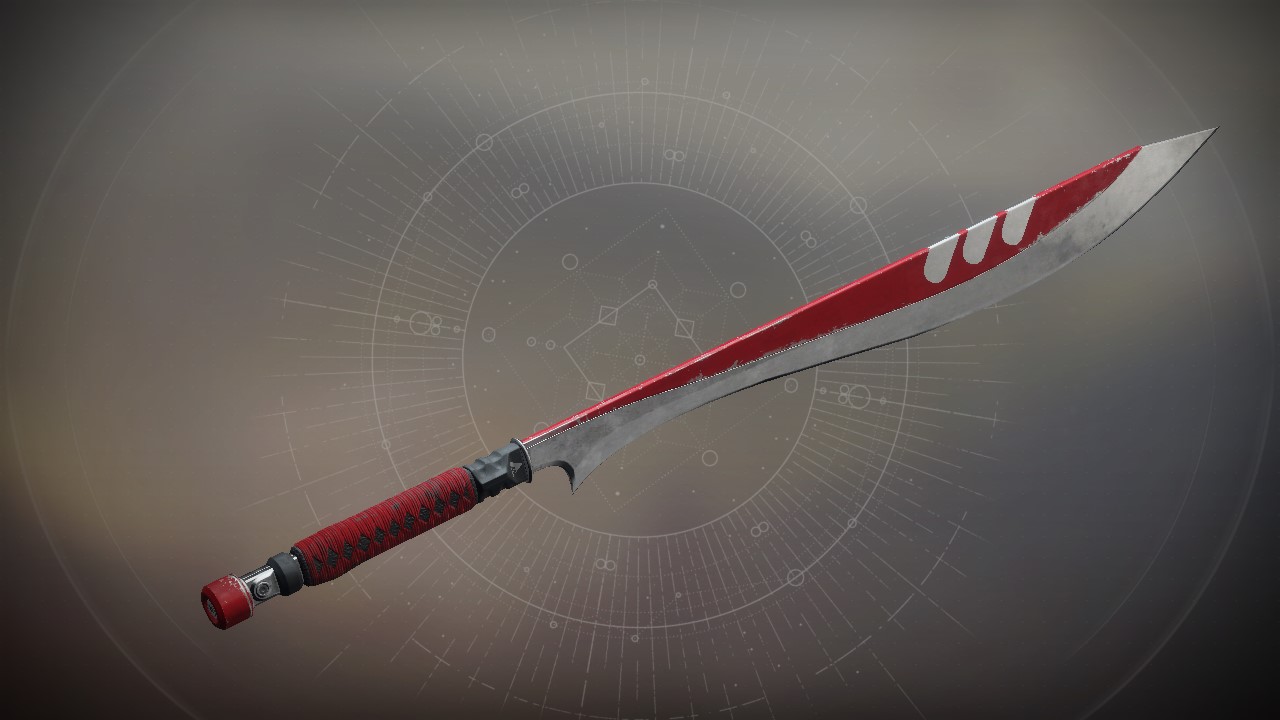 The Faction Rally is set to return again in the future, although Bungie has not announced a date as of yet.

In other Destiny 2 related news, Bungie held the first Curse of Osiris reveal live-stream today, offering tons of details on the upcoming content. Destiny 2’s first expansion, Curse of Osiris, is set to launch on December 5 on PlayStation 4, Xbox One, and PC.