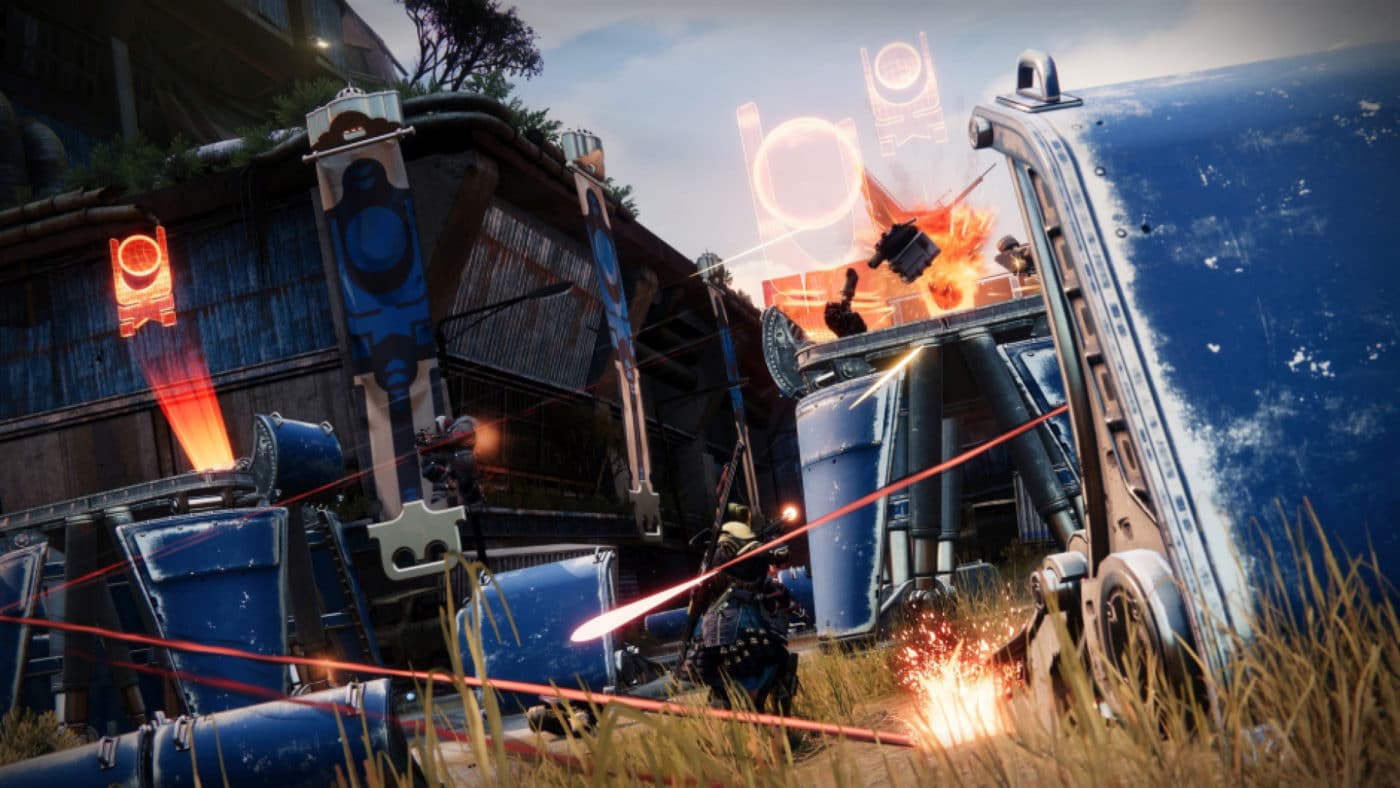 Guardians, there’s a new endeavor for you to tackle with today’s Destiny 2 weekly reset, and that’s the Destiny 2 new strike called “Proving Gorounds.” Curious what’s in it? Here’s a sneak peek via the offiical trailer reveal.

As part of the Season of the Chosen, Bungie have released the newest Strike in Destiny 2: the Proving Grounds. Zavala, Commander of the Vanguard, has issued a challenge to Caiatl, who has called for Guardians to prove themselves. Guardians will battle against the champions of the Cabal, fight for glory, and emerge as Champions of Humanity.

Guardians will battle across Nessus inside the monstrous Cabal Land Tank to earn Caiatl’s approval and entry into the Proving Grounds, where they will face the Champion of the Cabal and determine the Last City’s fate. Let the rite of proving commence!

In addition to the new strike, there’s a new patch out today too! So make sure to check that out.