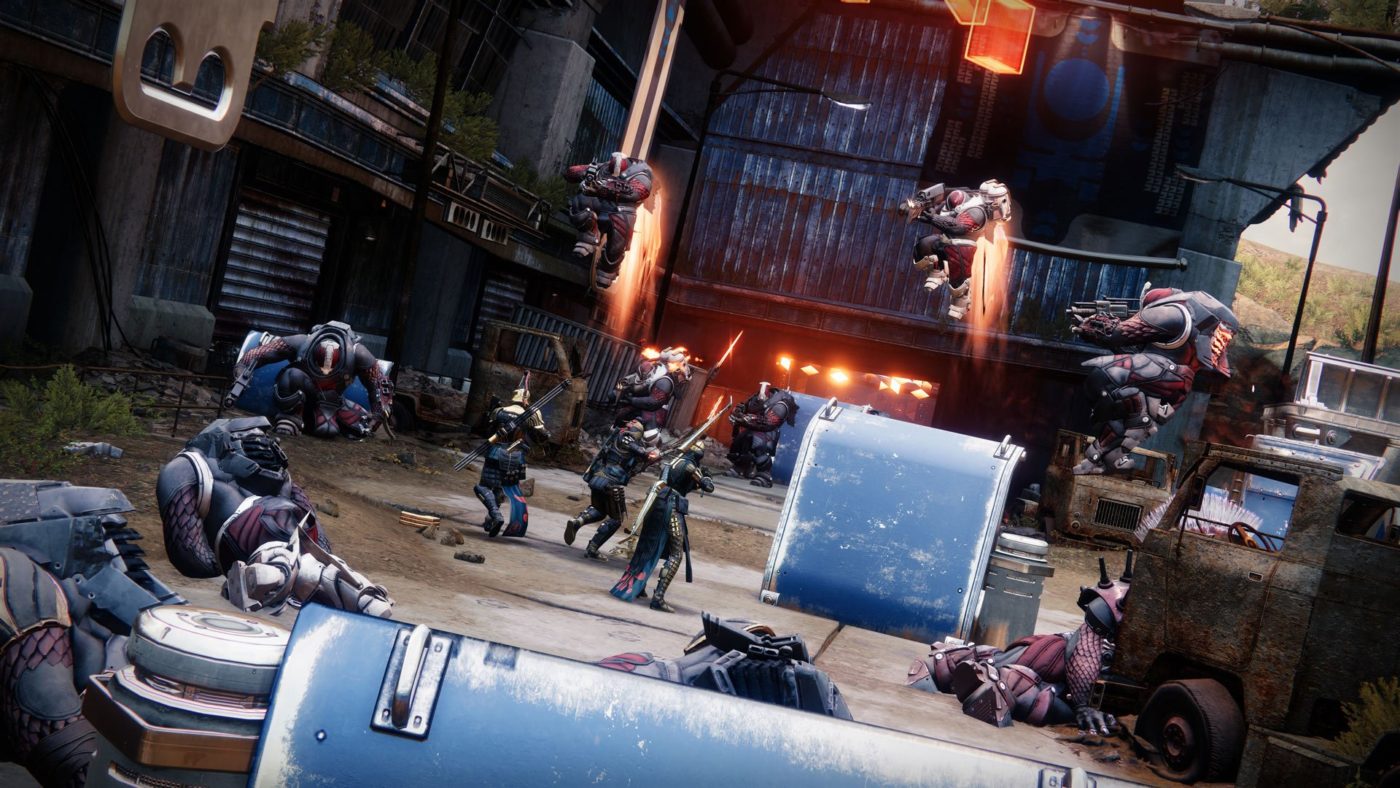 Bungie has today announced the Destiny 2 next season and it’s called “Season of the Chosen,” and is out on February 9! Guardians will experience new Strikes, earn new gear and more! Head on below for the trailer and more details straight from Bungie!

Season of the Chosen will run from February 9 to May 11 on all platforms.

Destiny 2 Season of the Chosen Info:

With the Pyramids and Xivu Arath destabilizing the system, Empress Caiatl, leader of the Cabal and daughter of Calus, seeks an alliance. But when she demands more than Zavala can offer, negotiations collapse, and Guardians must become the tip of the spear that strikes at her growing war council.

Bungie has also announced that Destiny 2’s 13th Season will also see the introduction of a new mode called “Battlegrounds” which is a three-player matchmade activity where players will engage in ritual combat against Caiatl’s chosen warriors!

In addition to that, the Devil’s Lair and Fallen S.A.B.E.R Strikes from the original Destiny will also be returning! Later in the season, the new Proving Grounds strike will be available which will pit guardians against the Cabal’s best to determine the fate of the Last City!

Bungie has also mentioned that new gear is inbound for Season of the Chosen! Season Pass owners will instantly unlock the new Seasonal Praefectus Armor Set and Exotic bow, Ticuu’s Divination, which charges multiple Solar arrows that can track several targets at once! Overall, there will be over 25 Exotic, Legendary and ritual weapons that will be available for guardians to collect for the season!

Once we get more info regarding Destiny 2’s next season, we’ll let our readers know.