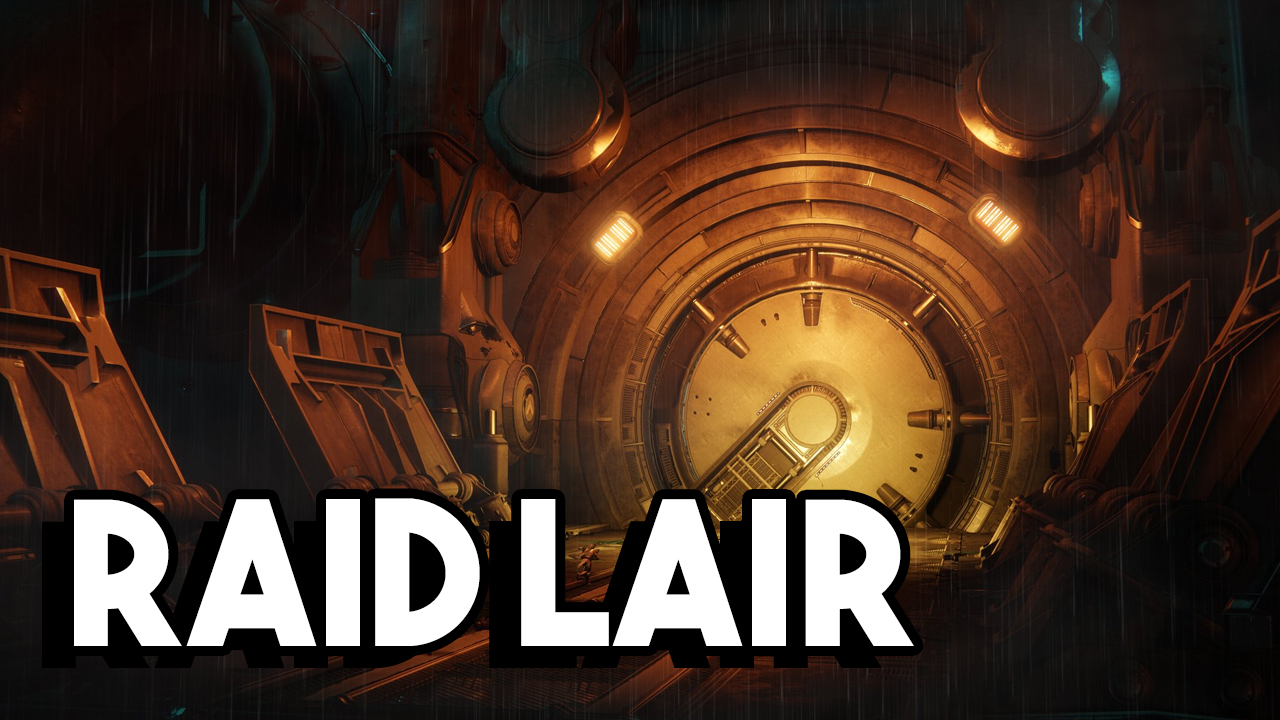 I hope you’ve been grinding the Destiny 2 Curse of Osiris expansion hard, because it’s almost time for your Guardians to take the Raid Lair challenge. Requiring a Power Level of 300 (though higher would be best!), the “Eater of Worlds” Raid Lair will become available at 10 a.m. PT on December 8.

‘Eater of Worlds,’ the Raid Lair for ‘Curse of Osiris,’ will open to Fireteams. The race for World First will be on. We will be watching,
and so will the community. pic.twitter.com/906F0EGSgQ

The recommended Power Level of 300 is based on what was shown during the Curse of Osiris livestream. It’s possible that, with the max Power Level having been raised to 335, this may change at its launch. 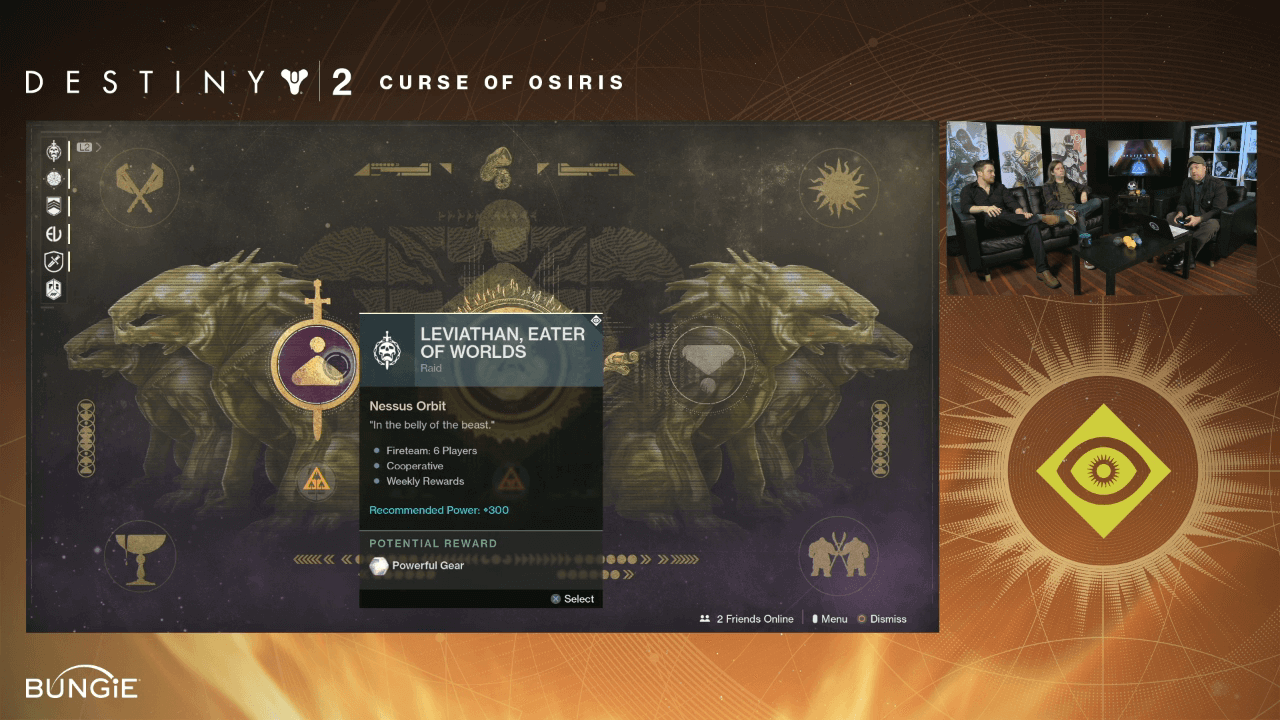 Will you and your fireteam be trying your hands at the new Raid Lair? Let us know in the comments below.

The Game Awards Xbox Live Flash Sale Is Here, Check Out the Deals