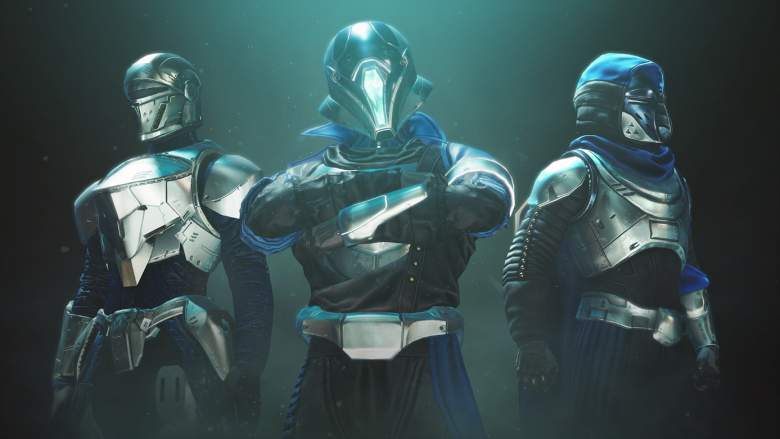 As mentioned yesterday, Bungie is doing a Destiny 2 Season of Dawn reveal stream, where the studio will go over the new content that will be featured in the new season, which kicks off this December 10.

You can watch it below via the official Bungie Twitch channel embed, and we’ll have a summary of the details revealed as well for those that can’t watch it.

For those curious, here’s the quick rundown of what Season of Dawn content is coming to Season Pass owners, and what’s planned for those playing the base game.

FREE TO ALL DESTINY 2 PLAYERS

Again, Destiny 2 Season of Dawn will launch this December 10 on all platforms. We’ll get the important info up on the site once we can.