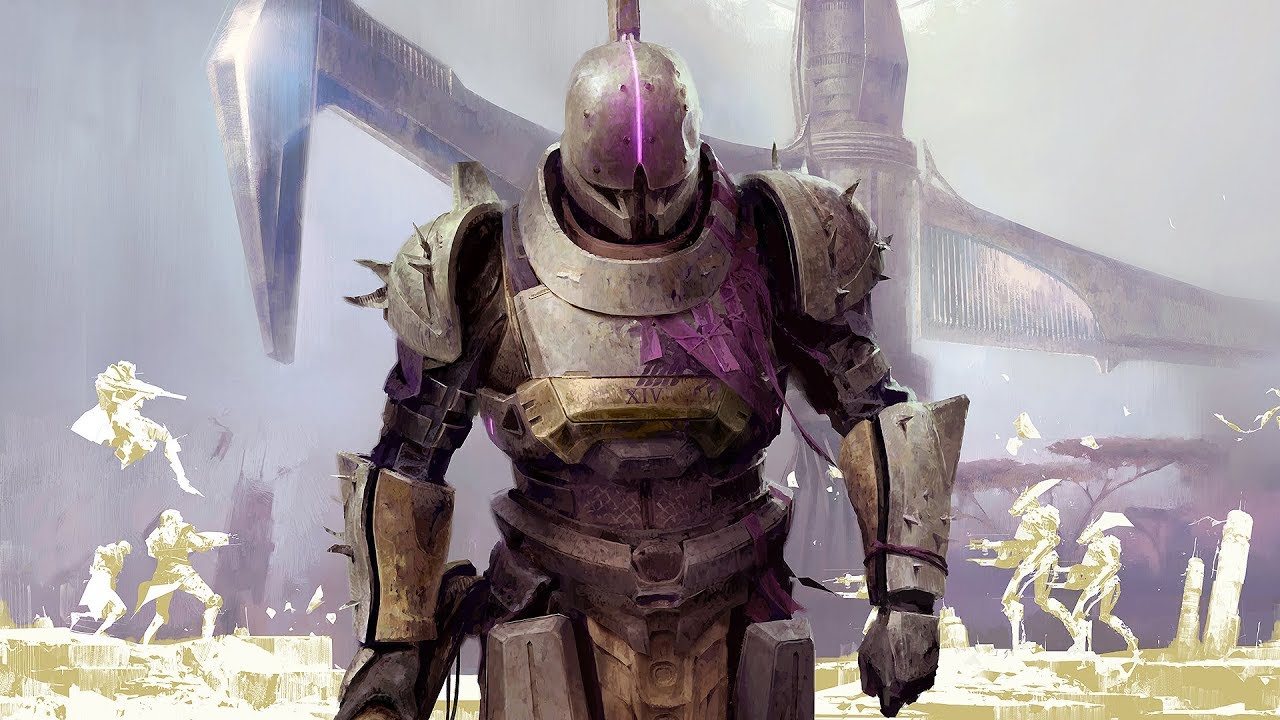 With the Vex Invasion now defeated, Osiris calls upon you to face a new threat. Stop a council of Cabal Psion Flayers from manipulating time and undoing our victory against the Red Legion.

Master The Sundial Prototype – a new 6-player matchmade experience. Claim an arsenal of new weapons and armor, and resurrect one of the City’s greatest symbols of hope.

In addition to the new trailer, Bungie announced that the Destiny 2 Season of Dawn livestream reveal will take place tomorrow at 10 a.m. PT!

Season of Dawn is on the horizon.

Join us tomorrow @ 10AM PT for our live stream reveal.

Destiny 2 Season of Dawn will be released this December 10, and will include content for both Season Pass owners, as well as free stuff for base game players.

FREE TO ALL DESTINY 2 PLAYERS

Once the livestream’s ready to go, we’ll make sure to let people know. While you wait for tomorrow, make sure to check out this weekl’s reset of activities.

What Side Games Will You be Able to Play in Cyberpunk 2077?