Just a few days ago, Bungie announced that the new season of Destiny 2 is hitting this coming Tuesday, and is called “Season of the Splicer.” Same as with every season, one of the biggest draws here are the unique rewards players will be able to earn. With this in mind, Bungie has revealed a Destniy 2 Season of the Splicer rewards preview! 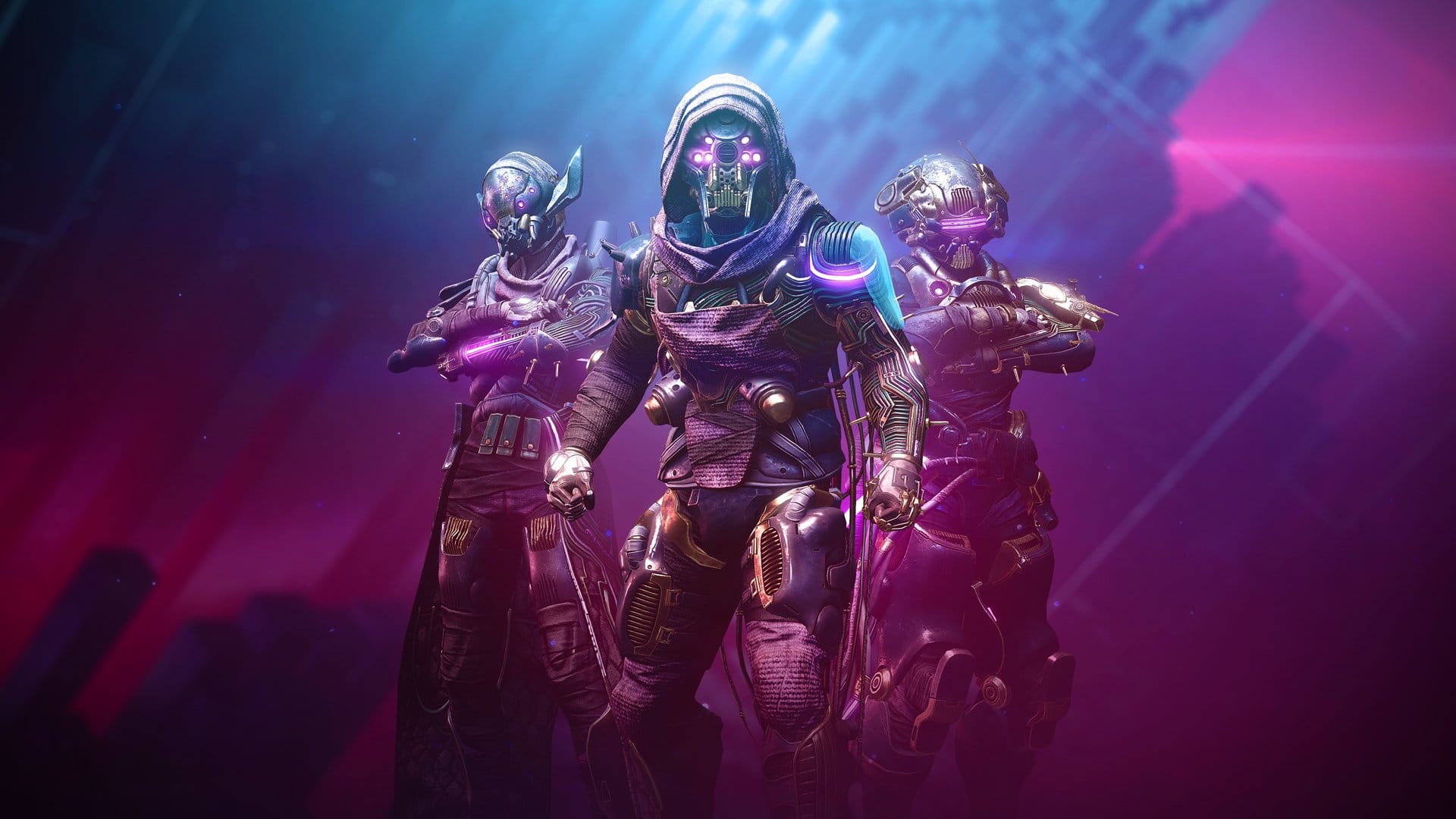 Previously, you would earn this armor by leveling your Season Rank and unlocking new pieces on the Seasonal Track. Moving forward, Seasonal Armor will be earned from Seasonal activities. You’ll also be able to guarantee pieces from these sets using Focused Umbral Engrams. Season Rank levels that once featured armor have been updated with packages of Glimmer, Legendary Shards, Upgrade Modules, Exotic Engrams, Enhancement Cores, and Enhancement Prisms. Universal Armor Ornaments will continue to be earned towards the end of the Season Pass.

The Seasonal Track will contain three new weapons to earn, with Season Pass owners will be able to unlock the new Exotic sidearm on day one of the season, as soon as players claim their  first reward.

There’s a lot of that coming in as well! Check out some of the stuff that cacn be obtained via Umbral Engrams and Override completions: 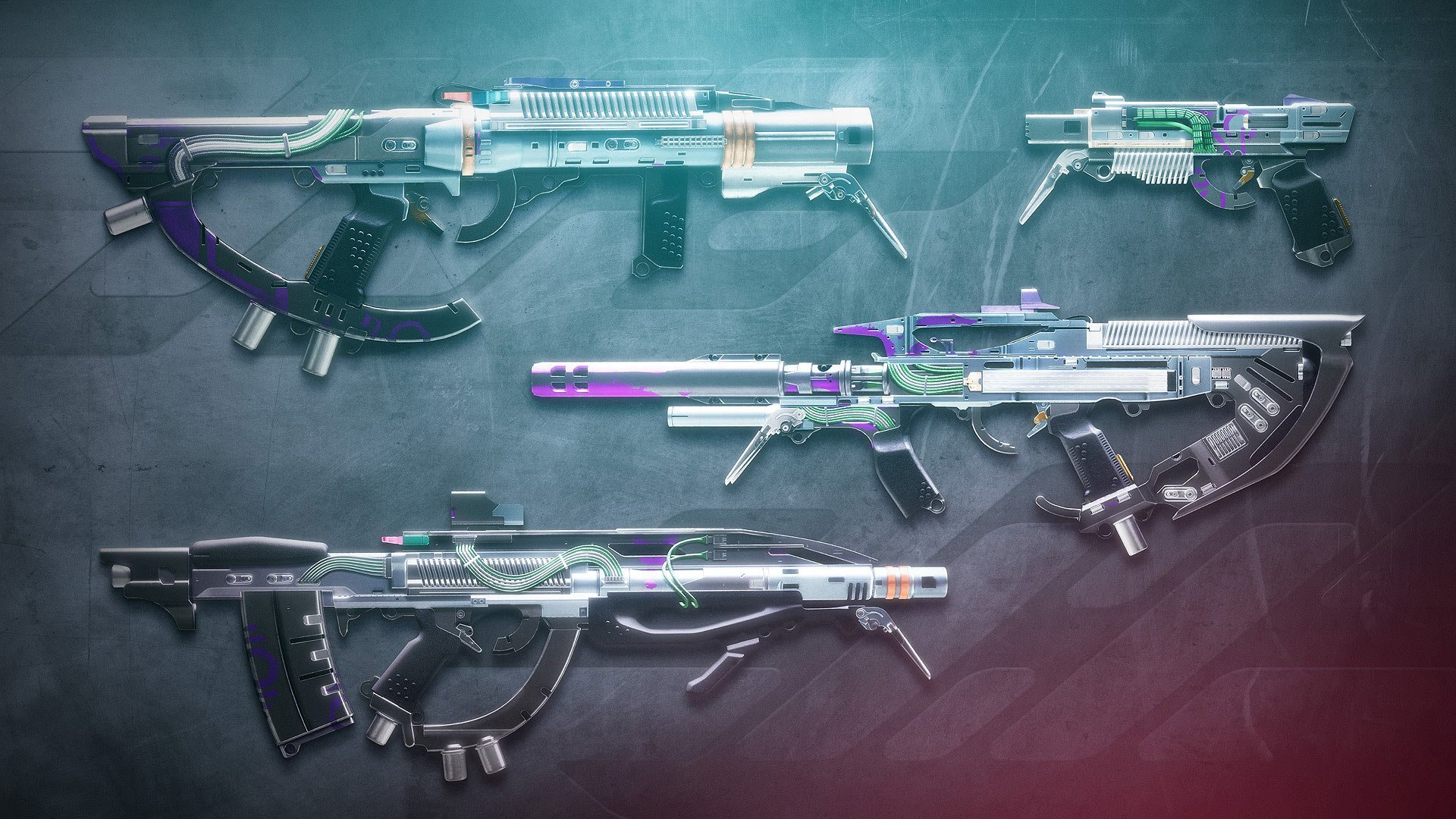 There’s also the a new quest where players will be able to earn Null Composure Fusion Rifle. Once it’s unlocked, players can collect Gambit, Crucible, and Vanguard themed weapon ornaments to further customize your style.

There are 12 total Legendary weapons to earn (four per activity), which can be obtained as post-game rewards for Gambit, Crucible, and Vanguard Strikes.

For the endgame, there are a few returning weapons. Each weapon will be on a weekly rotation in Nightfall playlists. Upping the difficulty will mean a higher drop chance. Grandmaster Nightfalls are coming next month on June 22 where players can earn Adept versios of the weapons.

Once the patch is out on Tuesday, we’ll be sure to let our readers know. Go give the patch notes preview a read to see what’s coming.