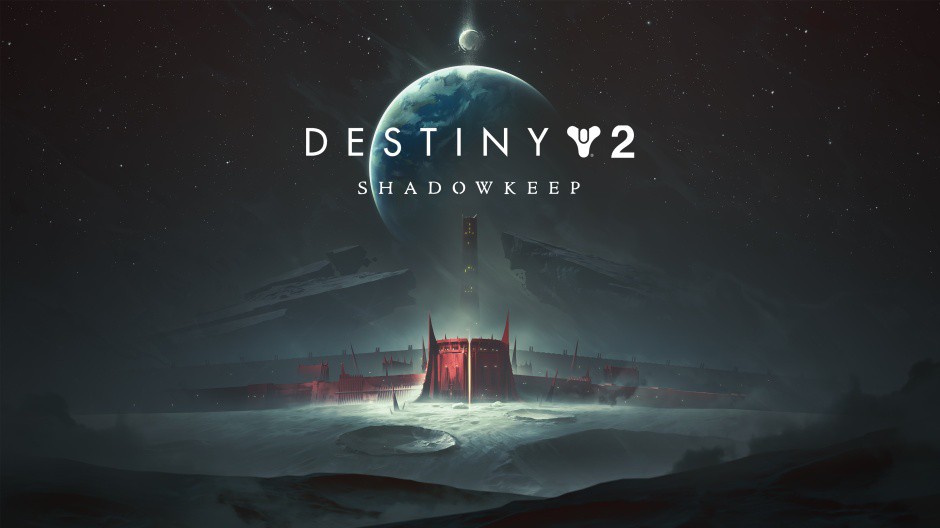 While Destiny 2 doesn’t support cross-play at all on consoles, some might be assuming that the game’s release on Google Stadia will mean that those players will be able to play those playing on Stadia’s streaming platform. Well, bad news for you, Guardians! Destiny 2 Stadia cross play with PC is not happening.

In the recently published “This Week At Bungie,” Bungie has supplied us with a fresh set of frequently asked questions. A majority of the questions answered were pertaining to the newly announced Destiny 2 free-to-play edition called “New Light” which is set to launch later this year for  across all major platforms (including Google Stadia). One question in particular answered a question that many Destiny 2 players on the PC side were wondering since the Stadia version was announced, and that’s whether or not Stadia players would be in the same player pool as PC players since technically the game could be played right from a PC VIA web browser.

Q: Will Stadia feature cross-play with Steam or other platforms?
A: Stadia is its own ecosystem, just like current existing platforms. Stadia players will only be able to play with other Stadia players.

This answer isn’t at all so surprising, as mentioned Destiny 2 doesn’t currently support cross-play between any of the available platforms it’s on (PS4, Xbox One, PC) and given the fact that Stadia is platform that’s designed to run on more devices than just PC (TV’s, tablets, phones, ect) it does make some sense to not include it as part of the PC ecosystem.