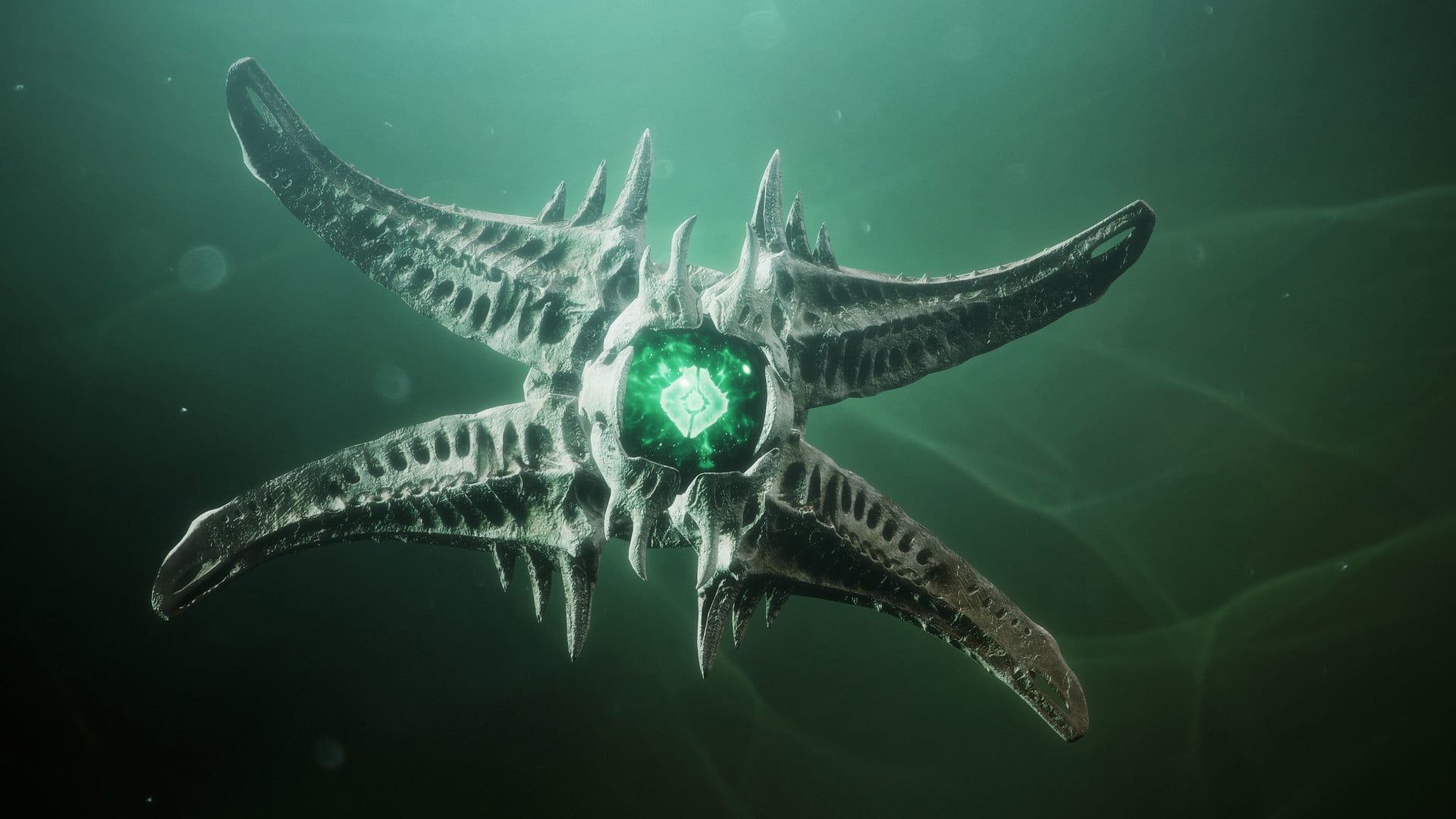 With its launch now closer than ever before, Bungie has released a vid doc of Destiny 2 The Witch Queen behind-the-scenes, showing off some new footage for the game and letting players take a peek at what’s coming in just a few weeks! Check out the vid doc for The Witch Queen below.

Titled Light in the Darkness, the behind-the-scenes vidoc shares some insight on Destiny 2 The Witch Queen, which brings one of the biggest content expansions for Destiny 2 to date.

Bungie lifts the curtain on the development of Destiny 2: The Witch Queen with a new ViDoc, delving into never-before-seen footage and presenting a sneak-peek of the upcoming expansion. Guardians will also learn more about changes coming to Void subclasses, as well as the new Weapon Crafting feature, and more.

Destiny 2: The Witch Queen and the next Season, Season of the Risen, will arrive on February 22 for PC and consoles. In case you missed it, check out the whole host of massive weapon changes coming with The Witch Queen in Destiny 2 here.

Generation Zero Update 1.26 Out for Landfall & More This Feb. 8