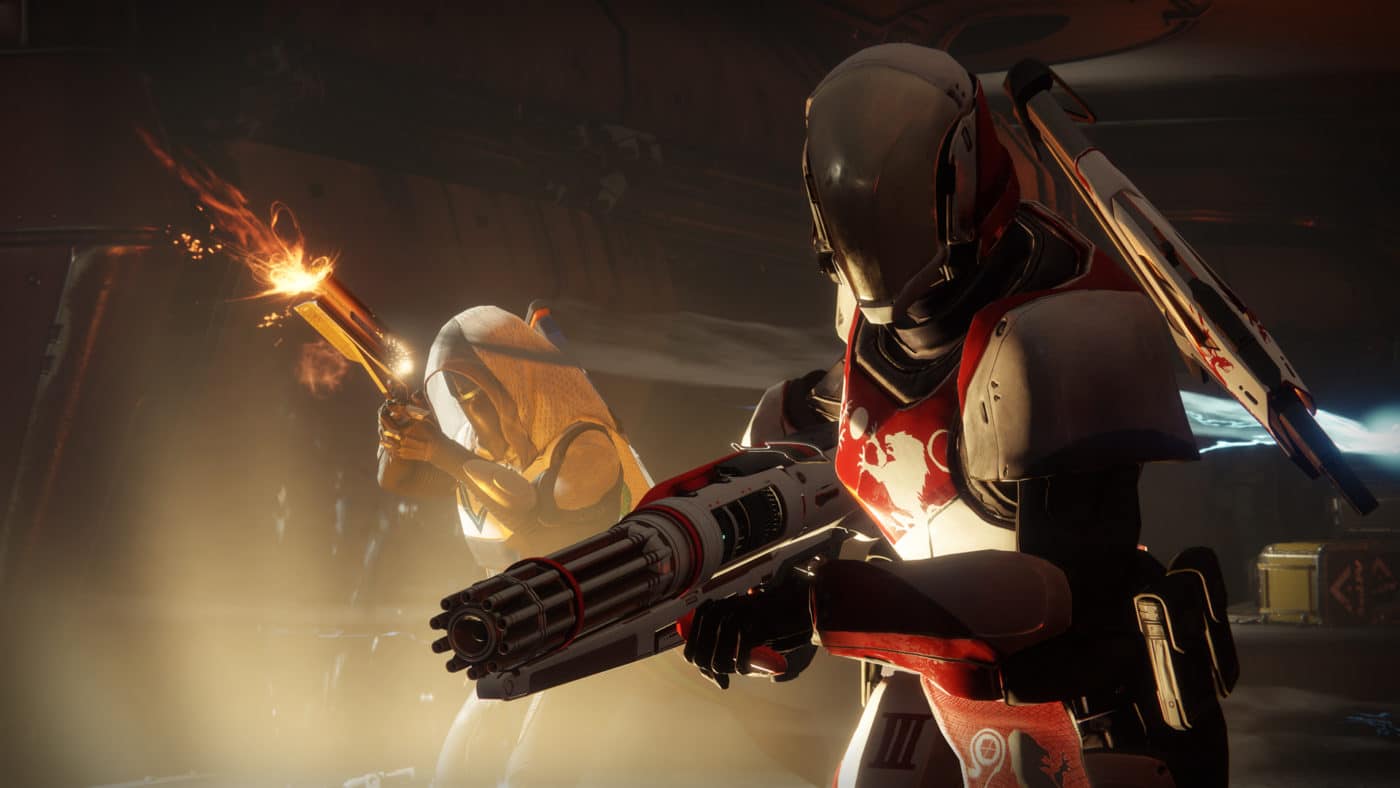 Destiny 2 Trials of the Nine Rewards Showcased, Video Walks You Through a Flawless Ticket

Those having a tough time in the Destiny 2 Trials of the Nine event, may want to watch the following video, which features YouTube user “MKIceAndFire” winning all seven matches… flawlessly!

Watch the destruction of battle, and also get a closer look at the rewards for your efforts, by clicking on the “play” button below.

If you’re unfamiliar with the new challenge, here’s all the official details and requirements:

Trials of the Nine is a weekly Crucible playlist in Destiny 2 that offers unique rewards. This playlist is available for a limited time each week, starting Friday at 10:00 AM Pacific, and becomes unavailable after the weekly reset.

The Trials of the Nine playlist is located in the Crucible node of the Director. The Trials ticket, which tracks player’s progress through this playlist, is embedded into the playlist tooltip and can be seen anytime the player is in the Director. Players who win consecutive matches will earn exclusive rewards. Players will not start gaining losses on their ticket until they obtain their first win. Players who receive 3 losses on a single ticket will automatically have their ticket reset. Once the activity starts, the player’s Inventory is Locked until they finish the match.

About Trials of the Nine:

In order to gain access to the Trials of the Nine, players must:

If you’ve played in the event, let us know what Destiny 2 Trials of the Nine rewards you earned!