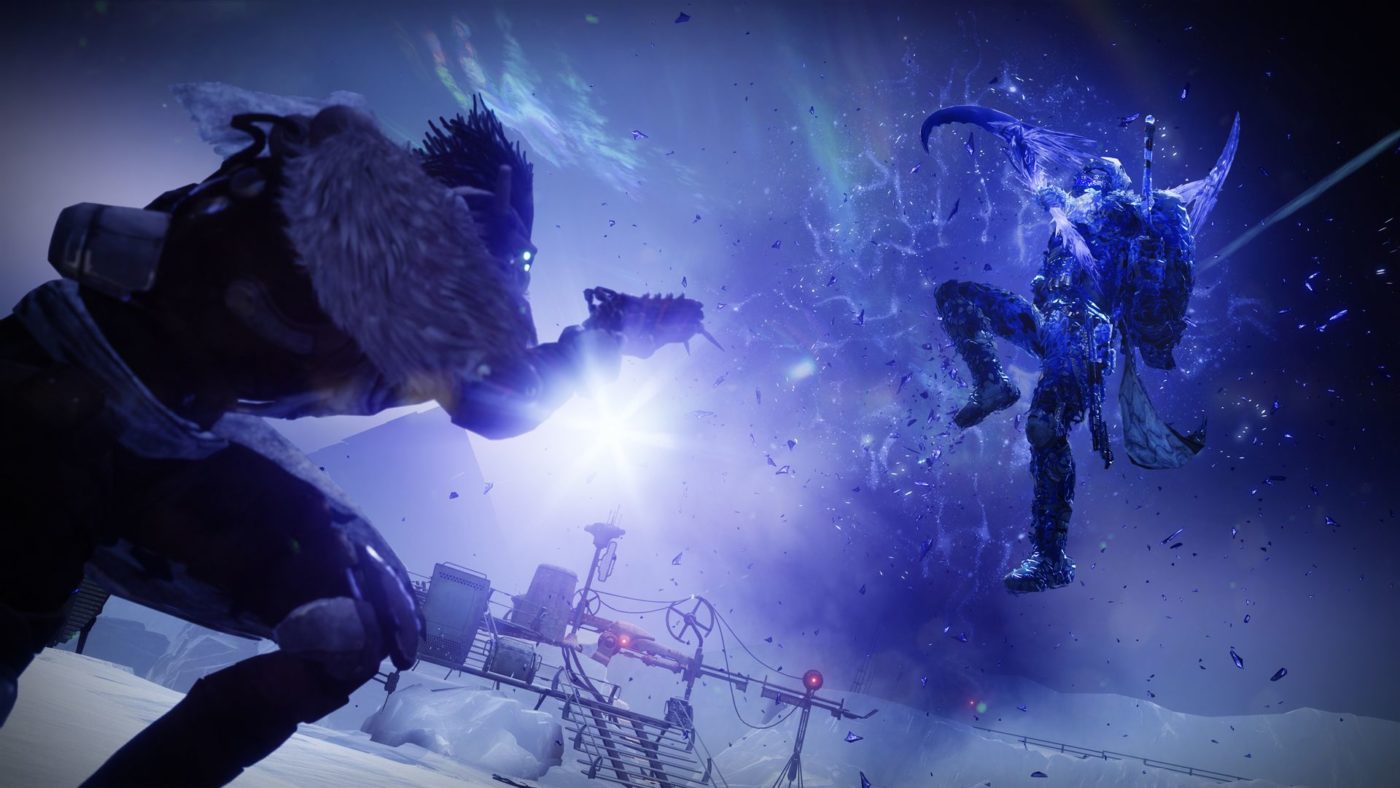 Guardians, Bungie is rolling out yet another update for Destiny 2, and this one is due tomorrow, March 23 and wil be called update 3.1.1.1! While we don’t have the complete patch notes, the studio has revealed a preview of the Destiny 2 upcoming update 3.1.1.1 fixes, which includes changes to Stasis!

Here is a small list of some of the issue being addressed:

Want the tl:dr? We got you. In upcoming hotfix 3.1.1.1 we’ve collapsed all of your account raid completions into a single value so bad luck protection applies properly no matter which characters you run the raid on. This applies retroactively — so if you still haven’t gotten a drop yet you will have the corrected drop chance after the fix goes live depending on how much raiding you have already done.

Same as always, stay tuned here on MP1st for the patch notes tomorrow once it’s live, and we’ll be sure to let our readers know what the weekly reset is and the Iron Banner bounties too.