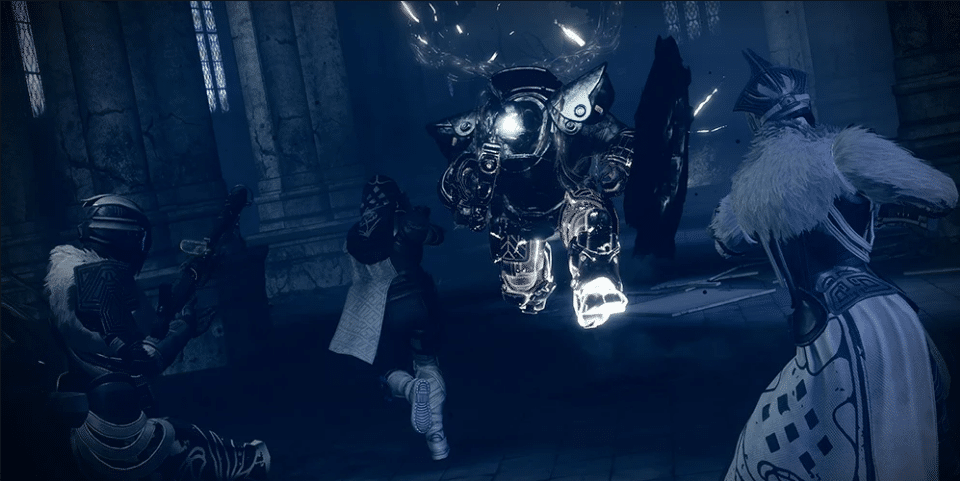 Bungie is set to release a somewhat notable patch next week called Destiny 2 update 3.3.1, and to notify players in advance they have released a post containing all of the anticipated patch notes. Head on down below to check what’s new in this latest patch for Destiny 2.

What’s in the Patch Notes?

Alongside Festival of the Lost, we’ll be deploying Destiny 2 Update 3.3.1. We have a collection of bugfixes and some quality of life items to deploy. Here’s a quick preview of the goods:
Grandmaster Nightfalls
The Corrupted
Cross Play UI

The full list of patch notes are expected to become available on Tuesday around 10 AM Pacific. Stay tuned!

With the release of every update or hotfix, Destiny Player Support has the play by play to keep you informed of what’s happening and when. This week, they have full details on patch prep, downloads, and deployments.
This is their report.

UPDATE 3.3.1
On Tuesday, October 12, Destiny 2 is scheduled to undergo maintenance in preparation for Destiny 2 Update 3.3.1. Below is a timeline of events. Please note that times may be subject to change during this maintenance period:
Below are some issues that are expected to be resolved. A complete list will be shared when the update goes live.
For more information, players should visit our Destiny Server and Update Status help article.
KNOWN ISSUES
While we continue investigating various known issues, here is a list of the latest issues that were reported to us in our #Help Forum:
For a full list of emergent issues in Destiny 2, players can review our Known Issues article. Players who observe other issues should report them to our #Help forum.

That’s about it for the patch preview. Stay tuned with us here at MP1st next week, October 12, for the full patch notes for Destiny 2 update 3.3.1.