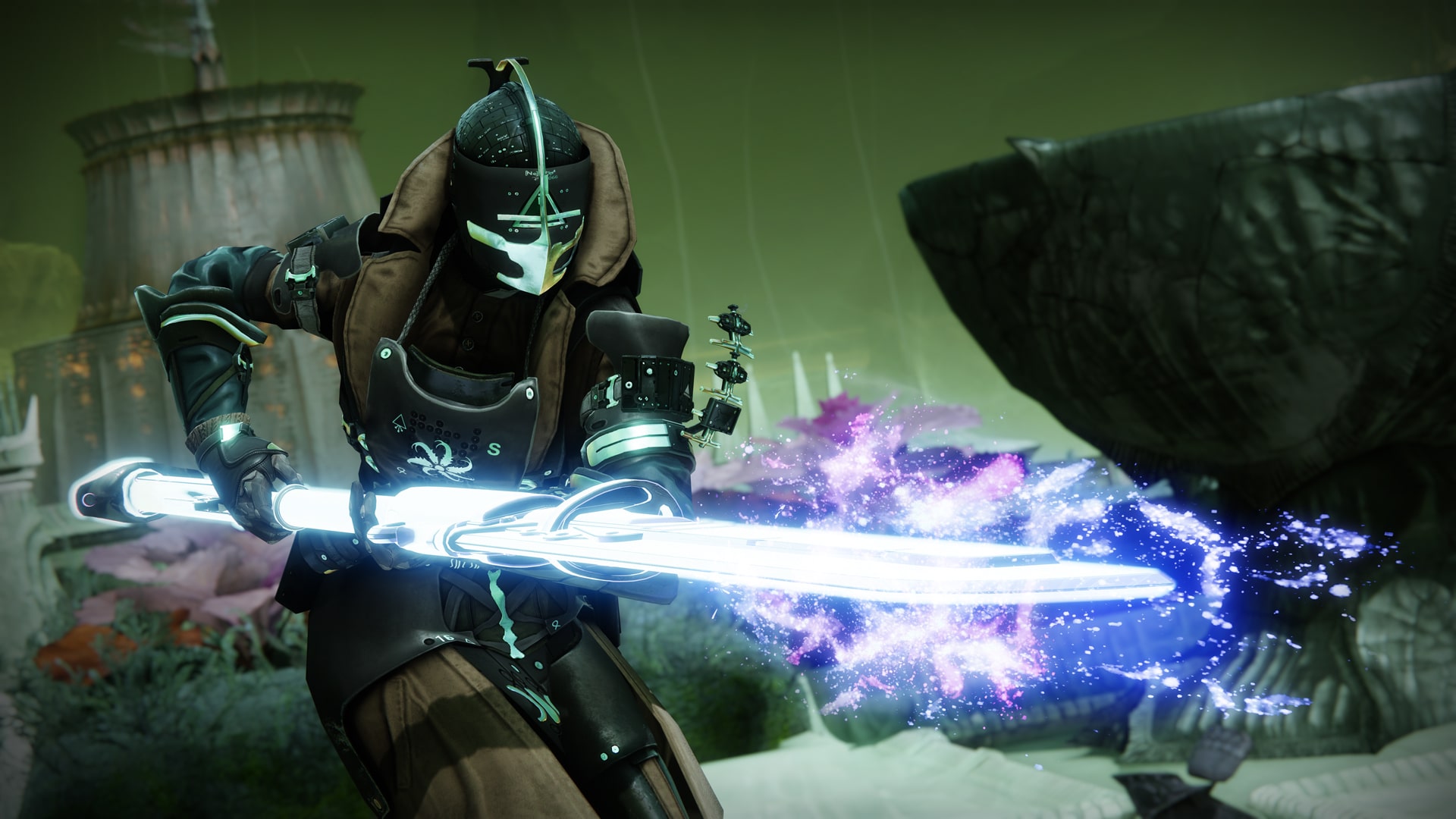 Bungie has announced that the Destiny 2 upcoming update 4.0.0.4 will be out next Tuesday, March 22! While the studio didn’t give out the exact patch notes, we do know some of the known issues they are looking into, as well as the schedule when players can expect the patch.

Next Tuesday, March 22, Destiny 2 Hotfix 4.0.0.4 will be released. View our Destiny Server and Update Status page for maintenance times, as well as the timeline below:
KNOWN ISSUES
While we continue investigating various known issues, here is a list of the latest issues that were reported to us in our #Help Forum:
The Synaptic Fanatic Triumph may not unlock for some characters after unlocking 25 Artifact mods. Players can log into alternate characters to complete this Triumph if the characters haven’t unlocked all the mods yet. We’re investigating a fix if all characters have unlocked the mods and haven’t received the Triumph yet.

In addition to that, Bungie has also revealed the Iron Banner and Trials schedule up to May!

We have some Iron Banner dates to share, raid challenges to complete, and Guardian Games coming towards the end of the Season. As a quick note, dates are subject to change. We’re also planning a few Gambit Labs weeks to sprinkle in, but want to let the dust settle from balance changes introduced at launch and a few tuning changes/bug fixes that are coming online.

Once the patch is out next week, we’ll be sure to let our readers know. Don’t forget to bookmark our Destiny 2 game hub for the latest on Xur, the weekly reset, and other activities!

Hogwarts Legacy New Gameplay Zaps Out, Out in “Holiday 2022”