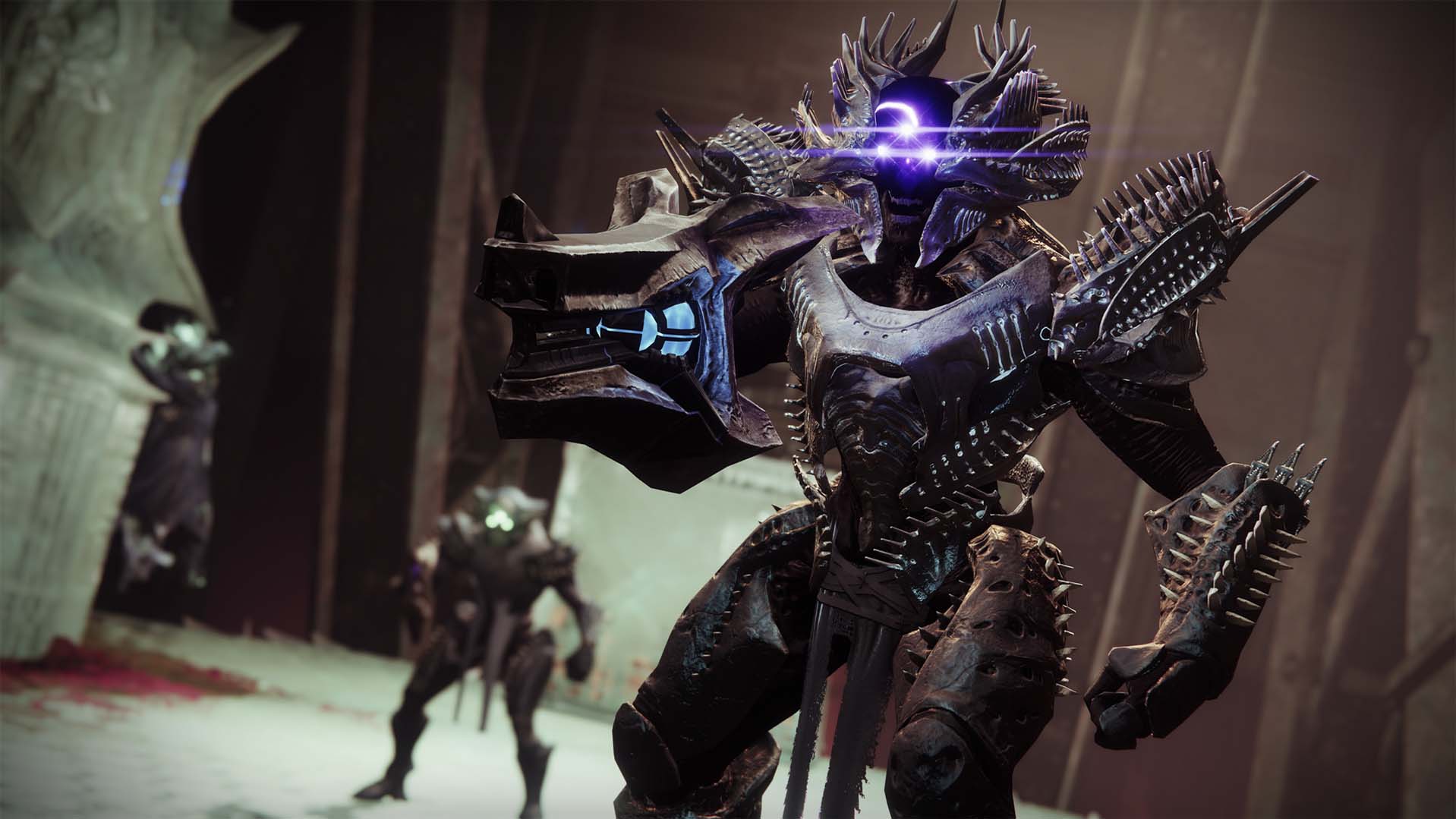 Bungie will roll out a new patch for Destiny 2 next week once maintenance rolls in this June 28! The Destiny 2 upcoming update hotfix 4.1.0.4 will focus on fixes, and the studio has given a preview of what’s incoming.

Note that this is not the official patch notes, as that will be available once the patch is out, but tbis is a confirmed list of fixes and changes the studio is looking into.

Next Tuesday, June 28, Destiny 2 Hotfix 4.1.0.4 will be released. View our Destiny Server and Update Status page for maintenance times, as well as the timeline below:
Regarding what is targeted to be fixed for this update cycle:

Same as always, MP1st will make sure to alert gamers once maintenance has started, and once the title update is live. In the meantime, make sure to check out Xur’s wares this weekend right here, and we’ve also posted this week’s Trials of Osiris map and rewards.

The Callisto Protocol Will Have 10-11 Enemy Types, Players Will Be “Outside” but No Space Combat Confirmed