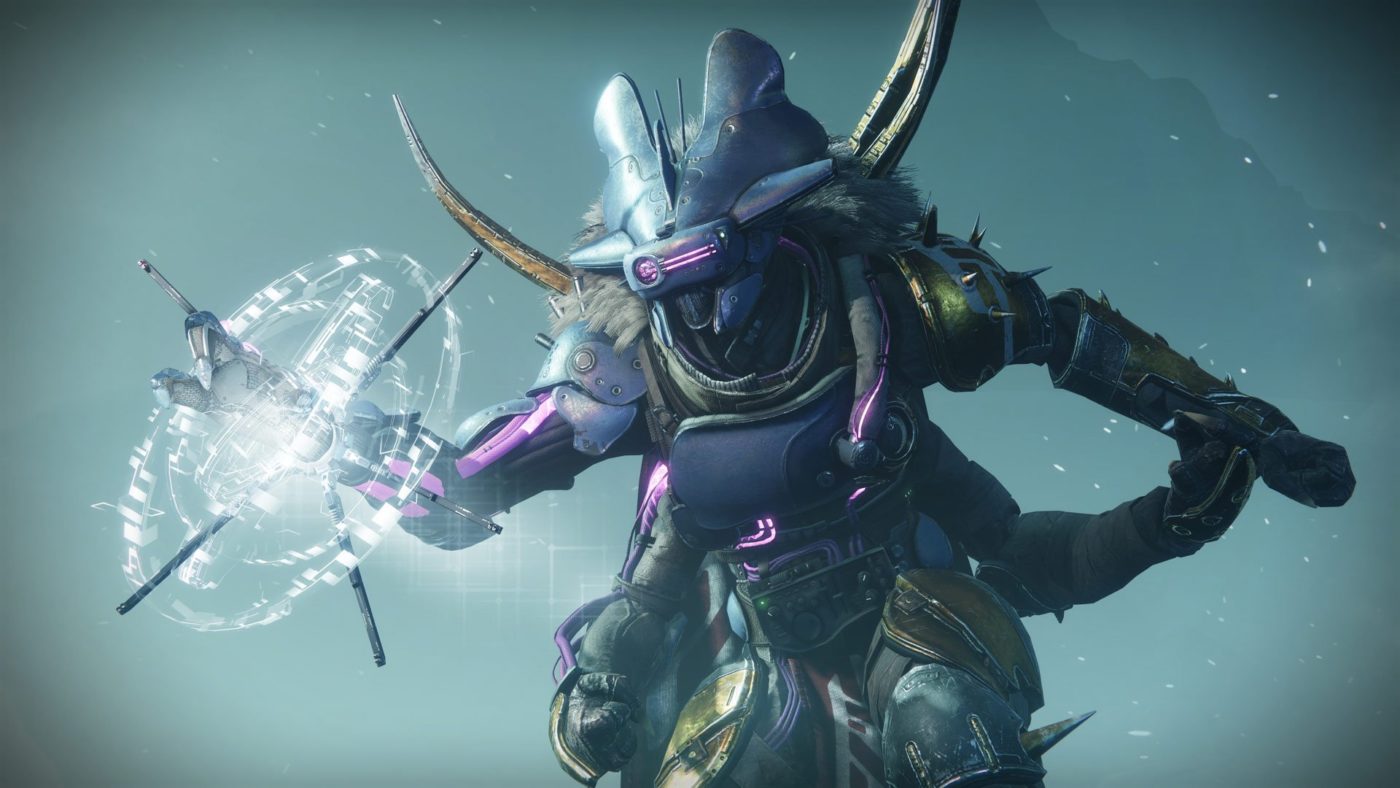 Guardians, the latest title update for Destiny 2 is now live for both last-gen and next-gen platforms! Destiny 2 update 1.035 is called hotfix 3.4.0.4 by Bungie, and includes fixes. Read on for the Destiny 2 January 27 patch notes.

Don’t forget, Xur is back tomorrow, and we’ll have his location and inventory, as well as the latest Trials of Osiris up the moment they’re available. Make sure you bookmark our Destiny game hub for reliable and up to date Destiny news.