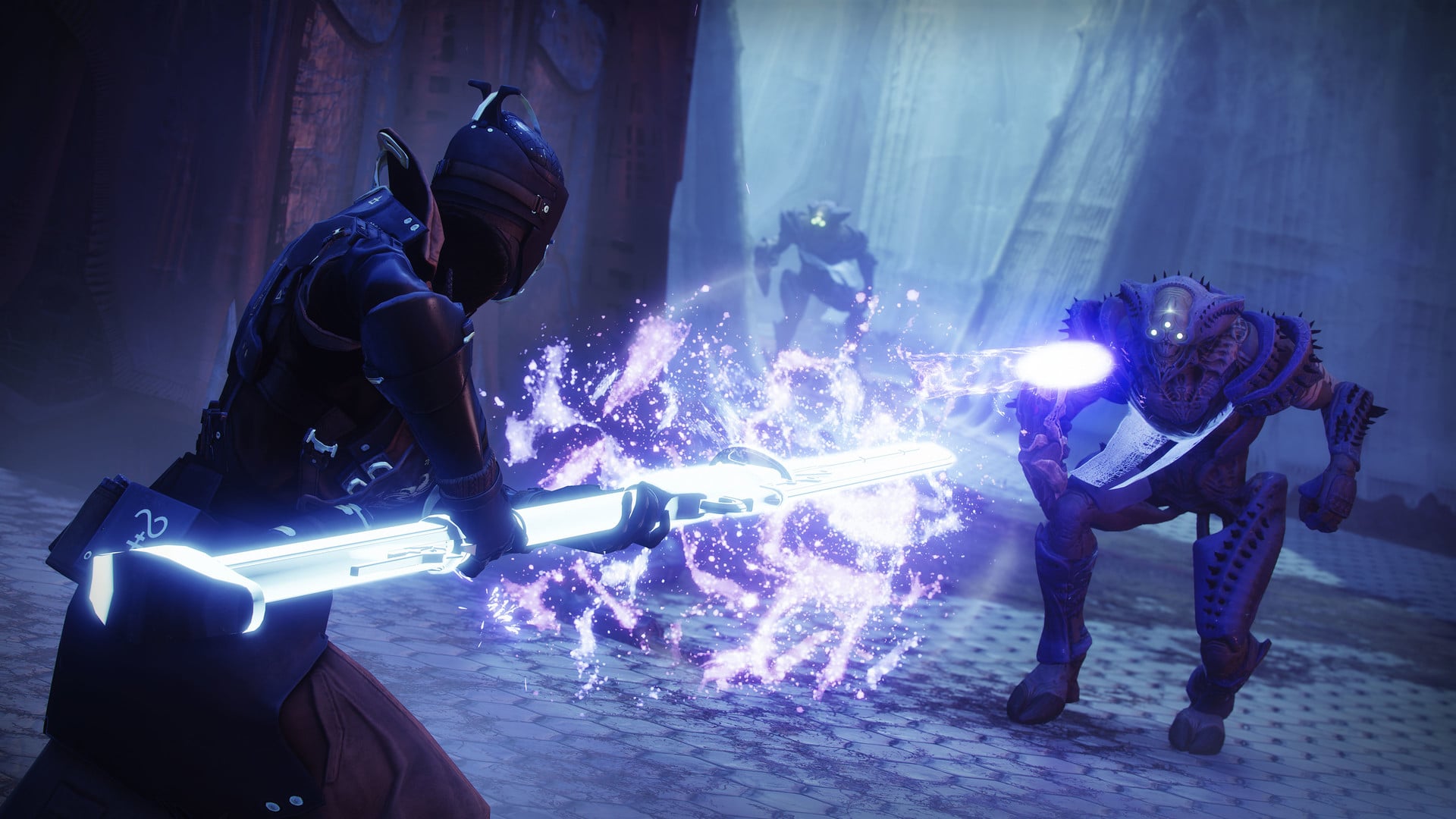 Bungie has released the Destiny 2 update 1.040 patch for last-gen and next-gen platforms, and this is for hotfix 4.0.0.4! There’s a ton of fixes included in the patch, which are listed in the official Destiny 2 March 22 patch notes supplied by Bungie.

Vow of the Disciple

Don’t forget to tune in this Friday for Xur’s wares, and for the return of Trials of Osiris!