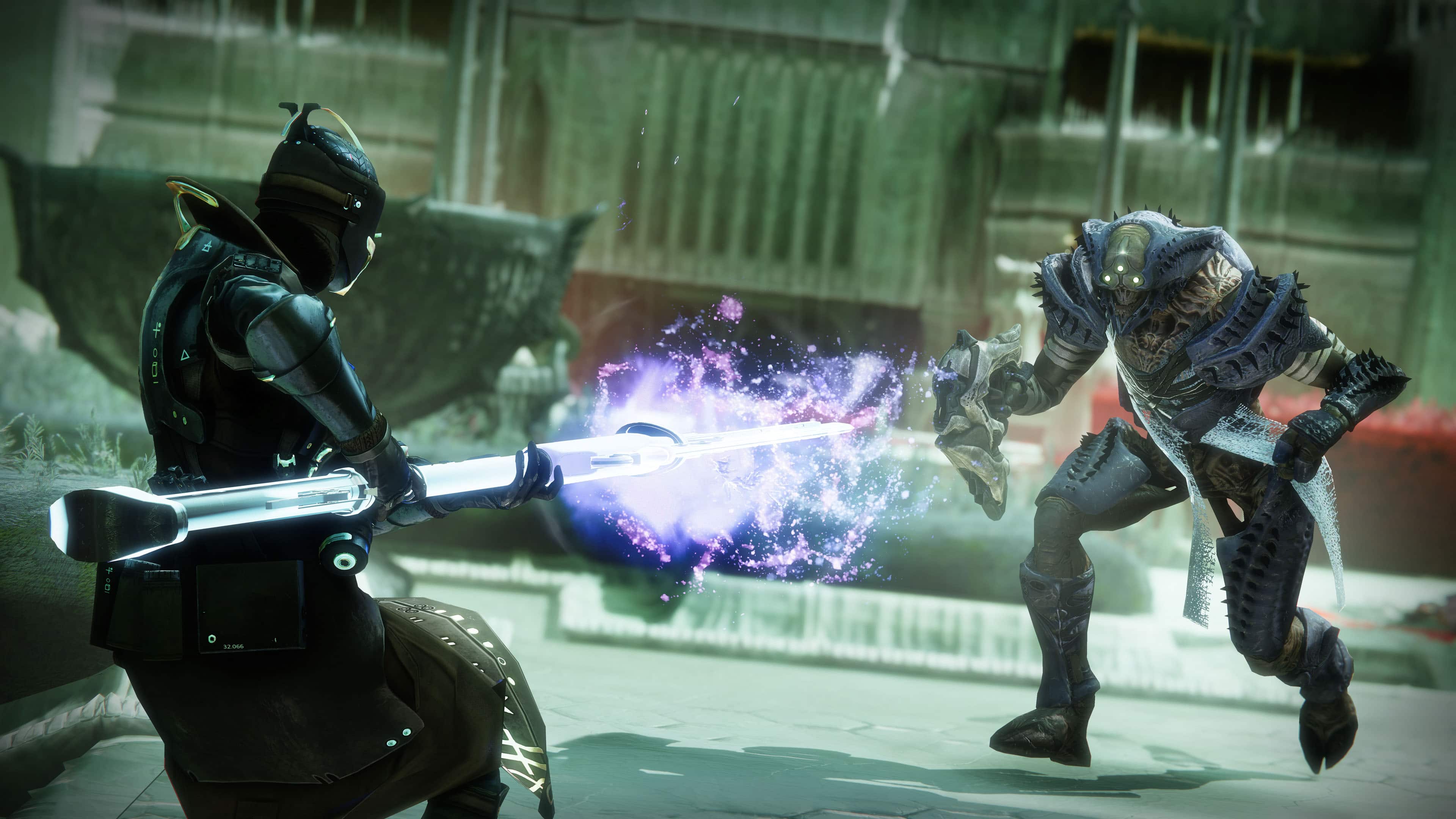 Bungie has released the Destiny 2 update 1.043 patch on last-gen and next-gen platforms, and this is for hotfix 4.0.1! This includes gameplay improvements to activities, UI/UX and loads more! Read on for the Destiny 2 hotfix 4.0.1 patch notes.