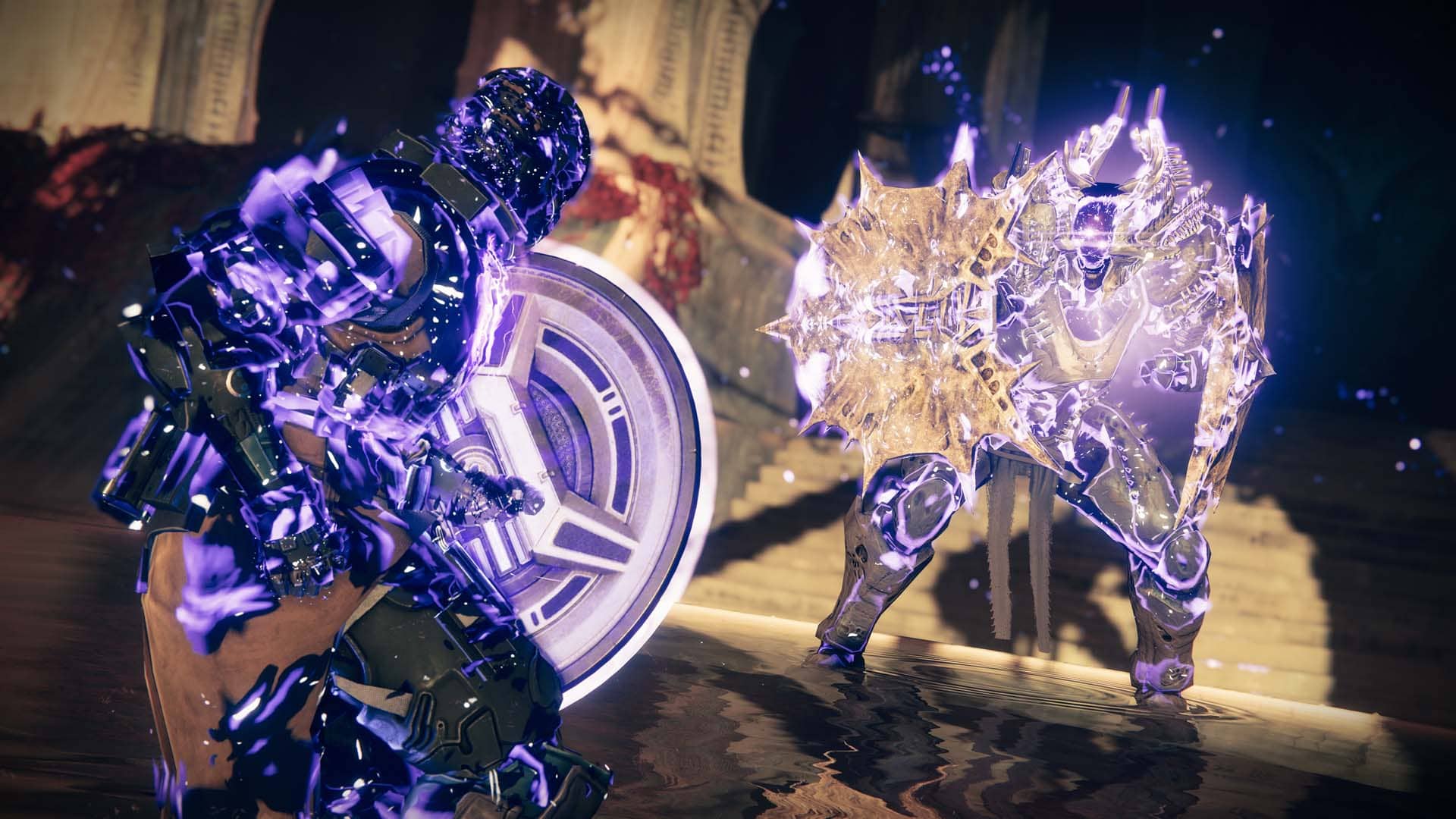 Destiny 2 update 1.058 is out now on both last-gen and next-gen platforms, and this brings various changes to the game, and is one of two planned patches by Bungie that will be released this week with this one called hotfix 6.2.03. Read on for the Destiny 2 September 13 patch notes.

In case you didn’t know, Bungie is also set to release another patch (hotfix 6.2.0.4) this Thursday, which explains the week-long maintenance on the game’s servers. Once that patch is live, we’ll let our readers know.

The Sims 4 Update 1.64 Runs Out for Various Bug Fixes This September 13