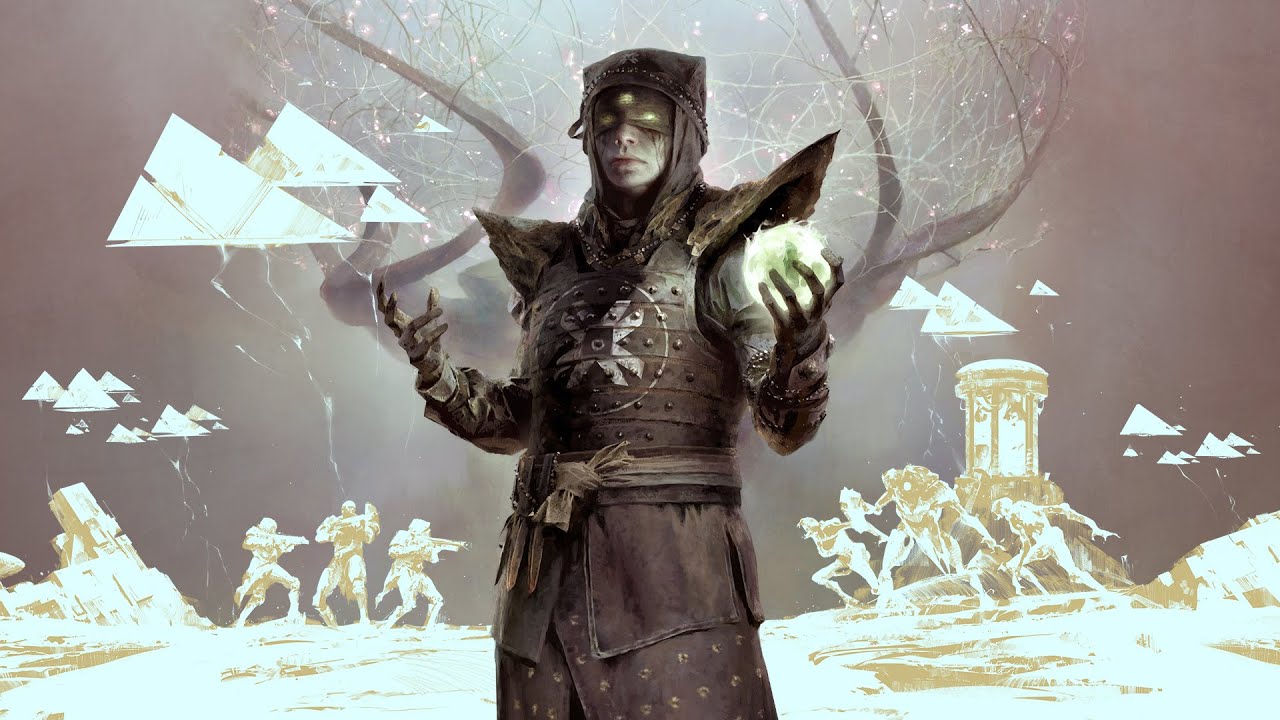 It’s been a very busy day for Guardians, as Bungie hosted a livestream that dumped a ton of Destiny 2 news! But the most relevant for today is this: Bungie has released the Destiny 2 update 1.52 June 9 patch that brings the Season of Arrivals! Yes, the new Destiny 2 season is now live!

Here’s what’s in Season of Arrivals according to Bungie’s press release:

New Dungeon: Later on today, Guardians will be challenged with a new dungeon, Prophecy, available to all Destiny 2 players. Face the mystery and unlock the new DAITO Foundry armor and reprised Trials of the Nine armor sets.

Decipher the Darkness: Throughout the Season, Messages of Darkness will be found on Io. Journey to the Cradle on Io and uncover these hidden communications.

Contact Public Event: Join Guardians in public events beneath the newly arrived Pyramid ship on Io, where an untapped power has summoned the enemies of humanity.

Aside from the Destiny 2 update 1.52 June 9 patch for Season of Arrivals, Bungie also announced that a new Dungeon will be made available later today for free!

In addition to that, the studio revealed the Destiny 2 expansions for 2021 and 2022!

Destiny 2 Season of Arrivals Trailer Out, New Dungeon Out Today