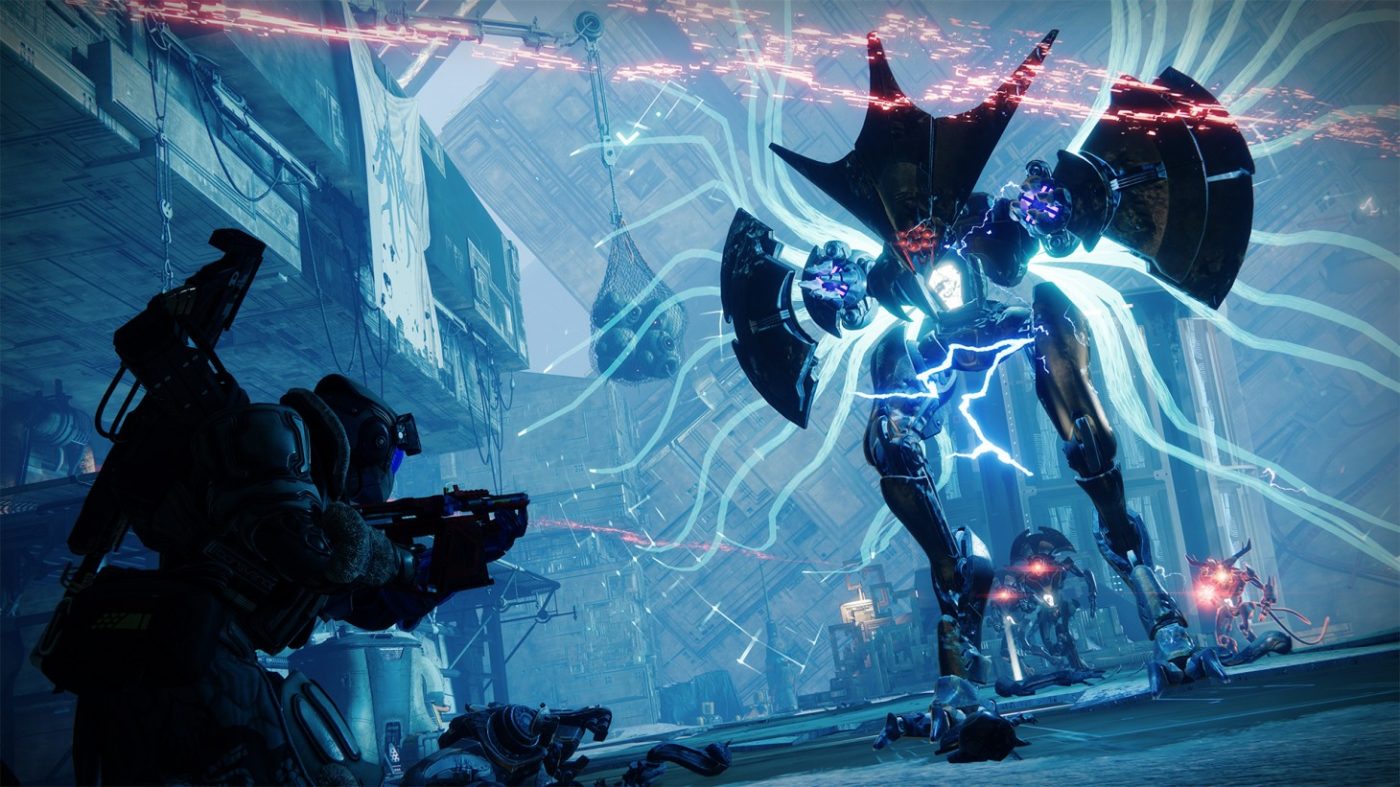 Update: Post has been updated with official notes from Bungie!

Next-gen enhancements have been introduced for the Xbox Series X|S and PlayStation 5.
General

Update: Full patch notes has been released by Bungie, and we’ve updated the post to reflect it.