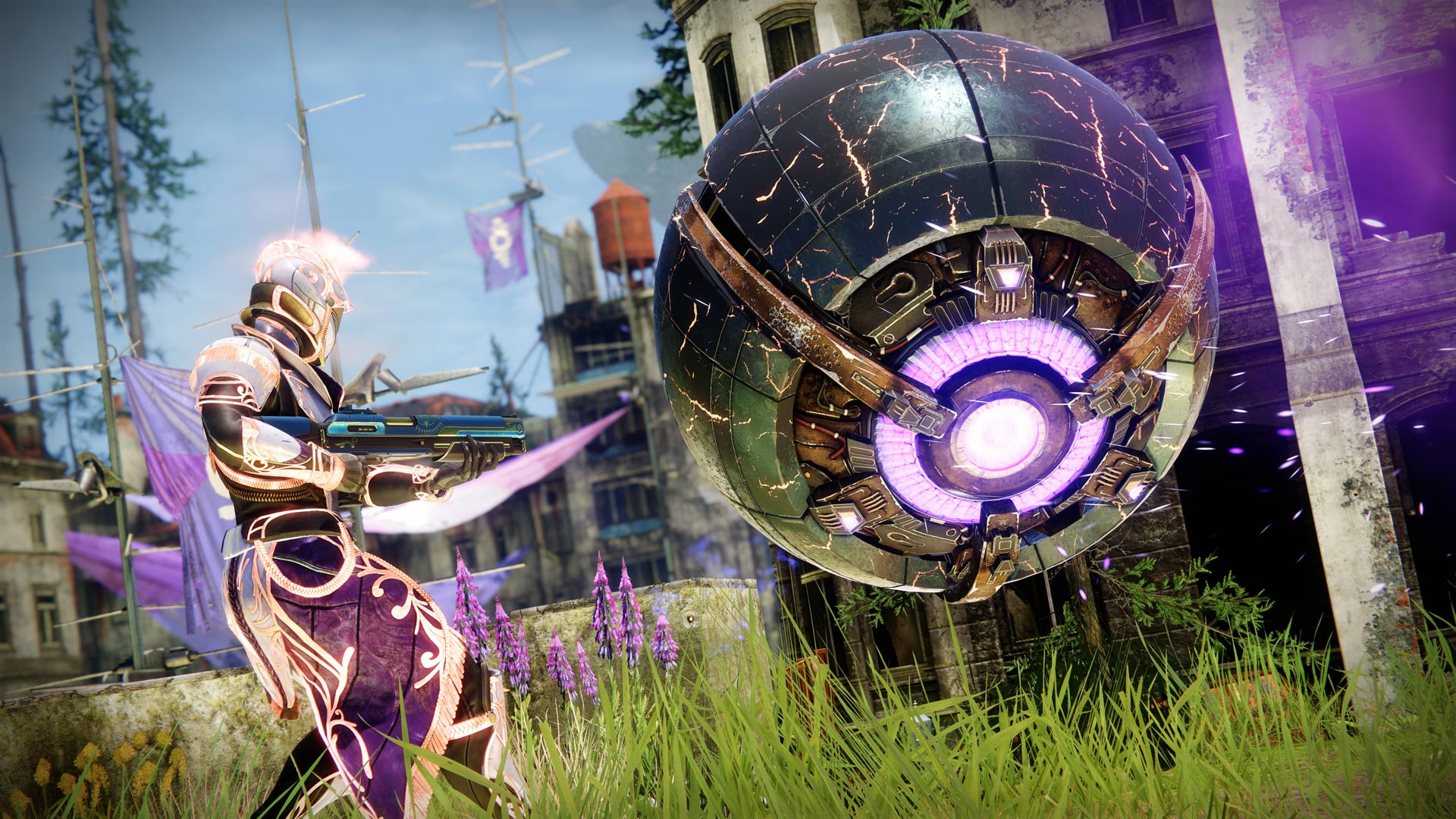 As promised by Bungie, the Destiny 2 update 2.23 July 6 patch is now live! This is also called update 3.2.1 by Bungie, and brings quite a number of gameplay changes to the sandbox both in PvE and PvP! This update also brings the Solstice of Heroes event, which means new rewards are in store for guardians! Head on for the full patch notes below.

Bungie has also outlined the list of known issues with the Solstice of Heroes event:

As the first day of Solstice of Heroes 2021 begins we want players to be aware of certain information and issues we are investigating.

Don’t forget, the weekly reset is live today too once maintenance is over! You can keep track of all our Destiny 2 posts on our Destiny hub page.

Nacon Connect 2021 Stream – Sneak Peek at Lord of the Rings Gollum, Blood Bowl 3, and Many More

The Lord of the Rings Gollum New Gameplay Crawls Out