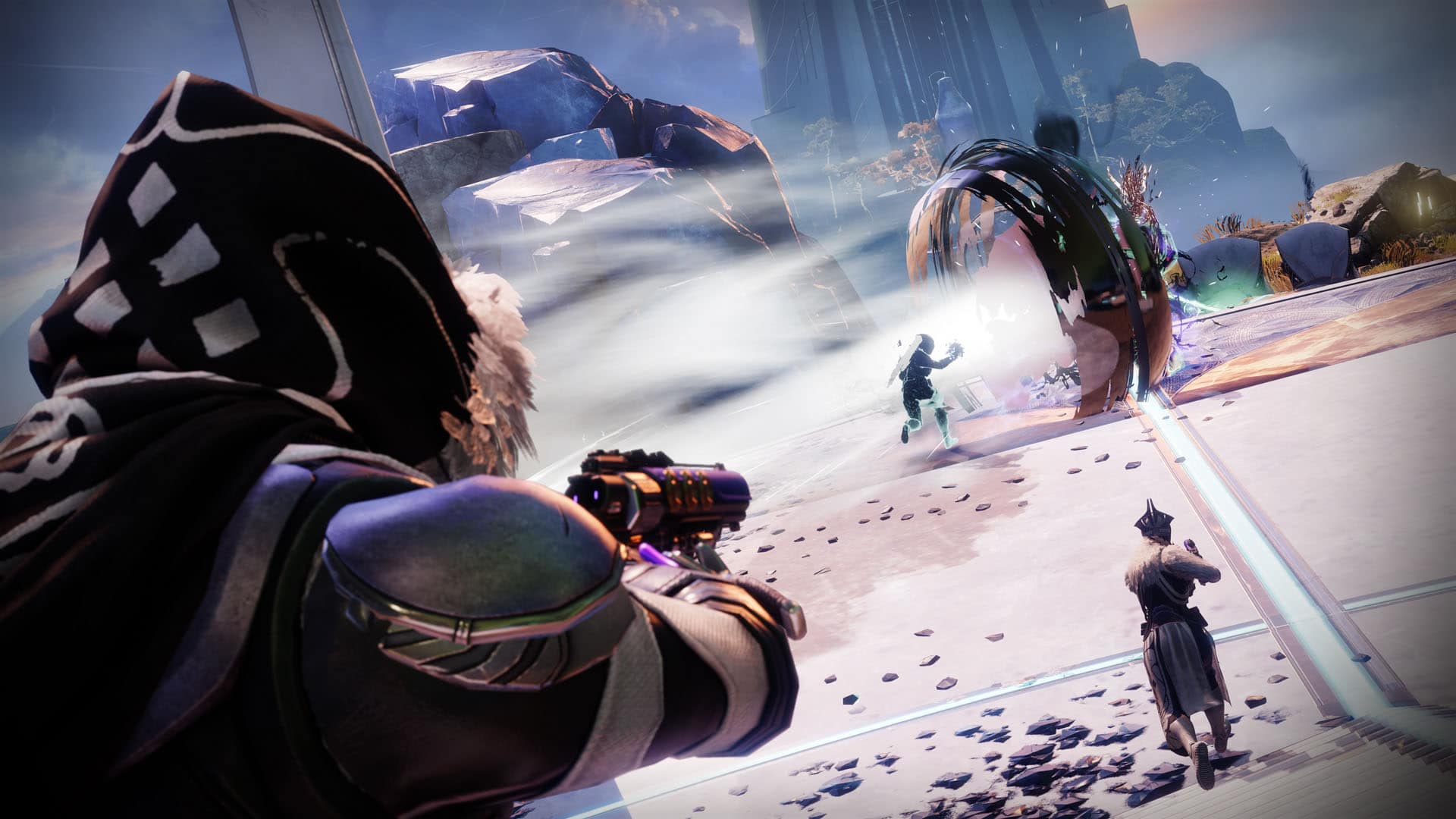 Bungie has released the Destiny 2 update 2.28 patch this September 2, which is also called hotfix 3.3.0.1 by the studio. This brings a bunch of fixes to the UI/UX, gameplay, activities and more.

Stay tuned tomorrow for when Xur drops! Bookmark our Destiny hub to see all our stories in one place.

No Man’s Sky Update 3.61 Flies Out for Frontiers Fixes This September 2