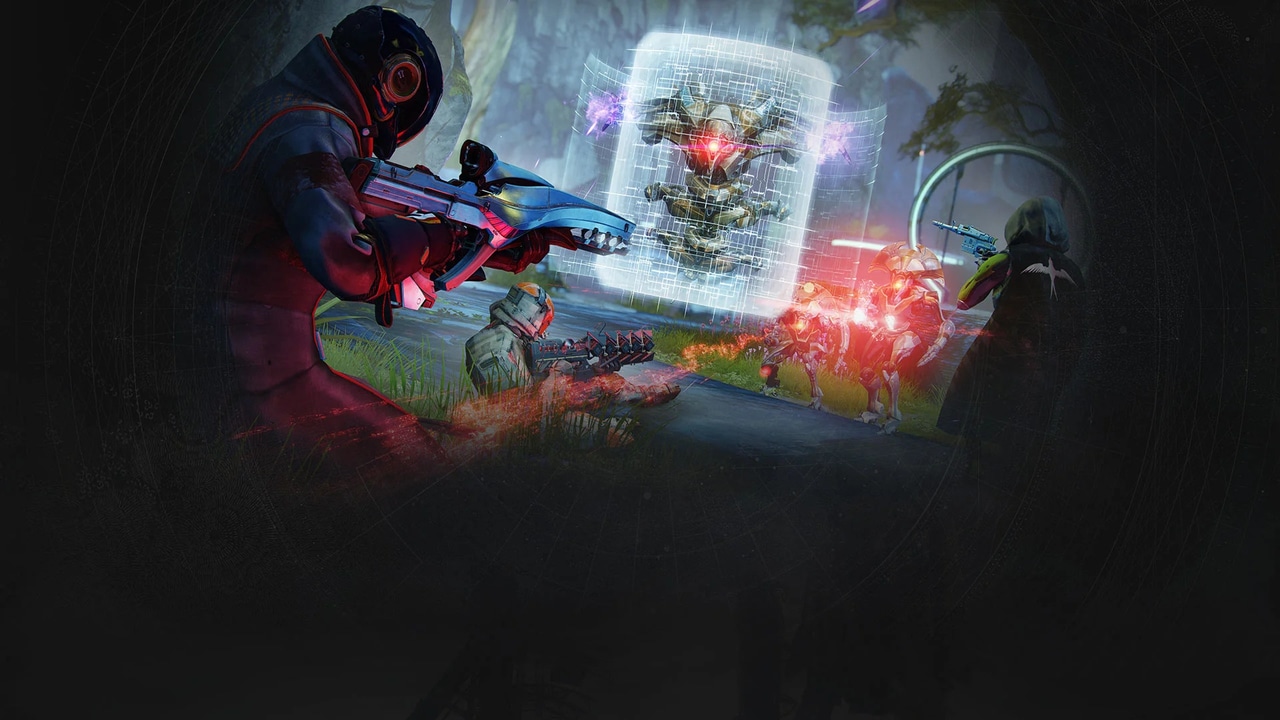 As expected, Bungie has released the Destiny 2 update 2.29 September 16 patch, which is called update 3.3.0.2 by the studio. This brings in a host of gameplay-related changes, and bug fixes.

Another patch is due next week, and once that’s live, we’ll let our readers know. Be sure to bookmark our Destiny hub for the latest on Xur and Trials of Osiris tomorrow!
Source: Bungie
Tags: Bungie Destiny Destiny 2
Previous Post