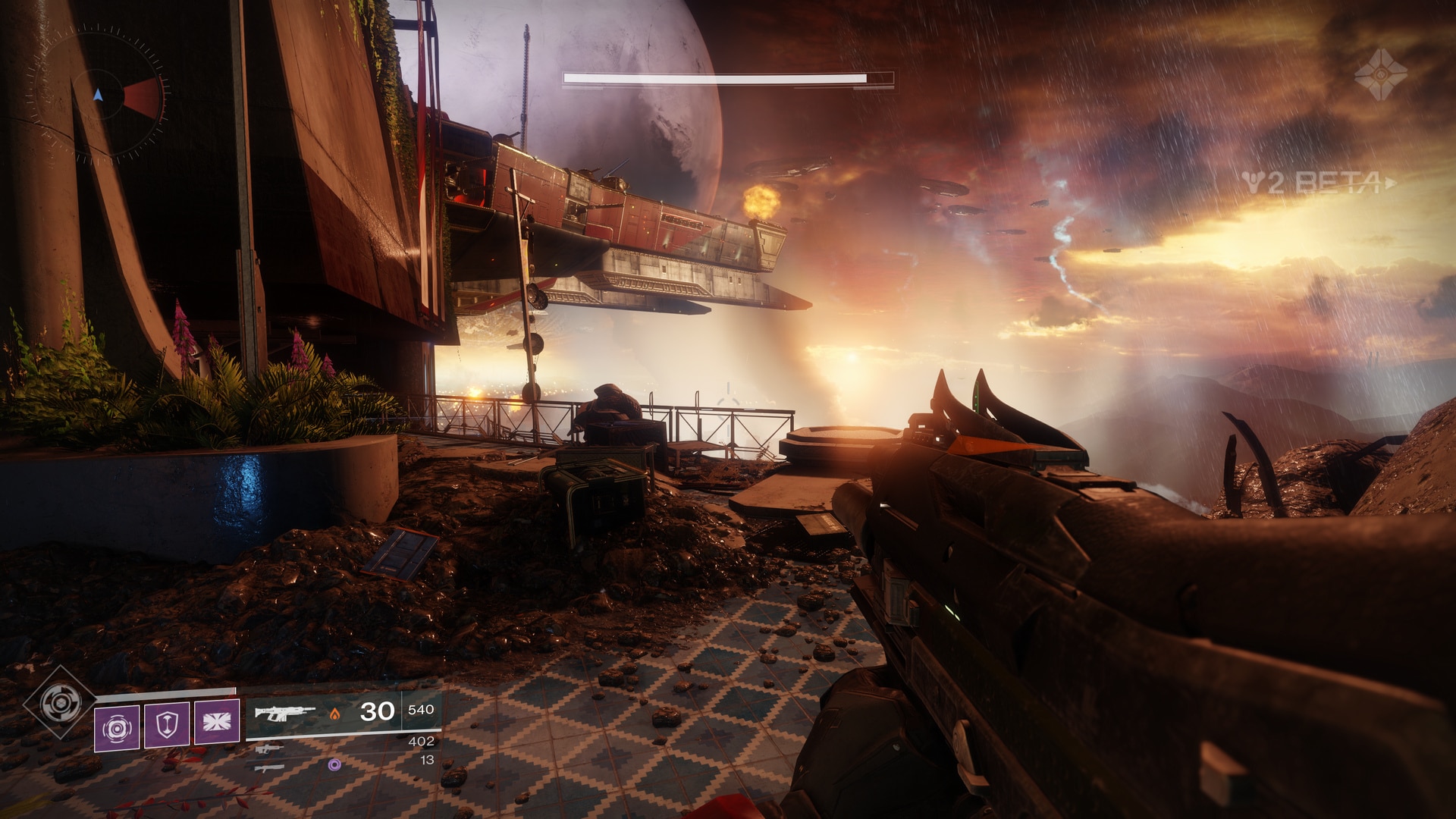 Bungie has released the Destiny 2 update 2.30 (PS5 version 1.025) this September 23, and this is for hotfix 3.3.0.3! This is out on all platforms, and includes a bunch of gameplay-related fixes, and other changes. Head on below for the details.

Hopefully, these fixes are sorted in this patch.

Update: Post has been updated with the official patch notes.