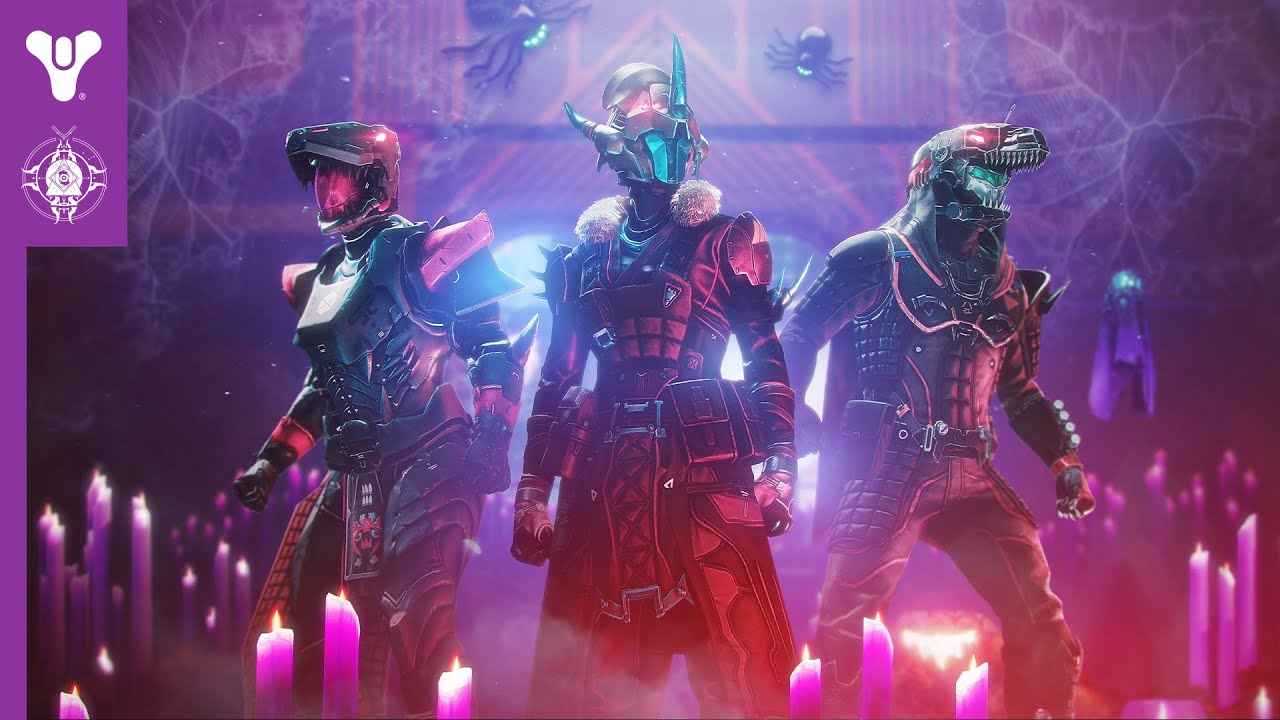 Bungie has rolled out the Destiny 2 update 2.31 patch, or what the studio calls Update 3.3.1! The big news here is that Festival of the Lost is back this year once again to bring some Halloween festivities, and there are also bug fixes, crossplay UI tweaks and more.

Here’s the info per the press release:

Three new tales in the form of Haunted Sectors are ready for the fearless (or foolhardy). Headless creatures stalk the dark crevasses of the Moon, a Guardian is hunted on Nessus, and the shocking result of a Vex Mind and an Exo merging into something new and terrifying.


Rewards for the Brave

Unlock the new Legendary Jurassic Green Pulse Rifle to strike fear into the hearts of your enemies, cruise around in an Exotic Sparrow to show off your courage, and more rewards are up for grabs during the Festival of the Lost. Eva will also offer the Bump in the Night emblem to Guardians who haunt the Haunted Sectors.

The community had their say earlier this year with #TeamDino, bringing an end to one of Bungie’s most difficult decisions. Dinosaur-inspired ornament sets are now available in the Eververse store.

Halo Infinite Season Pass Leaked, More Than Half of Free Levels Have No Rewards