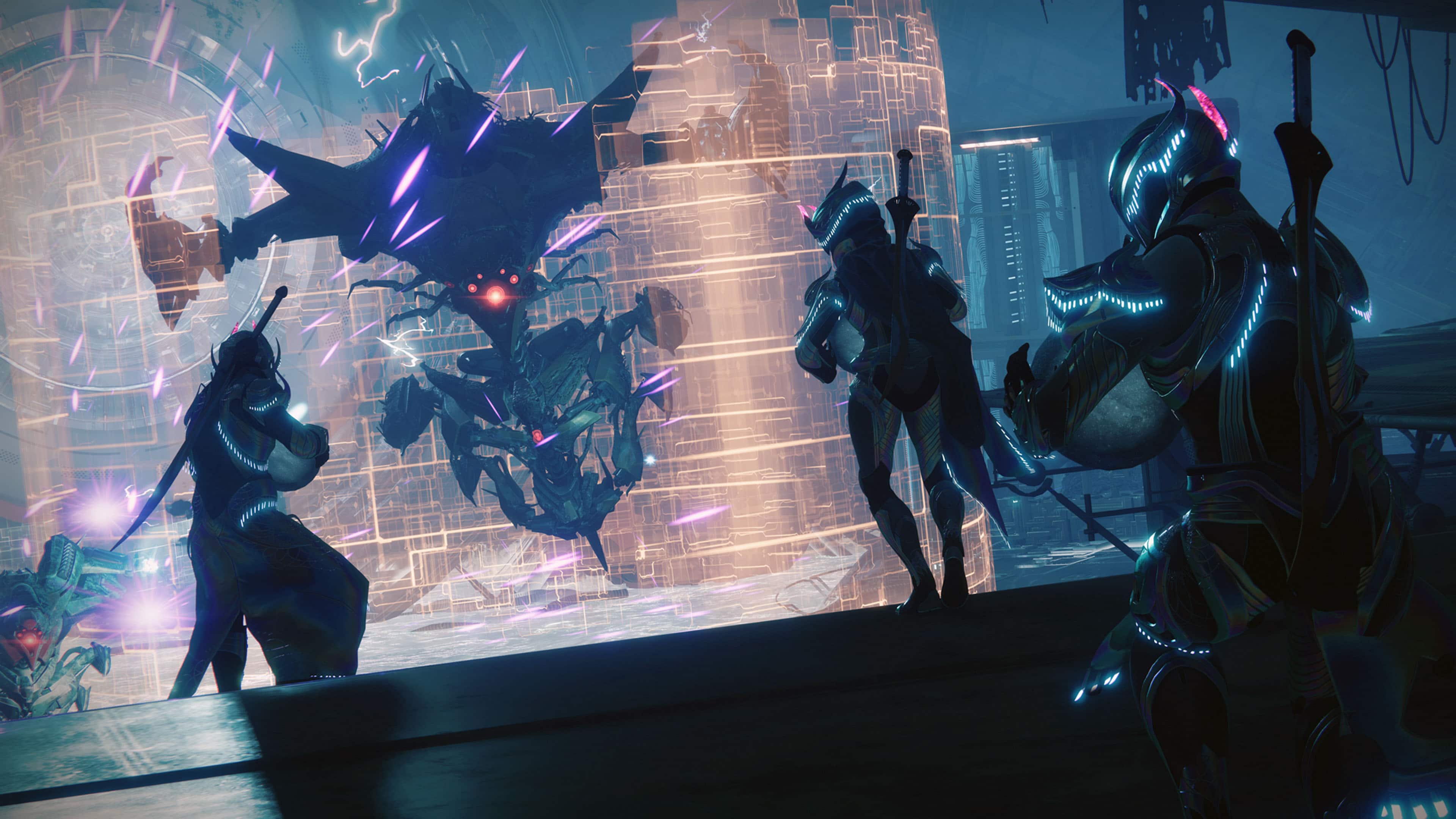 Bungie has deployed the first Destiny 2 patch of 2022! The studio has released the Destiny update 2.38 patch this January 11, and this is for hotfix 3.4.0.2! This brings a host of gameplay improvements regarding activities,weapons, armors and more, which are detailed in the Destiny 2 January 11 patch notes.