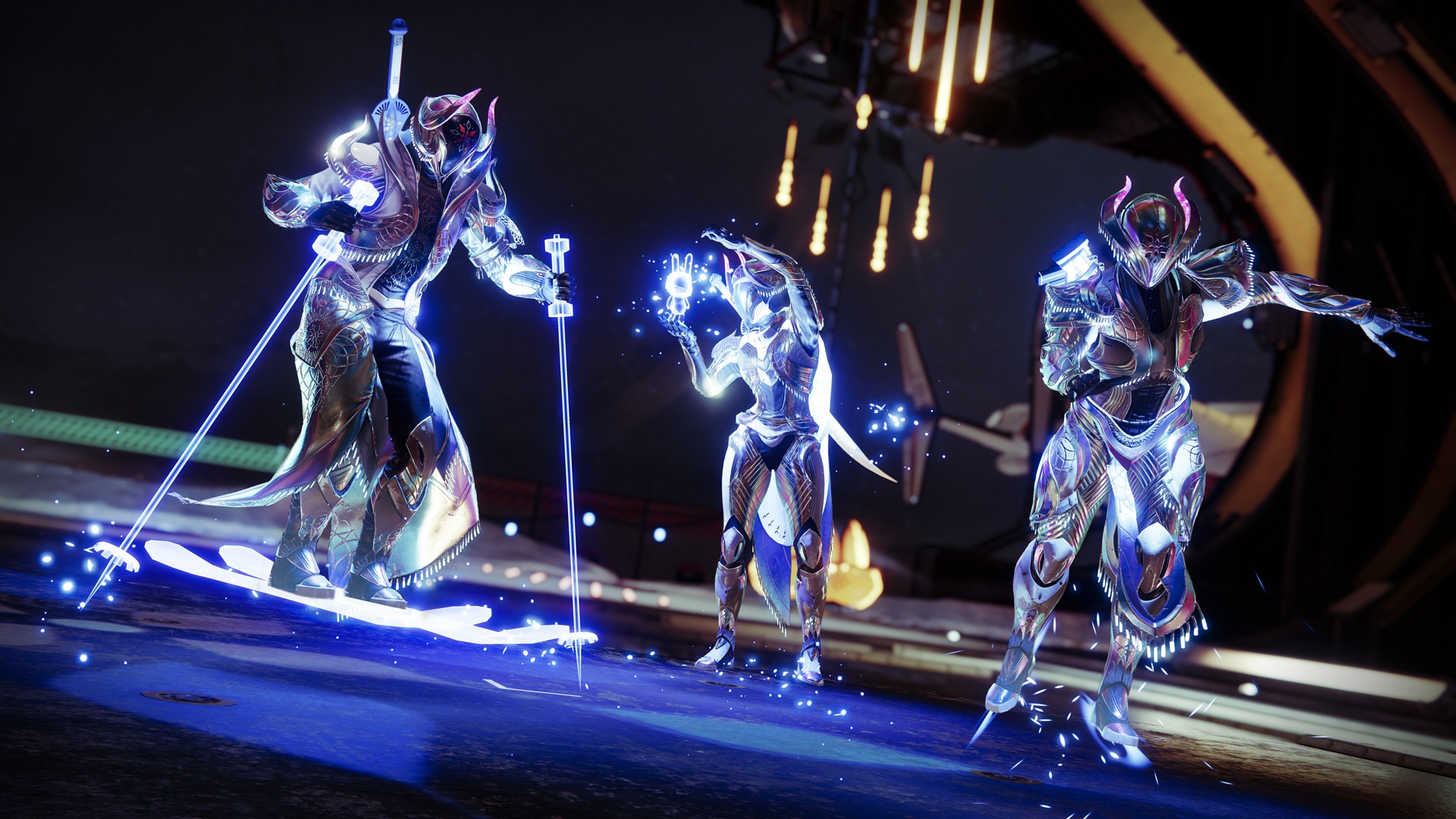 Bungie has released the Destiny 2 update 2.39 patch this January 20, and this is for hotfix 3.4.0.3, and includes fixes for activities, weapon changes and more. Read up on the full Destiny 2 January 20 patch notes below.

Abilities
General
Don’t forget, Xur and Trials of Osiris is due tomorrow, so make sure to bookmark our Destiny 2 hub to know it the moment it’s out.