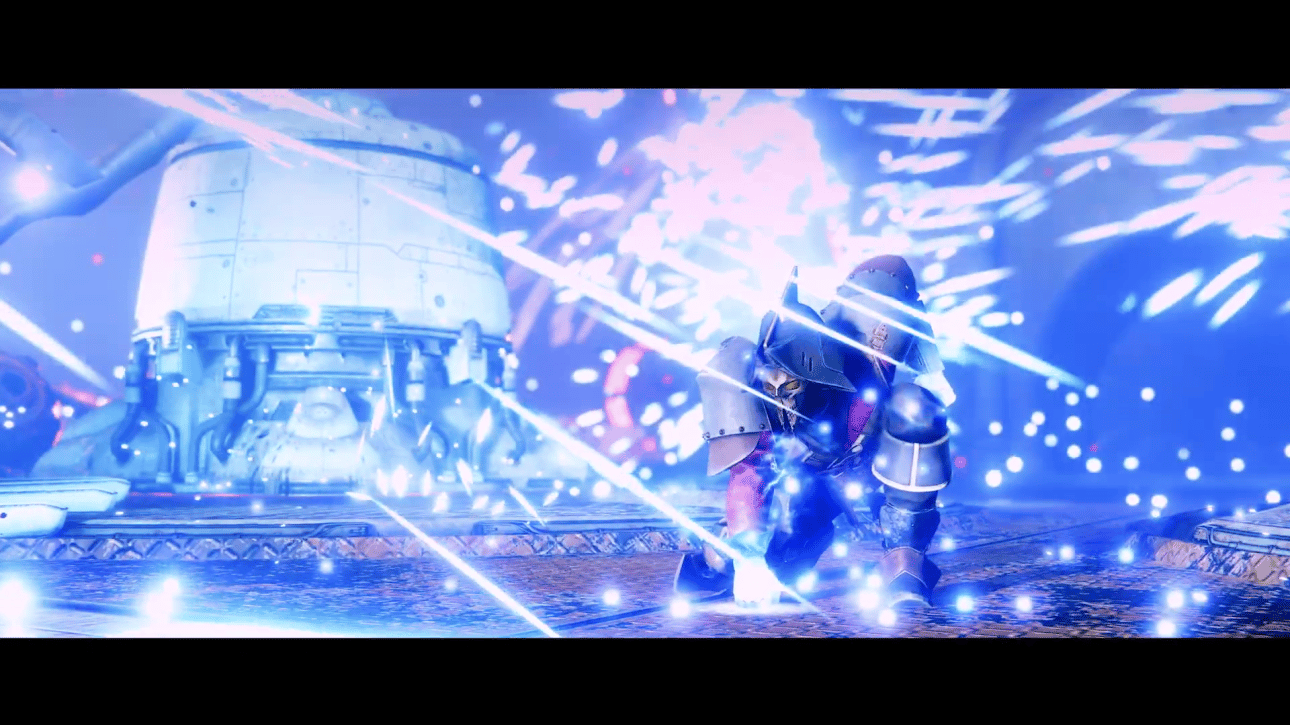 After today’s massive Destiny 2 Showcase, Bungie has released Destiny 2 update 2.60 for Season 18 patch version 6.2.0! This brings a ton of gameplay-related adjustments and fixes into the fold. Read on for the full Destiny 2 update 6.2.0 patch notes below.

You can check out the Lightfall reveal trailer here (out Feb. 28, 2023). There’s more Destiny 2 that surfaced today and you can find them all in our Destiny 2 game hub.
Source: Bungie
Tags: Bungie Destiny Destiny 2 destiny 2 update
Previous Post