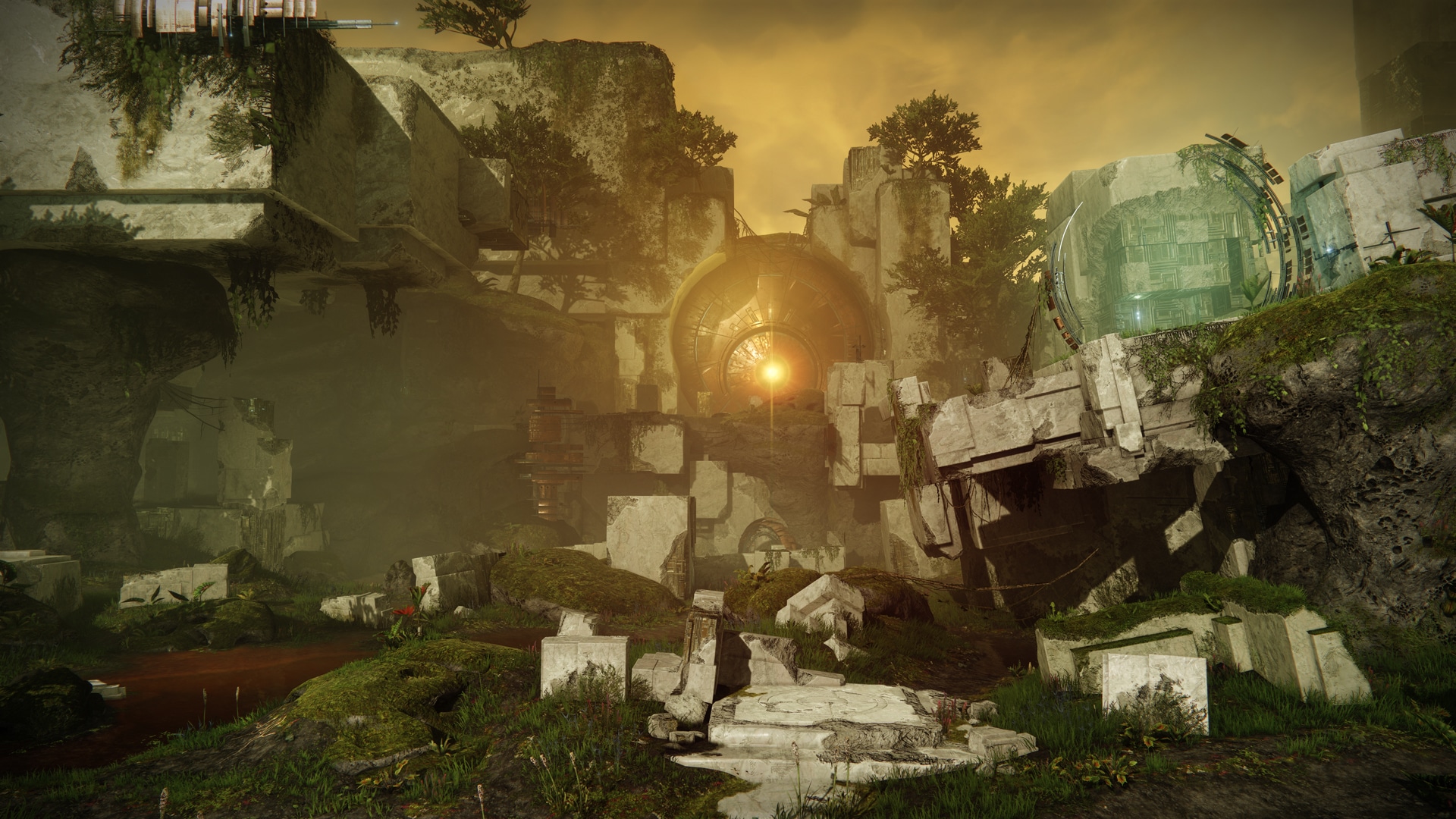 For those not keeping tabs on Destiny 2 news, Bungie has launched the first-ever Destiny raid, Vault of Glass, in Destiny 2 recently! Unfortunately though, given how much the character and players have evolved from the first game, players have discovered a Destiny 2 Vault of Glass raid boss exploit that lets you push enemies off!

Update: Disqualified from being the first-ever raid finishers, though players are A-OK doing the exploit it seems.

We have identified an issue where players can potentially push Raid Bosses off of ledges.

If players attempt to use this as a strategy during the Vault of Glass World First Raid they will be disqualified.

We will provide additional information once available.

In addition to that announcement, Bungie has also clarified some of the XP Challenge changes the studio has made recently.

Here’s the explanation via the latest post from the studio:

The change we did call out in the 3.2.0 patch notes was the addition of a new XP payout size for Seasonal Challenges, called “Extra Large XP.” This payout is comparable to the amount of XP that players need to earn to complete half of a Season Pass rank.
With the addition of these Extra Large XP payouts, we also changed the overall naming convention. The reason we moved to this new naming convention was to better highlight that the XP payouts from challenges were larger than from other bounties and activities that show XP as a reward. We did not clearly explain this change, nor was the new naming convention easy to understand. These name changes led to confusion as players began tackling their Week-1 challenges. We understand and agree that the Season 14 name changes are confusing, and the team is looking to update the names for clarity in a future patch. For the time being, here is a quick look at how Seasonal Challenge XP payouts have been updated.

*May fluctuate depending on active XP bonuses

Bungie confirms that players who complete all Seasonal Challenges will still exceed level 100 in the Season Pass, and has apologized to the confusion.