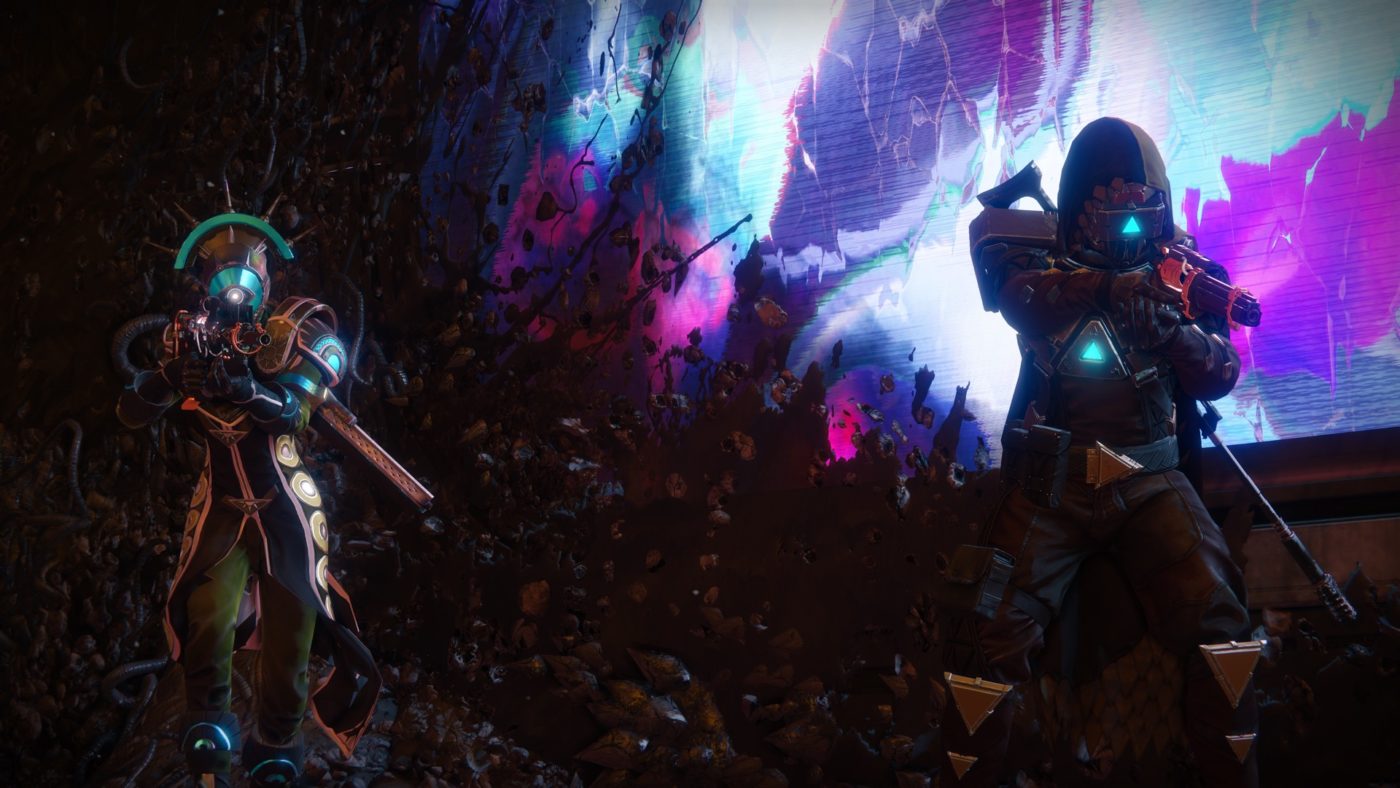 While we got a Destiny 2 patch today, Guardians will be itching to know what the Destiny 2 weekly reset August 4 refresh of activities are, and MP1st is here to help! Listed below are the complete activities, modifiers and more.

Aside from the Weekly Reset, the Iron Banner is back for a limited time too! Stay tuned for our update on that in a bit.