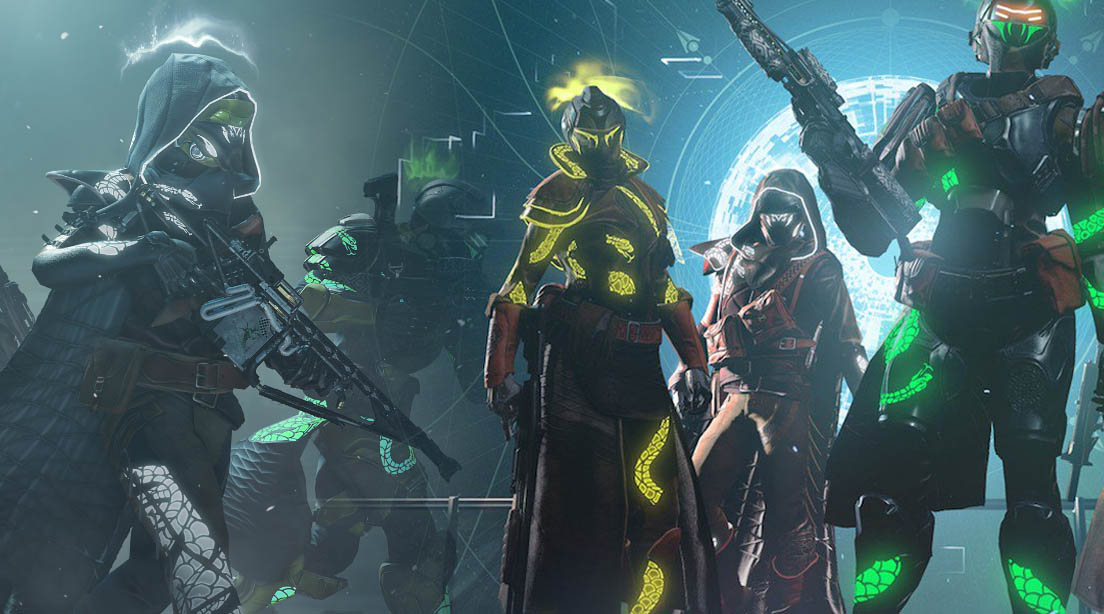 It’s Tuesday, and that means another refresh of activities are in order for Guardians of Destiny 2! MP1st is here with the Destiny 2 weekly reset July 21 list of activities, modifiers and more. Head on below to check ’em out.

In other Destiny 2 news, don’t forget that the next expansion — Beyond Light — has its release date pushed back to November. Bungie has given an update on the Season of Arrivals which you ought to read about as well.