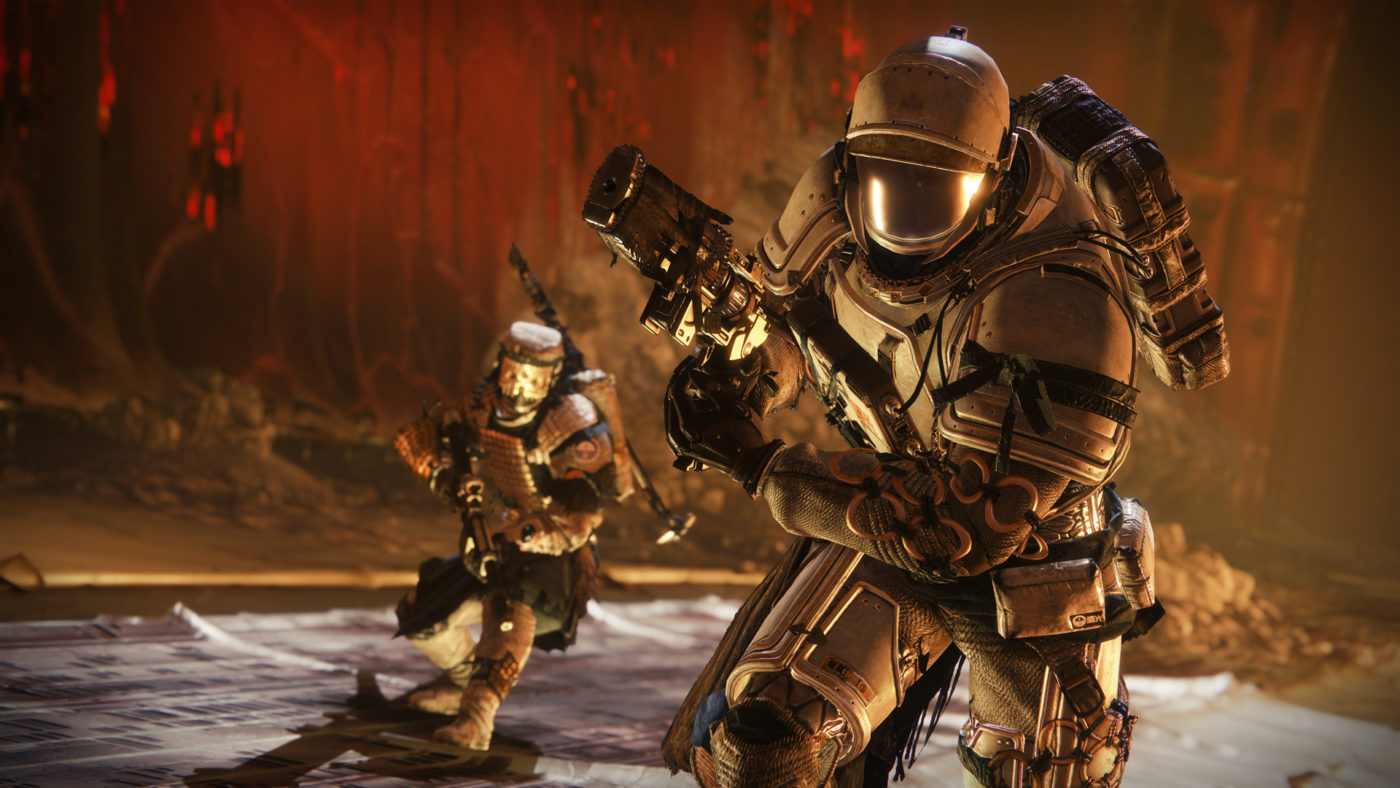 That’s about it for the Destiny 2 weekly reset for this week! In other Destiny 2 news, Bungie has outlined some of the changes coming to seasons and bounties, which Guardians need to read up on now.