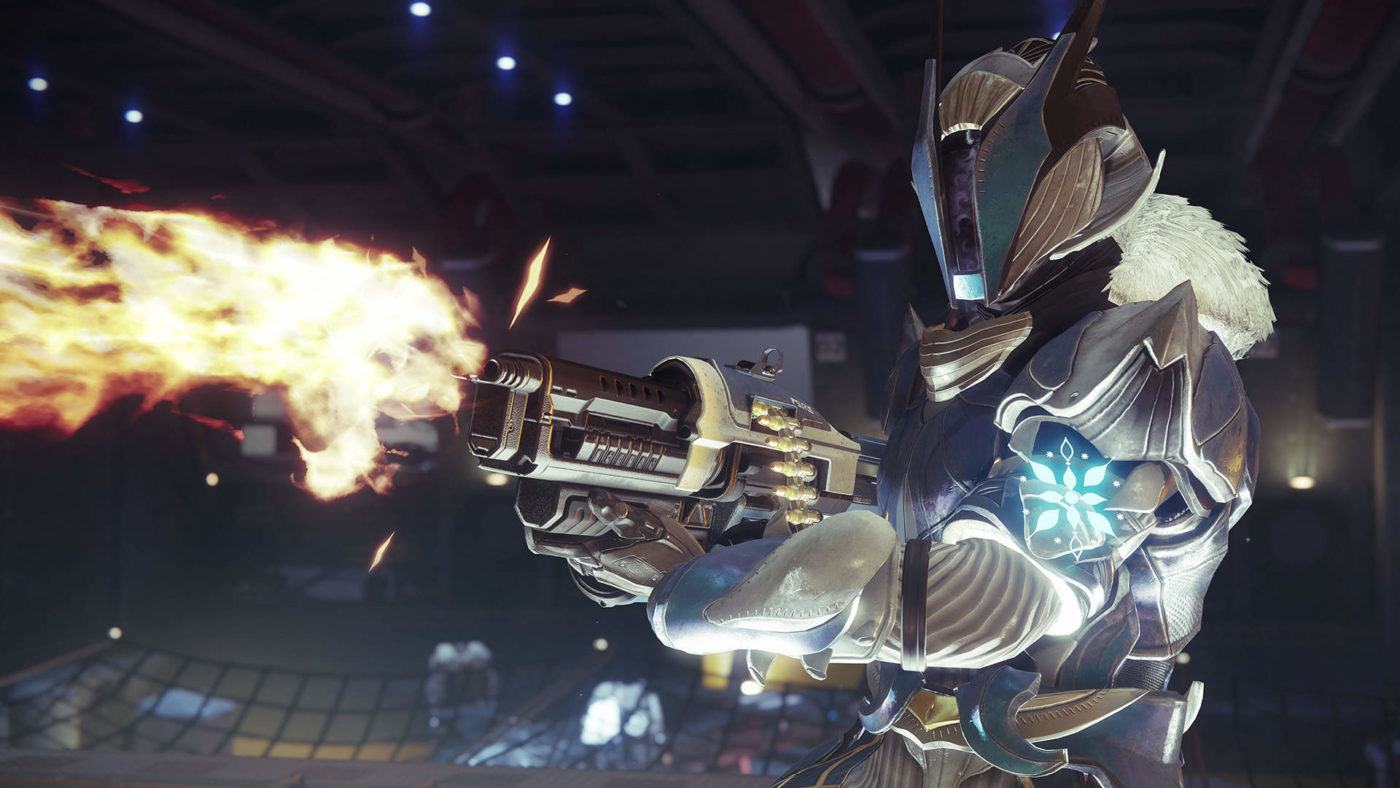 It’s Tuesday, and for guardians, that means a new refresh of activities! The new Destiny 2 weekly reset November  24 activities reset is now live! Same as before, head on below for the list of new rewards, modifiers and more.

Don’t forget to check out Xur on Friday, and the launch of Trials of Osiris for this new season as well.