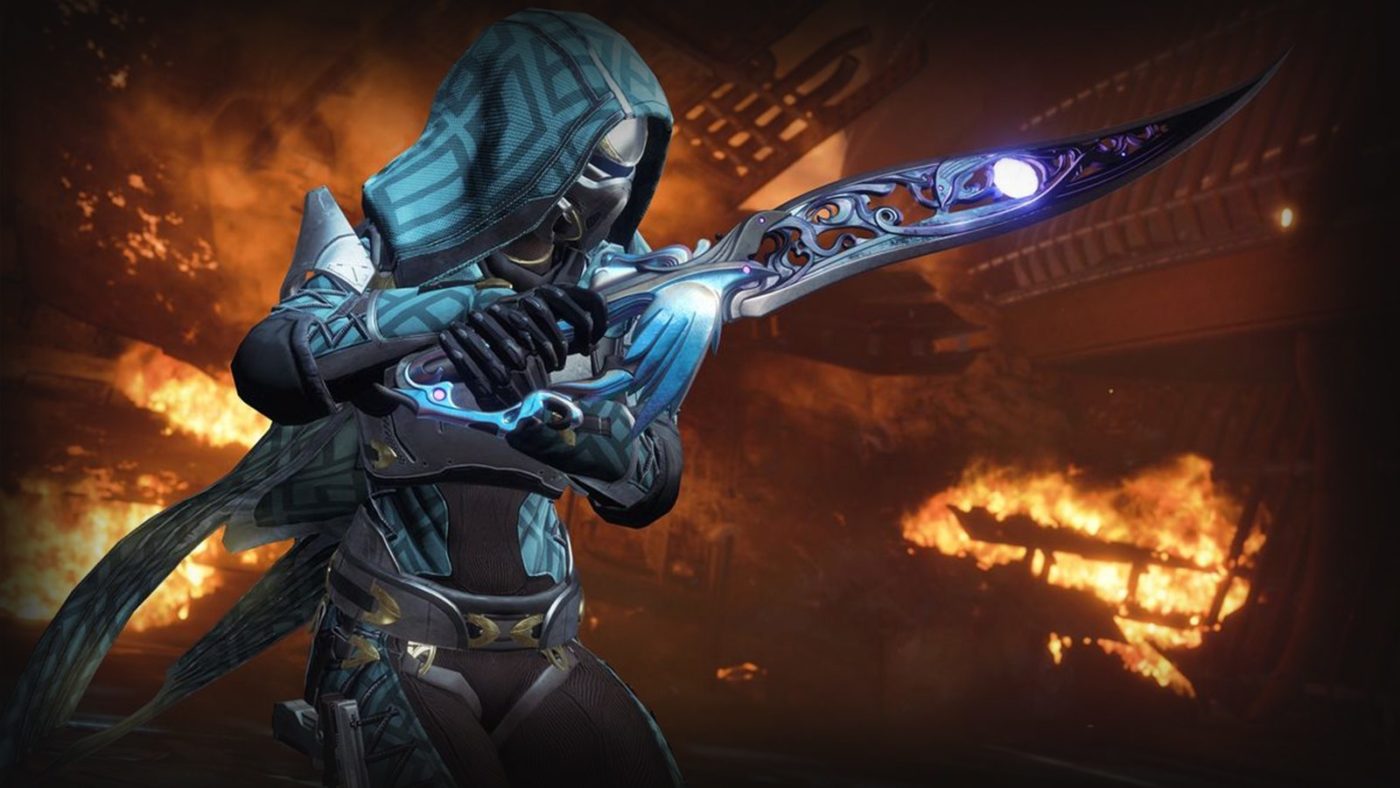 Guardians, there’s a fresh new batch of activities waiting for you to be tackled! The Destiny 2 weekly reset September 1 update is now live on MP1st! Head on below for the full refresh of modifiers, rewards and more.

Make sure to check back this Friday for the latest Xur location post, and as well as our look at the Trials of Osiris rewards.