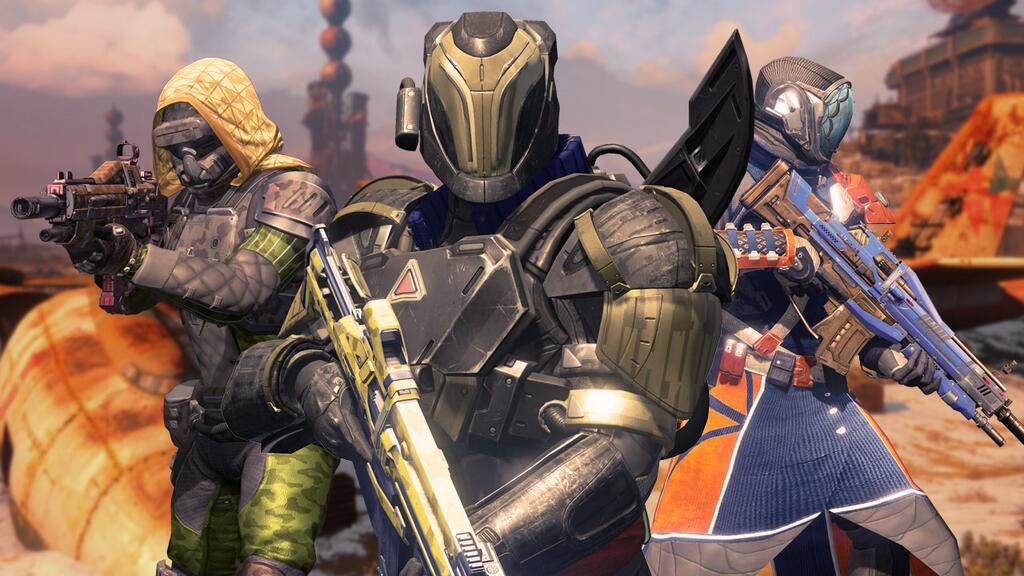 But if there’s any studio that could deliver under that sort of pressure, it’s Bungie, who has the track record of delivering genre defining video game titles like Halo.

Activision CEO Bobby Kotick made the announcement during the Milken conference in Los Angeles last week. To put it in perspective, it’s estimated that $260 million was spent on Take-Two Interactive’s record-breaking hit, Grand Theft Auto 5, which went on to sell 32.5 million units as of last February. Destiny’s $500 million budget, which includes development costs and marketing, skyrockets past the amount Hollywood spends on some of its biggest firms.

“If you’re making a $500 million bet you can’t take that chance with someone else’s IP,” Kotick told the Milken conference. “The stakes for us are getting bigger.”

An Activision spokesperson added that “Bungie’s very ambitious plan is designed to unfold over a 10-year period. The depth of creative content, scope and scale is unprecedented and is required to bring Bungie’s vision to life.”

“Over the long term, we expect the ultimate product costs to be roughly in line with other Triple-A titles.”

Analysts say that in order to break even, Activision would need to sell about 15 to 16 million units of a $60 game. But as Kotick mentioned in Activision’s last quarterly financial reports, he fully expects Destiny to be the company’s “next billion dollar franchise.”

Destiny launches its beta this Summer with a full release on current and next-gen consoles this September 9.

Rumor – Mortal Kombat Creator Counting Down To June 2 For Announcement

The Last of Us Patch 1.07 Details – Fixes Many Bugs