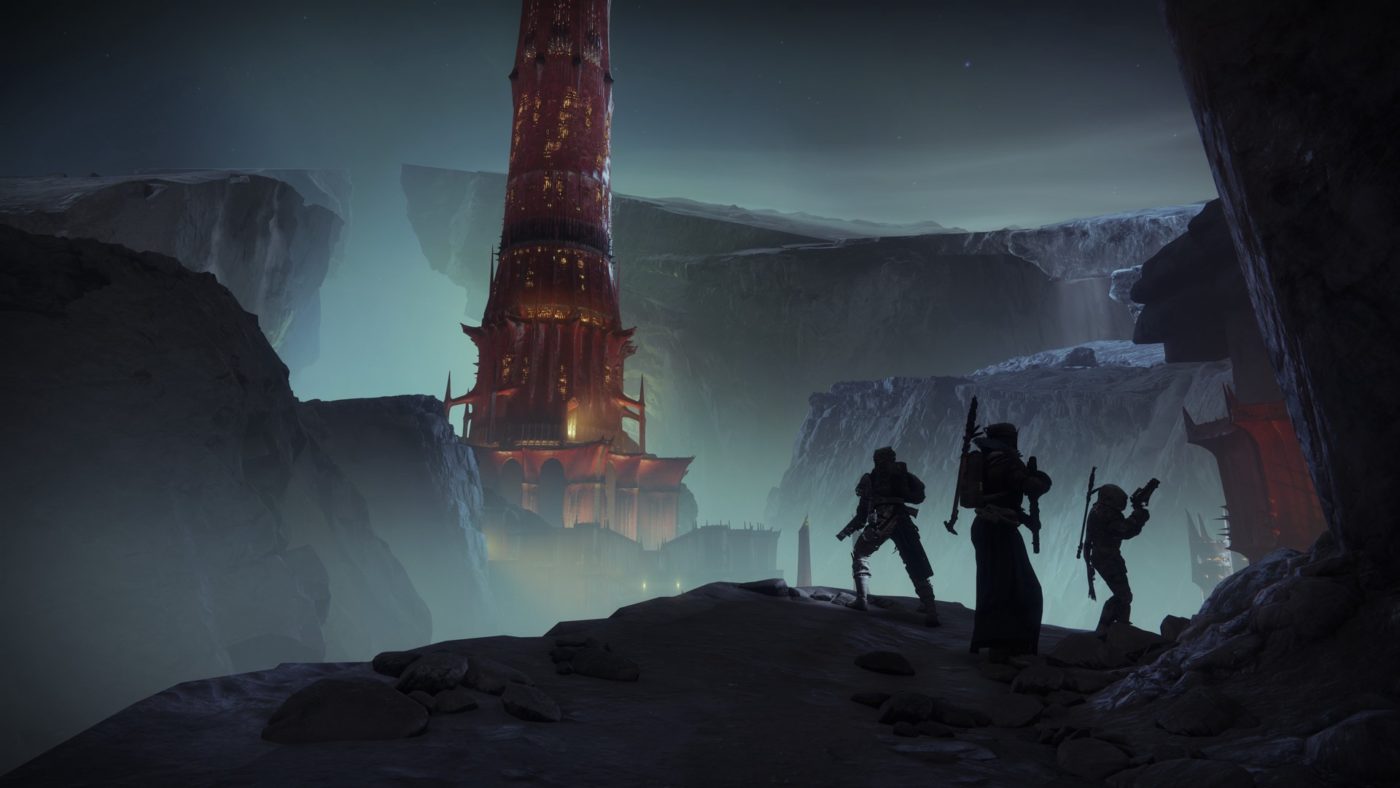 In case you didn’t know, today marks the the birthday (or sixth year anniversary) of Bungie’s Destiny franchise. To mark this occasion, Bungie has sent out a press release with some impressive Destiny 6th birthday stats!

Note that the stats above reflect that of Destiny and Destiny 2.

It’s been a rather busy week for Destiny 2, as not only did we get the weekly reset yesterday, we also got a new patch, and even the Iron Banner returned yesterday too (check out the Iron Bounties here).

There’s also the launch of Destiny 2’s next expansion called Beyond Light which is set for November. We’ve posted Bungie’s Stasis subclass breakdowns of the Warlock Shadebinder, Titan Behemoth, and Hunter Revenant that you should check out.