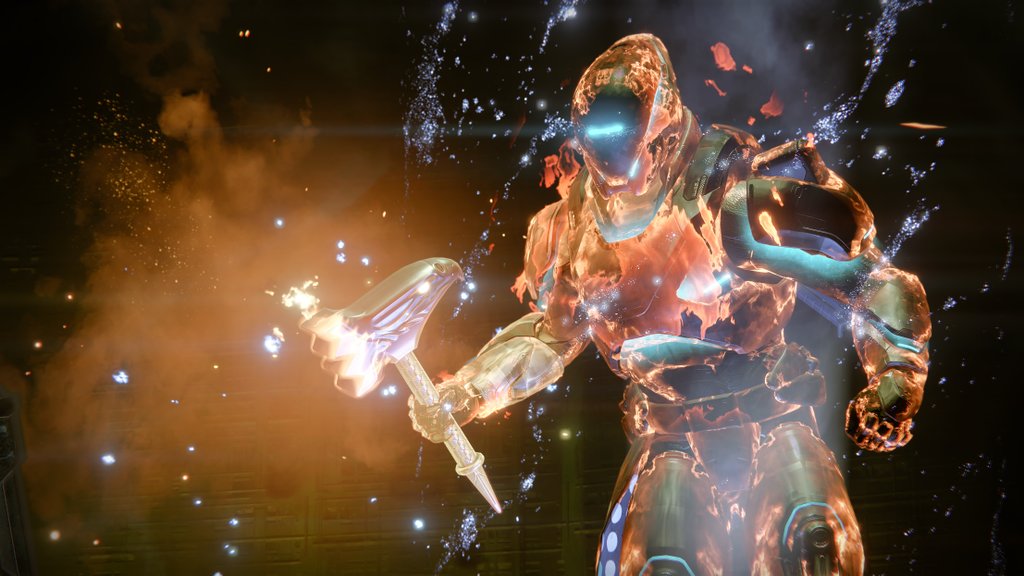 Mid-April, Destiny developer Bungie is bringing new goods to Guardians looking to make a few nifty upgrades here and there.

Along with all of the new things to do in Destiny’s April Update that were looked at in-depth last week comes brand new rewards to earn, including new armor and plenty of customization options. All of it, including the new Taken and Spectre armor sets, as well as the new Chroma colorization options, were highlighted in today’s live stream with members of the development team.

The full replay is below, but if you ain’t got the time to sit through the full hour, YouTuber Datto once again has a fantastic recap of what new gear you can expect in Destiny’s April Update. You’ll also find his video below.

As an important side note, Bungie has announced the full list of activities that will reward gear that will help get your Guardians to the new light level cap of 335 once the April Update hits:

As you can see, the newly updated Challenge of the Elders won’t be the only place to get 335 items.

What are your thoughts on what Bungie has revealed so far about the game’s next big update? Is it enticing enough to bring you back or keep you playing? Hit us up in the comments! 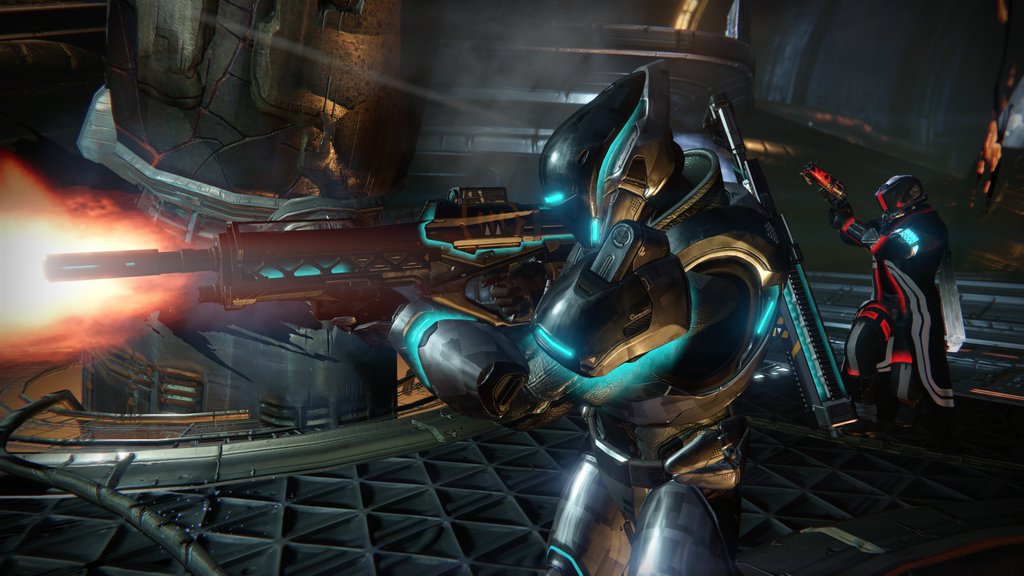 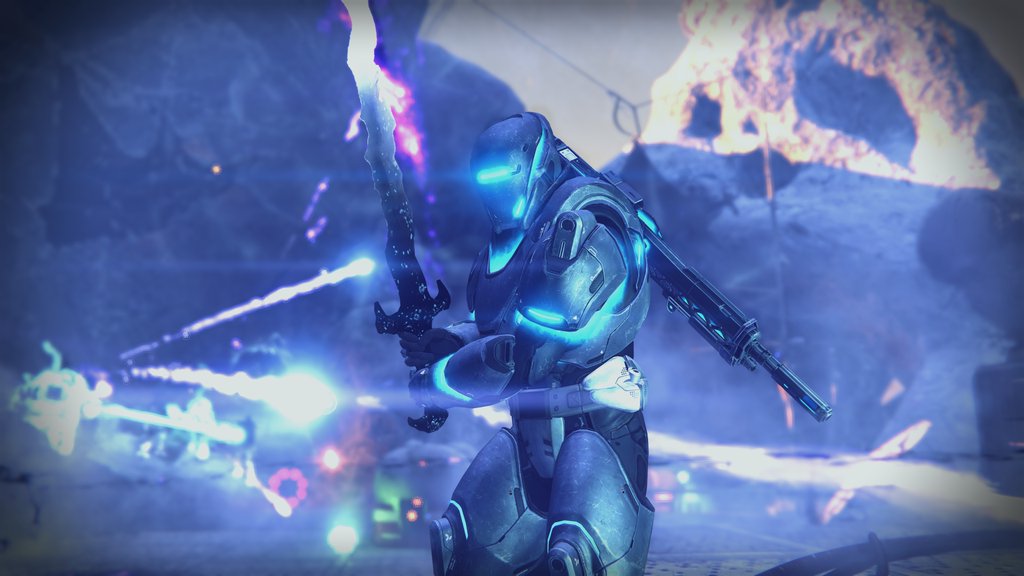 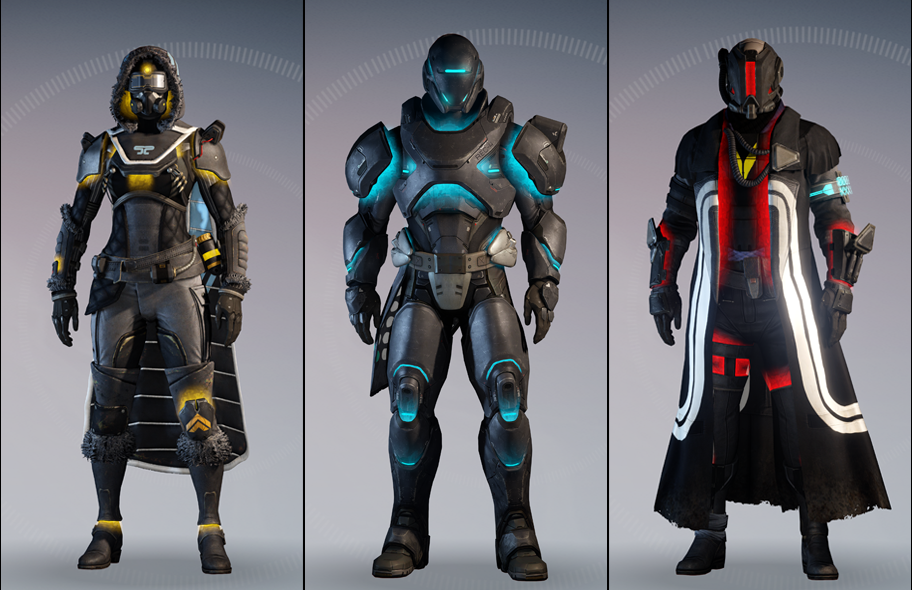 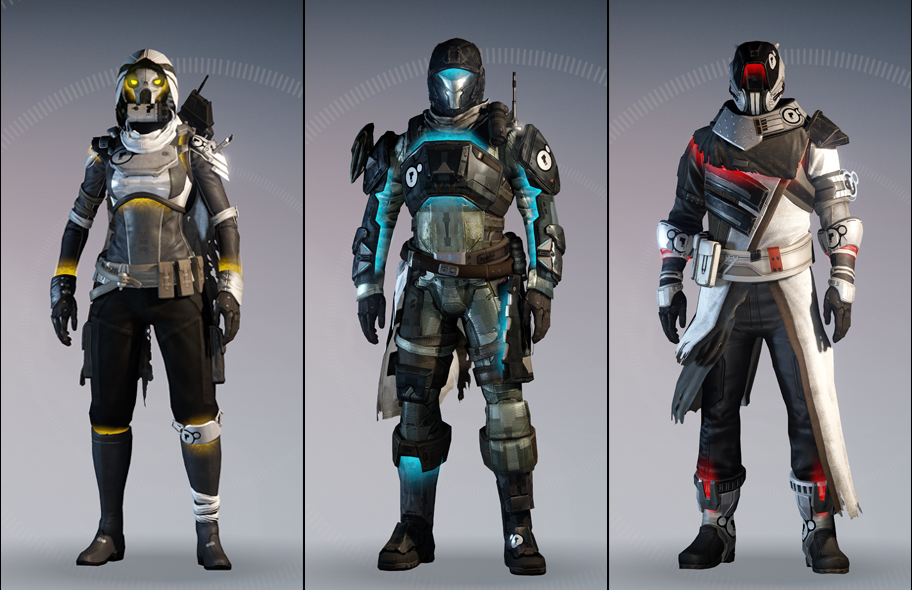 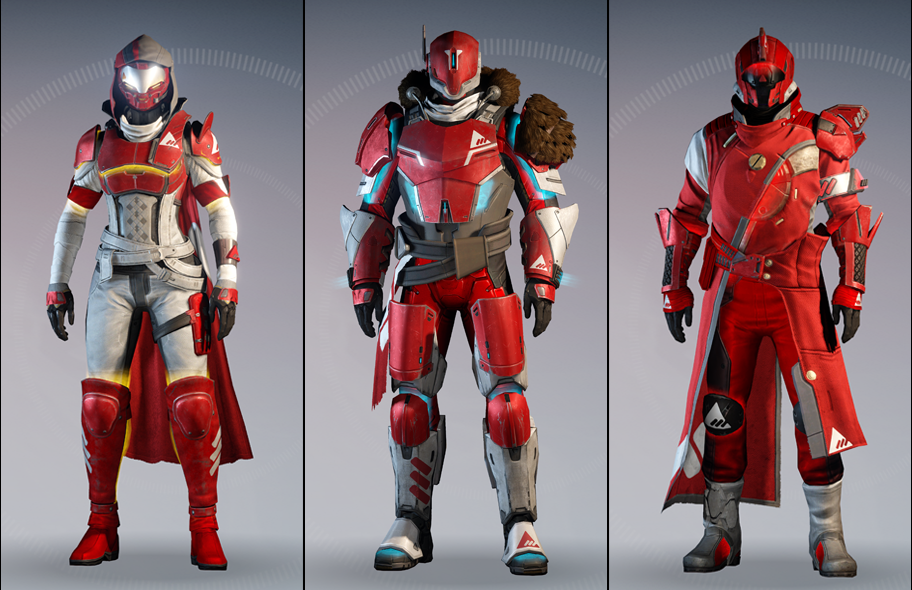 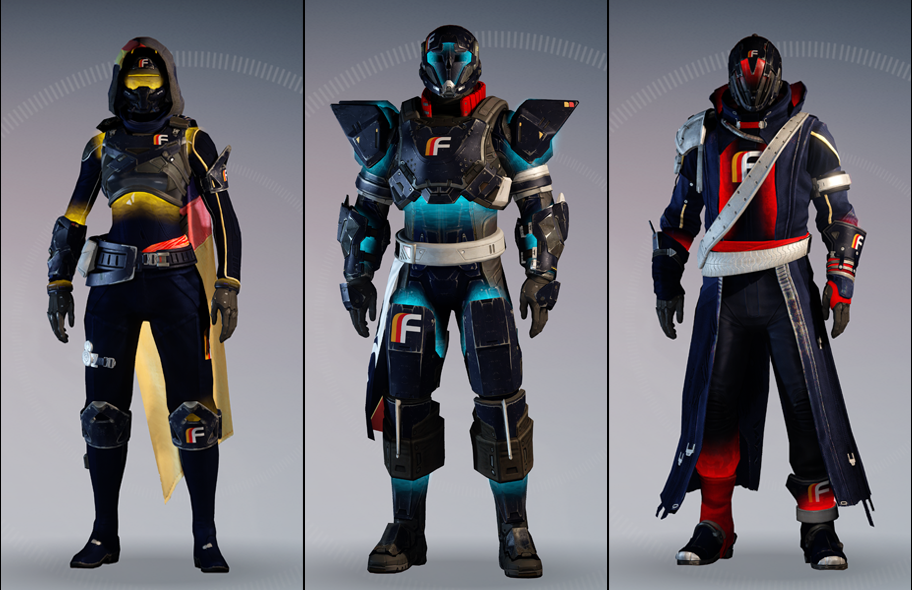 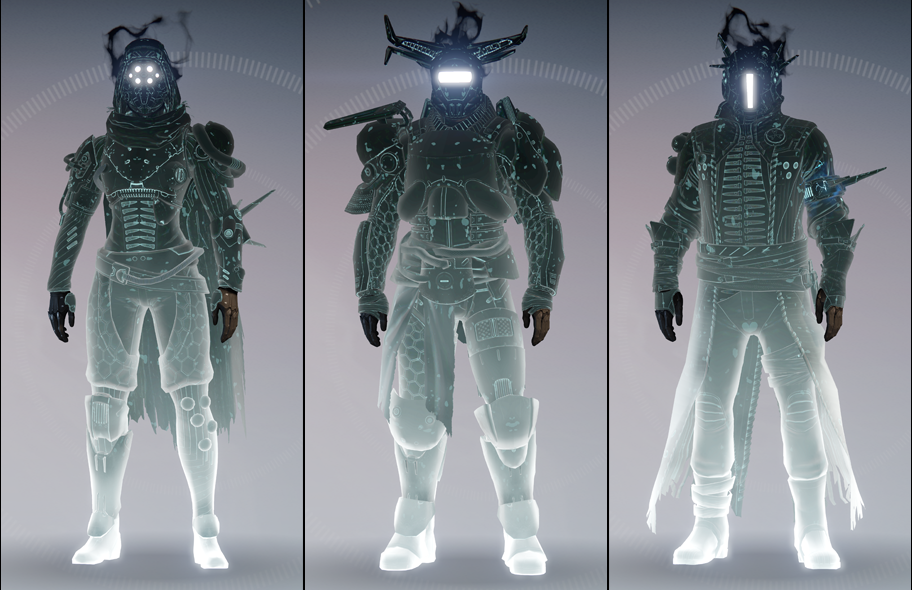