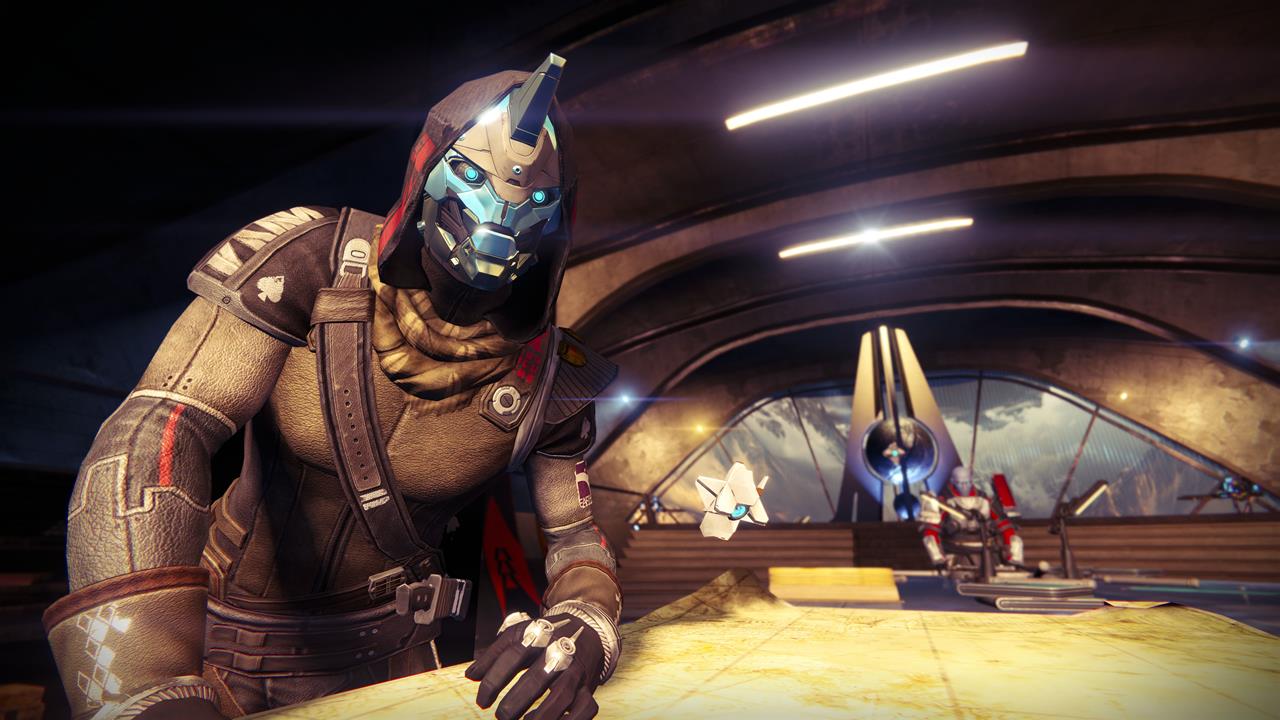 PlayStation Europe community manager Chris Owen has announced a correction to the recent news, stating that the UK PlayStation Blog was worded incorrectly. Destiny Beta access will remain available only to those who pre-order the game.

Update : The Destiny Beta will be available via pre-order only. The blog post is worded incorrectly and will be amended

Access to Destiny’s upcoming beta is reportedly coming to all PlayStation Plus subscribers on the PS4 and PS3, according to a recent entry on Sony’s official UK Blog.

The July PlayStation Plus preview indicates an alternative way to gain access to the beta, in addition to pre-ordering the game. NeoGAF user Matush noticed the entry:

Hi everyone. I hope you’ve recovered from the excitement of E3 and are ready for an epic July. Not only are we bringing you a great mix of games but there’s also the Destiny beta, which kicks off on 17th July exclusively on PlayStation. If you’re a PlayStation Plus member you will be able to fully experience Destiny and its incredible multiplayer. And if you’re not? Well, what are you waiting for, sign up now!

Matush went on to clarify with PlayStation Europe community manager Chris Owen who was able to confirm the news:

We’ve yet to hear word from Activision or Bungie, but we think the Blog and Owen’s remarks are pretty solid indications that it will be the case.

Keep your eyes out for more Destiny news on MP1st.