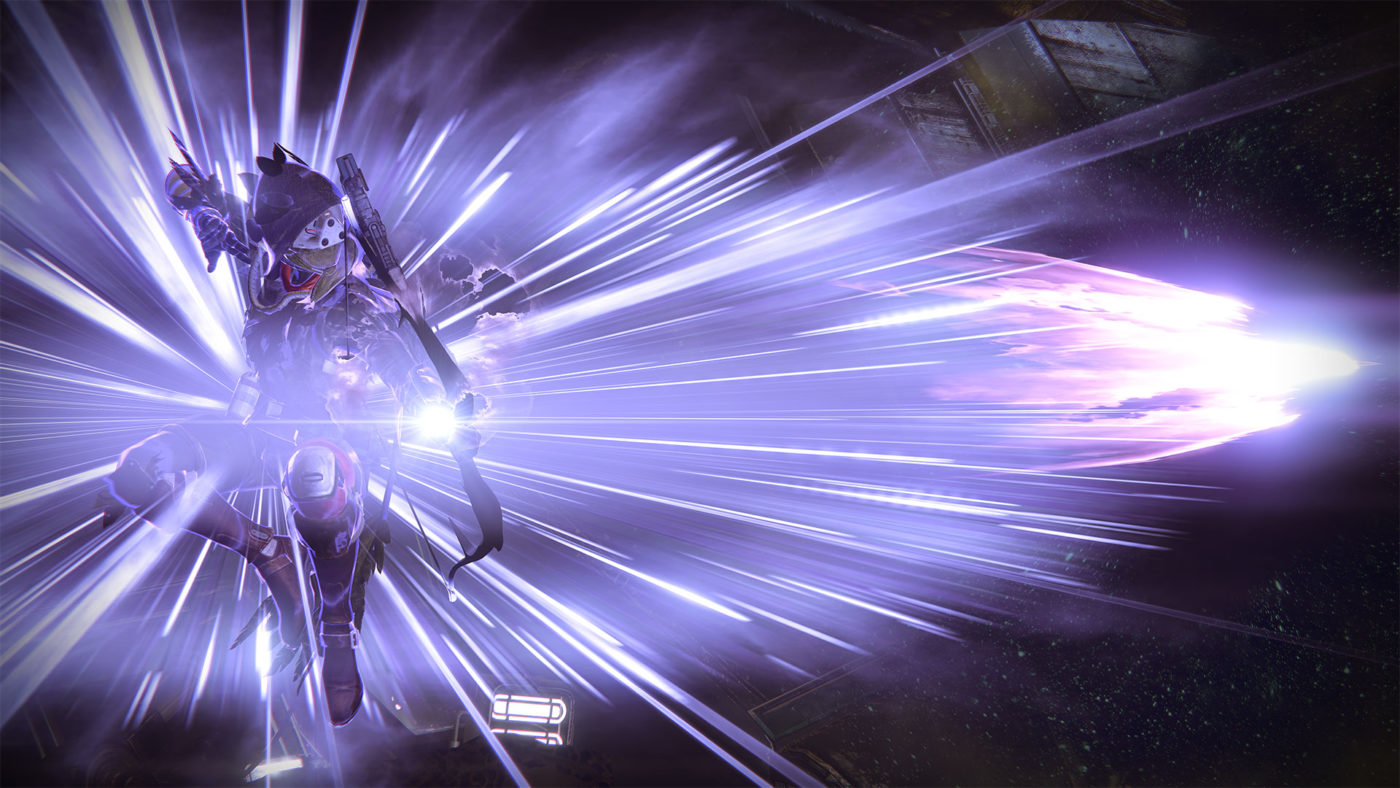 Destiny Update 2.0, set to launch shortly before the release of The Taken King DLC on September 15, aims to make some of the biggest weapon balance changes to the game’s sandbox since Update 1.1.1 last February.

That includes a handful of much-needed and long sought-after changes to weapons like the infamous Thorn, as well as the entire Auto Rifle weapon class. But, according to the notes from Bungie’s latest Weekly Update, it also introduces a few tweaks you probably weren’t expecting, for better or worse. Though a lot of what’s in the following weapon-related notes for Update 2.0 sounds like a major improvement, some of your favorite and most-used weapons are going to take a hit, including the Ice Breaker, the Black Hammer, and the almighty Gjallarhorn.

Sit back down in that chair. Before you get too ahead of yourself, you’ll want to hear out Bungie Sandbox Designer Jon Weisnewski on the reasoning behind each and every adjustment in his own post right here. If you just want the notes, simply keep scrolling. There is much to read.

Oh, and be sure to share some of your reactions in the comments section below. Do you think some of the tweaks and changes were unecessary, or does it all sound right to you?

“We reduced the base stat value of a few targeted stats across various weapon types. Specifically, we focused on the stats for a given weapon type that typically enhance performance the most and made those starting values slightly lower.”

“Also, this change is only being made to weapons newly available in The Taken King, so your base stats for everything from launch through House of Wolves remain consistent.”

“We have gone back to all of these stat perks [Send It, Hammer Forged, Field Scout, Perfect Balance, etc.] and reduced the amount that they buff your weapon stat, and this change was made retroactively against all year one weapon talent grids.”

“To compensate for the weaker stat perks from launch weapons, we added some new stat perks (which have already showed up on your House of Wolves weapons) that do provide a significant increase to a stat in exchange for a reduction in other stats.”

“Lastly, we wanted to ensure that if we were introducing Stat Perks that asked you to reduce a stat, we never forced you into doing that by placing that perk on an unavoidable node. Talent Grids will almost always unlock in the order of: small benefit -> medium benefit or another small benefit choice -> large benefit with a tradeoff. The only node in that column you have to unlock is the first one. From then on it is up to the player which node they want activated at any given time.”