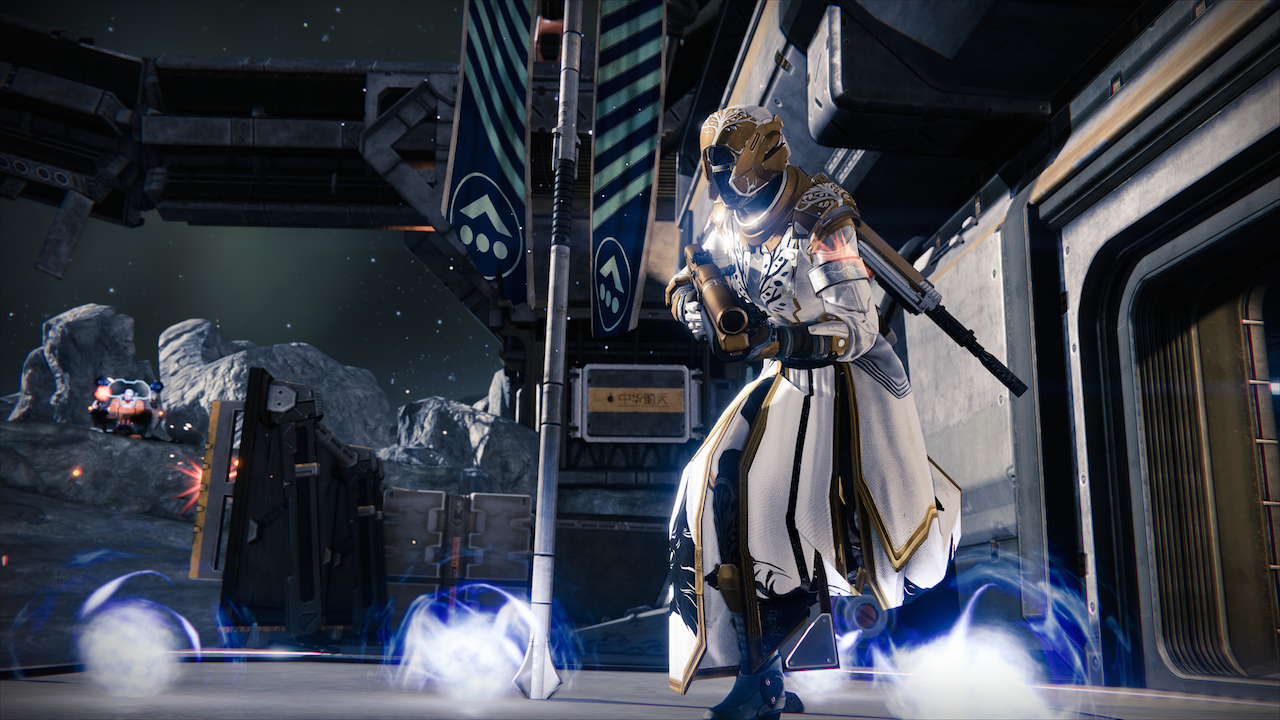 Destiny – Bungie Promises Major Changes For Next Iron Banner Event, Get The Details

Having acknowledge player concerns over Destiny’s previous special competitive multiplayer event, Bungie is now promising a few major changes for the next time Lord Saladin and his Iron Banner roll into town.

For starters, player level will have a much greater effect on performance in the Iron Banner, which will now require Fireteam leaders to be level 20 or higher in order to compete with their squad effectively. The studio is also addressing early quitters by providing extra incentive to complete matches. Another highlight includes armor drops that will bumped to level 30, giving advanced players more options for sidegrades.

There’s a lot more too, so check out the full notes below from Bungie’s latest Weekly Update:

According to Bungie community manager David “DeeJ” Dague, more specifics on the upcoming Iron Banner changes will be available in a separate post soon.

What’s your take on the changes listed so far? Do they make the Iron Banner event more appealing to you? Sound off below!