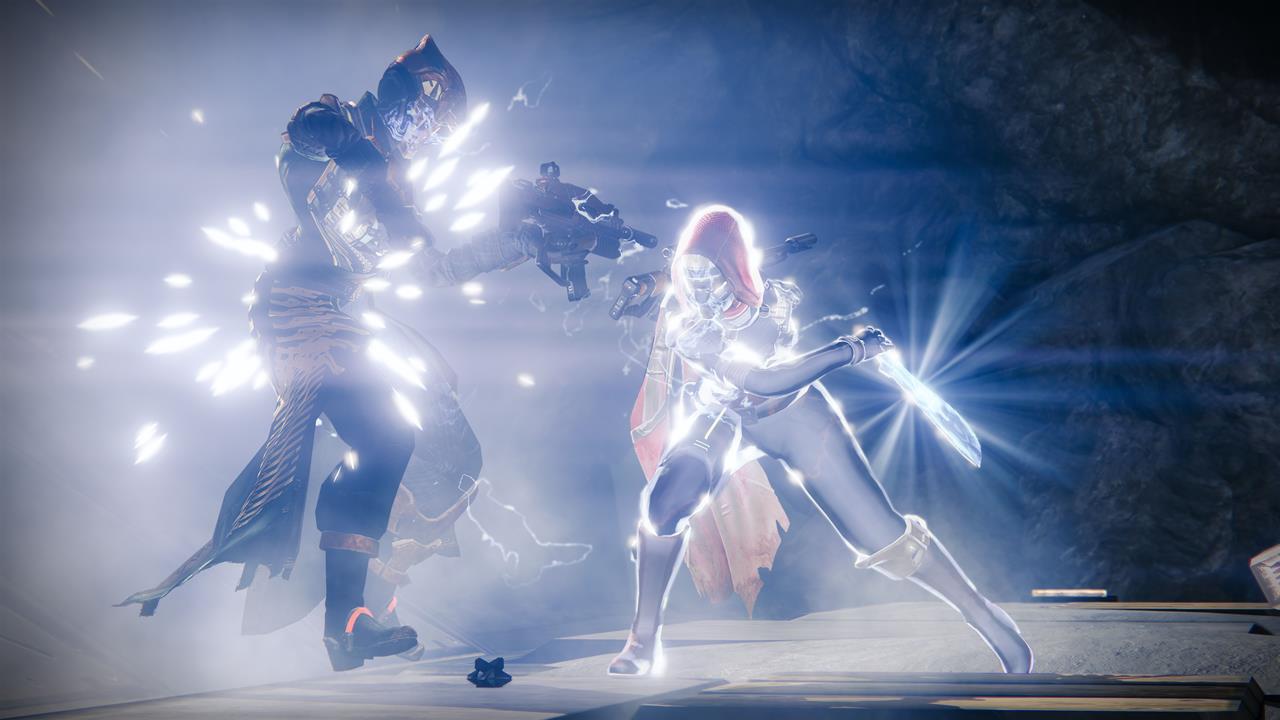 The Destiny Beta is right around the corner, but developer Bungie is dishing out a few interesting details a day ahead of launch.

Live streaming the upcoming Beta with IGN, Bungie community manager “DeeJ” answered questions from both the team at IGN and fans watching the stream. In addition to new Beta details, DeeJ also offered a glimpse at some of the Crucible PvP game modes that will be available in the final game. In the Beta, players will only have access to the same mode that was available in the First Look Alpha, Control. Here are all the modes shipping in the final game:

According to DeeJ, Crucible maps will be rolled one at a time, in succession, throughout the Beta.

We also learned that, unlike the Alpha, Guardians will begin their sample journey at level zero, at the very beginning of the game’s story. It has not yet been determined if your Guardian’s progress in the Beta will carry over to the launch build, but DeeJ did mention an official announcement is incoming at a later date.

The Beta’s level cap is up for you to discover, however, in the live stream, we didn’t notice any Guardian above rank 8.

If you missed it, the official Destiny Companion App is now available to download for iOS and Android devices and will be usable during the Beta. You can find download links here, or simply update the app you already have downloaded on your device.

Stay tuned for more details. We’ll update this article with any new information we can gather. Meanwhile, check out these 7 secrets in the Beta Bungie wants you to know about.

Weapons play more of an important role in Destiny than vehicles do, which is why players will be unable to board enemy land or hover craft. Weapons are more than enough of a counter to the game’s vehicle gameplay.

Players will have to wait until launch to participate in Raids.

Bungie has added greater reward to exploration in Destiny’s Beta. There will be more incentive to search different areas.

The Xbox One beta will not be running at a 1080p resolution, but Destiny will display 1080p visuals at launch.

Throw C4 in Rainbow Six Siege Like a Boss, Watch the New Trailer