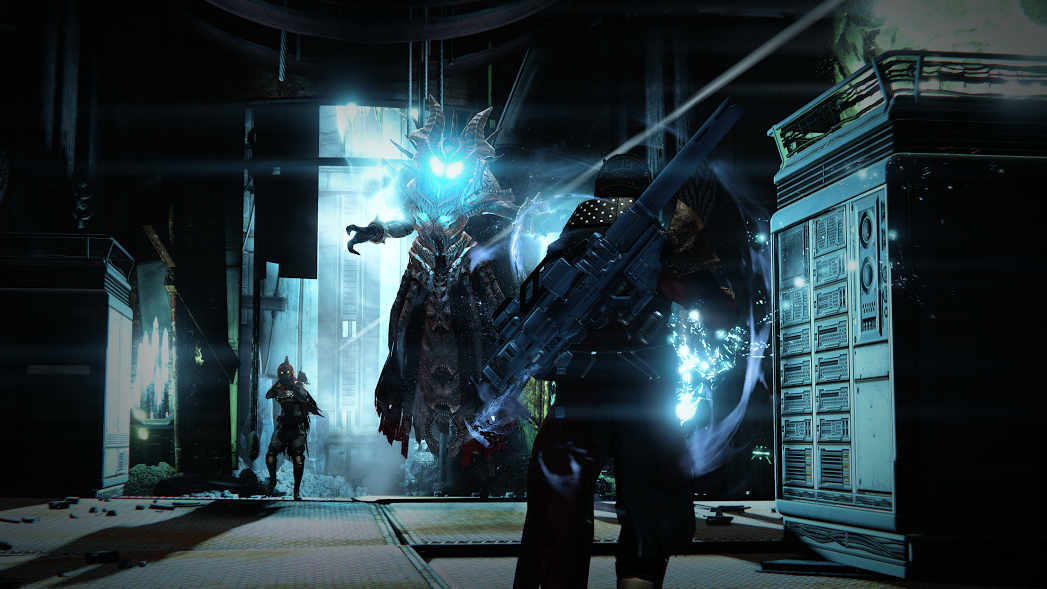 Brand new details on Destiny‘s first upcoming expansion, The Dark Below, are beginning to surface as Bungie prepares to offer Guardians a new adventure in early December.

Guardians can look forward to new loot, story missions, a new Strike and Raid, and more maps to battle it out in the Crucible. PlayStation 3 and PlayStation 4 owners will also get access to an exclusive Strike titled The Undying Mind.

Helping Guardians reach the new Light Level cap of 32 are brand new new legendary and exotic weapons, armor, and gear in the DLC, as well as an additional five Bounty slots to rank up your gear more efficiently.

Eris, a new NPC that can be found in The Tower, will guide Guardians on three brand new story missions to stop the Hive from summoning their god, Crota, and destroying Earth. Guardians will also be able to take on a new cooperative Strike called the Will of Crota, where they will face an enemy known as the Omnigul.

According to Bungie President Harold Ryan, the studio is doubling story telling efforts in The Dark Below after feedback gathered from Destiny’s initial reception.

“The structure of the story in this expansion is different than the story in the core game,” he told Eurogamer. “Looking at how the story plays and how we wanted to repackage it and reacting to fan feedback, we’re taking a different approach to the story in this one. So it’s going to be driven in a very interesting way for players, as you meet with Eris in the Tower and follow her guidance through the story.”

He added that “It’s going to feel much more loot driven and story driven in that it’s going to feel faster-paced with more action as you go through it, and with exposition. The important thing about Eris is, this story is going to be her story, and she’s going to send you on a mission that’s a lot of fun.”

Furthermore, a new Raid, called Crota’s End, will open up at a later date that will take place deep within the Moon’s Hellmouth.

Lastly, PlayStation folk will find exclusive access to an additional Strike called the Undying Mind and a new exotic weapon. Xbox users will gain access to the same content next Fall, 2015.

According to Ryan, Bungie has “just finished putting together The Dark Below.” It will be available on PlayStation 4, Xbox One, PlayStation 3, and Xbox 360 on December 9 and though it’s included in Destiny’s $34.99 USD Expansion Pass, it can also be purchased separately for $19.99 USD.

Check out some of the first images of The Dark Below in the following gallery, including shots of new locations, enemies, and gear, courtesy of VG247.

Be sure to tell us in the comment what you are most looking forward to! 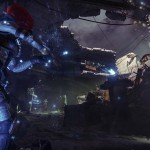 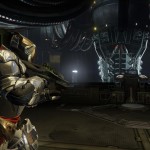 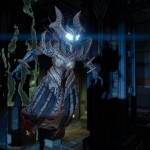 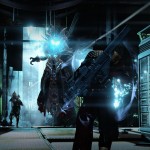 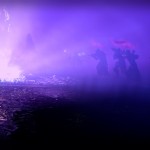 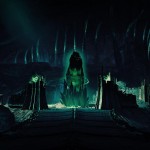 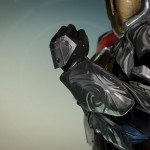 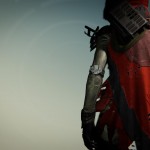 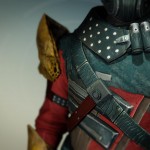 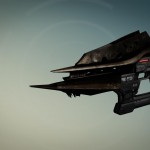 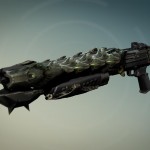 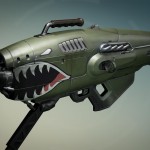 The Dark Below Cover Art: 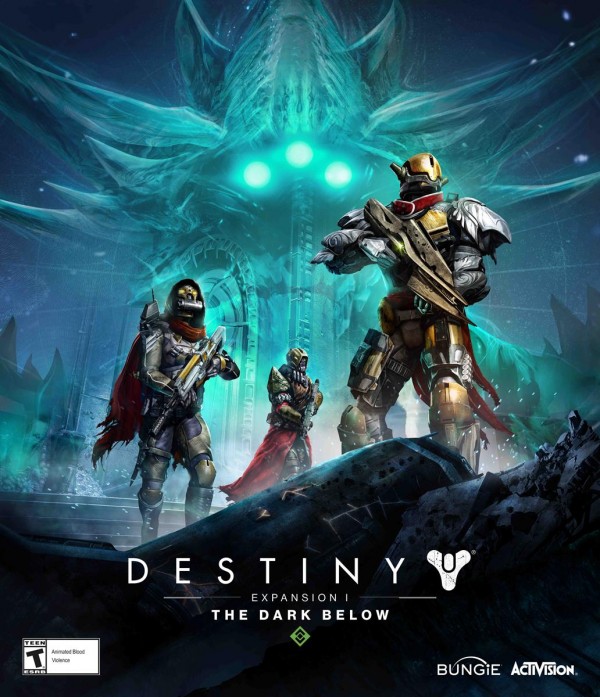 What do you guys/gals make of this latest announcement? Did the amount of content exceed or fall below your expectations? Let us know in the comments below.