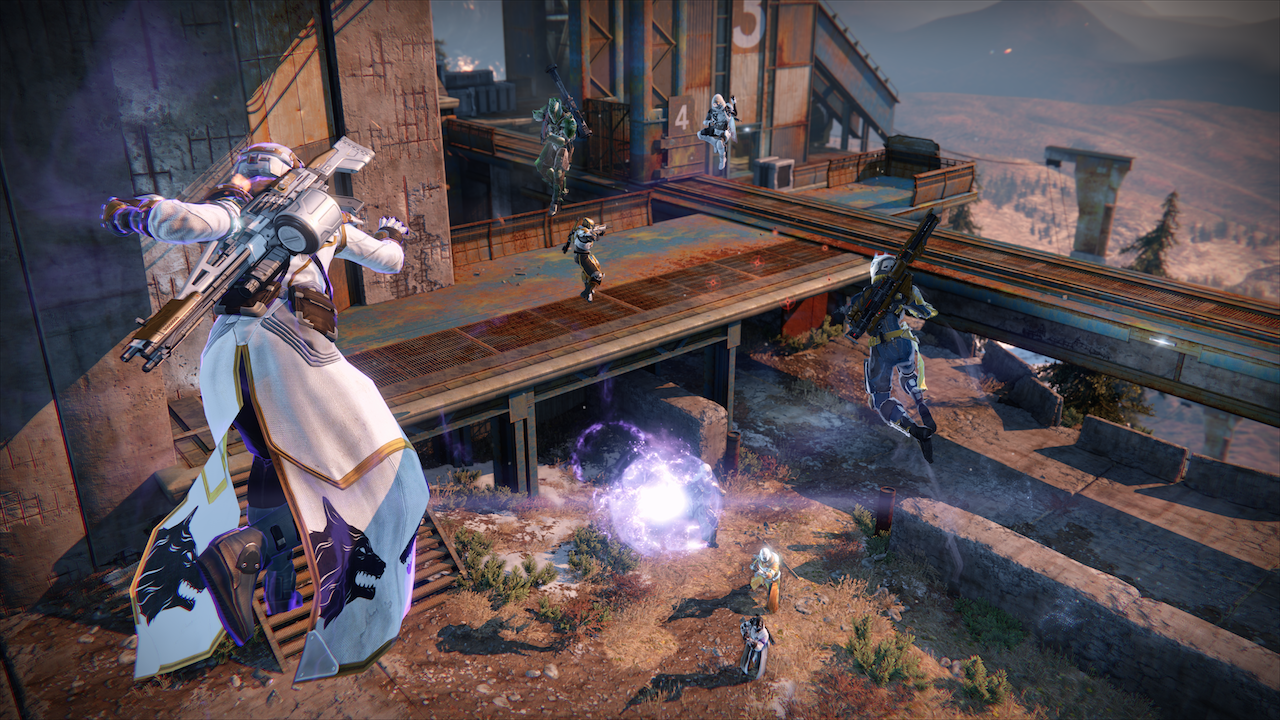 In preparation for the upcoming expansion, The Dark Below, Bungie has made a few necessary changes to the way the Crucible work, some of which are currently in effect.

For starters, the studio has now implemented what they are calling “Slaughter Rules”, the intention being that mismatched players that differ severely in skill level will have a better time in the Crucible over all. Here’s what’s new:

As for what’s coming, players will notice some tweaks to both Public and Premium (new) playlists that will take effect once The Dark Below DLC hits on December 9. Here’s what to expect:

Additionally, competitive Guardians can once again look forward to the return of Lord Saladin and his Iron Banner on December 16. The Dark Below DLC will not be required to enter, but players will be able to earn Level 31 gear by winning matches. Here are some of the notes from the latest Bungie Weekly Update:

If you missed out on the previous Iron Banner, here are all the changes that have been made that will carry over to this event.

Last, but not least, Bungie has also addressed a few of the bugs that were introduced in Destiny’s last big update that have been affecting the game as a whole. Here’s what’s being fixed soon.

Bungie notes that these are just the items that were made apparent in the game’s last update. Other fixes are still “being prepped and giftwrapped” for future updates.

Destiny Expansion I: The Dark Below will land on PlayStation 4, PlayStation 3, Xbox One, and Xbox 360 on December 9. The new Raid, Crota’s End, will open at 1AM Pacific Time and will not include any prerequisites in order to enter, so you and your Fireteam can have at it right away.

What do you think of the new changes to Destiny’s PvP? Looking forward to the return of Iron Banner once again?