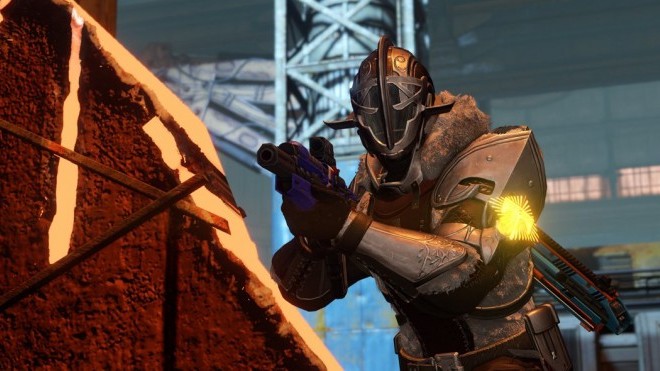 On Twitch, members Bungie got together to show off a new look at the Cosmodrome, a familiar playable area in Destiny as it will look once the game’s fourth paid expansion launches on September 20.

In Rise of Iron, Guardians will revisit old locations tainted with by a new evil and journey into the Plaguelands to find the outbreak. Below is a recap of the tour Bungie gave fans earlier today of the new Cosmodrome, including a look at some of the expansion’s brand new enemies.

As you saw earlier in the stream, the new Gjallarwing Sparrow joins the Iron Gjallarhorn as a pre-order item for those who feel like reserving their digital copy ahead of launch. Here’s the official trailer:

If you’re not up for watching the entire live stream replay, be sure to check out Datto’s shorter recap:

More details are still to come, including a look at new activities and gear, as well as a confirmation of the new Light Level increase. Crucible updates are inbound during Bungie’s Gamescom presentation this summer.

Destiny: Rise of Iron hits PlayStation 4 and Xbox One on September 20. It will require Destiny’s three previous expansions in order to play.