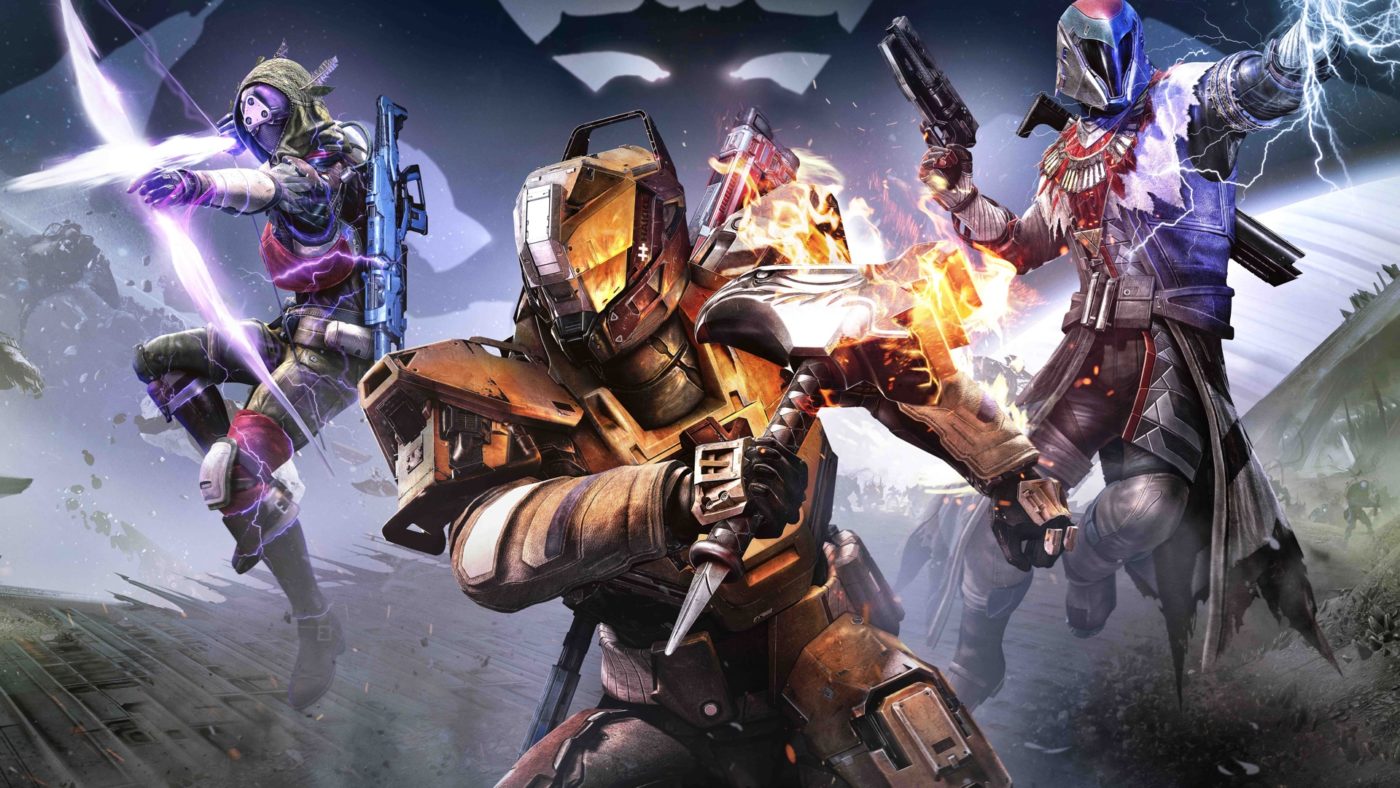 Oryx my be pissed at the loss of his kin and hell-bent on devouring our entire solar system with his mammoth-of-a-fortress, but perhaps an offering of his very own launch trailer will help ease his troubles and cause him to rethink his actions.

It’s worth a try. The Taken King himself stars in the just-released trailer for the upcoming launch of Destiny Year Two, along with a Fireteam of Guardians and other characters that will have a place in the events to come.

It comes a bit early, as there are still a good 15 days to go before the $40 expansion arrives. There’s also one more live stream reveal event that developer Bungie has planned for this Wednesday, which will explore new locations in the DLC. Last week, the studio showed off gameplay with the three new Subclasses during a three-player co-op Strike.

To quote Bungie Community Manager “DeeJ,” The Taken King DLC will include all of the following:

According to Bungie, the new six-player Raid will launch a few days following the release of The Taken King, likely to give Guardians the time they need to work through the new story content.

The Raid for Destiny: The Taken King is done and will be released hot on the heels of launch. Gear up and get ready.

Destiny The Taken King launches on PlayStation 4, Xbox One, PlayStation 3, and Xbox 360 on September 15. The $60 Legendary Edition, which includes the base game along with all three Destiny expansions, launches on the same day.