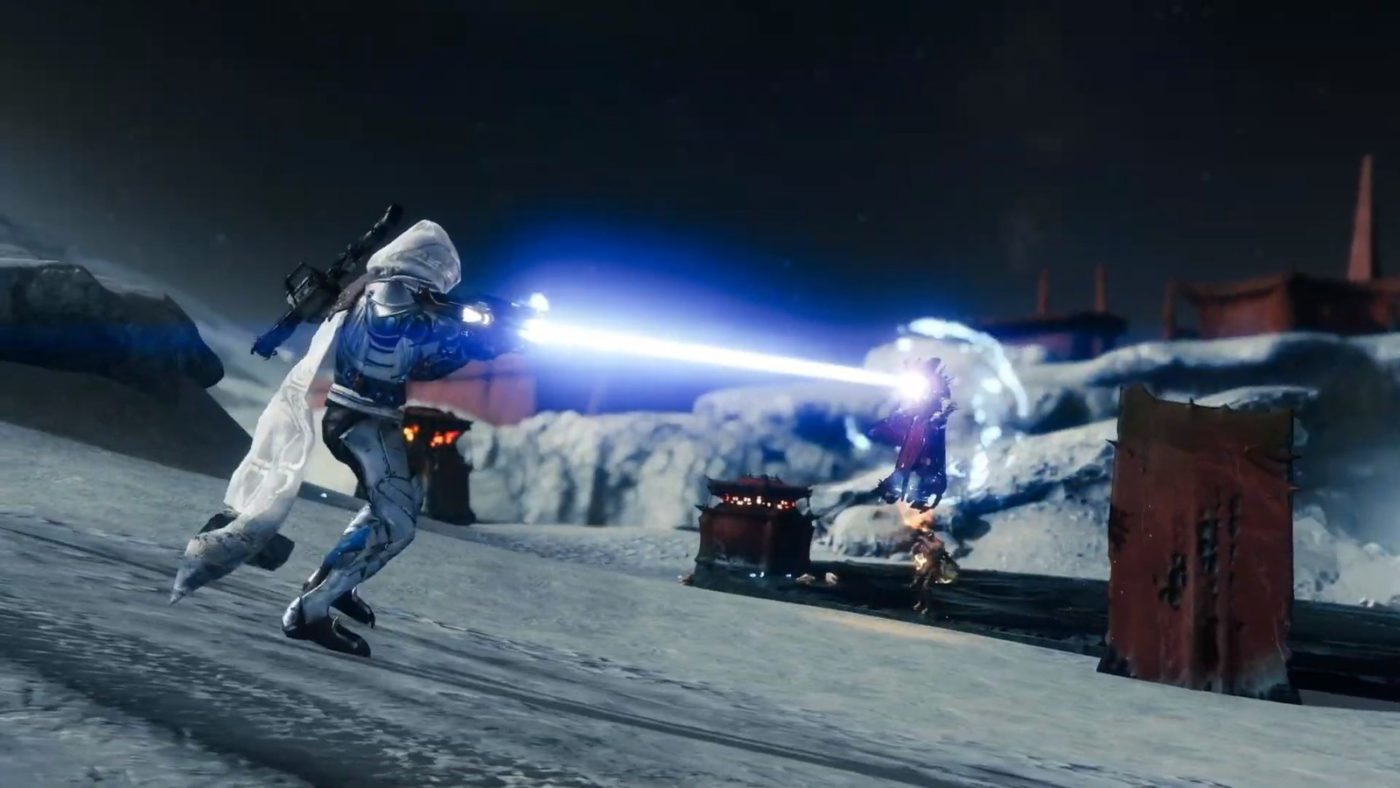 Make sure to keep an eye out for the Destiny 2 Weekly Reset that should be live in the game now as well. If you spot any changes that aren’t listed, let us know down in the comments.