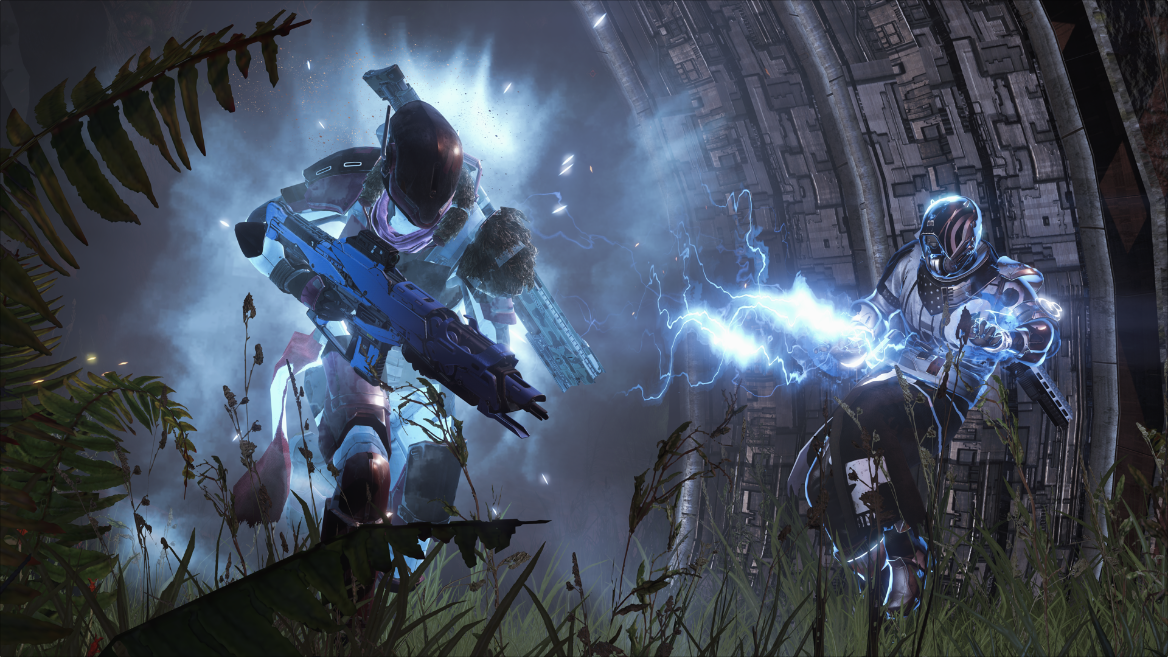 Destiny‘s next big update, arriving this December, aims to present Guardians with new Exotics to earn while making sweeping changes to the game’s PvP meta once again.

“We’re infusing loot tables with some more gold to mine from your action,” wrote Bungie’s community manager in the latest Weekly Update, referring to the incoming Exotics. “Two of them are exclusive to Year Two. Others are weapons and armor from Year One that have been upgraded to keep pace with your Level 40 character. A couple of those Year One reprisals might even have some new surprises tucked away in their talent trees.”

Destiny’s December Update also marks that time of year that weapon balance gets a shake up with new tweaks coming to standard weapon classes and Exotic weapons. Destiny’s Sandbox Designer Jon Weisnewski shared details in a new developer update. You should give it a read here, but you’ll also find the highlights below:

What are your thoughts on the coming changes? Do they address any of your concerns with the current PvP balance?