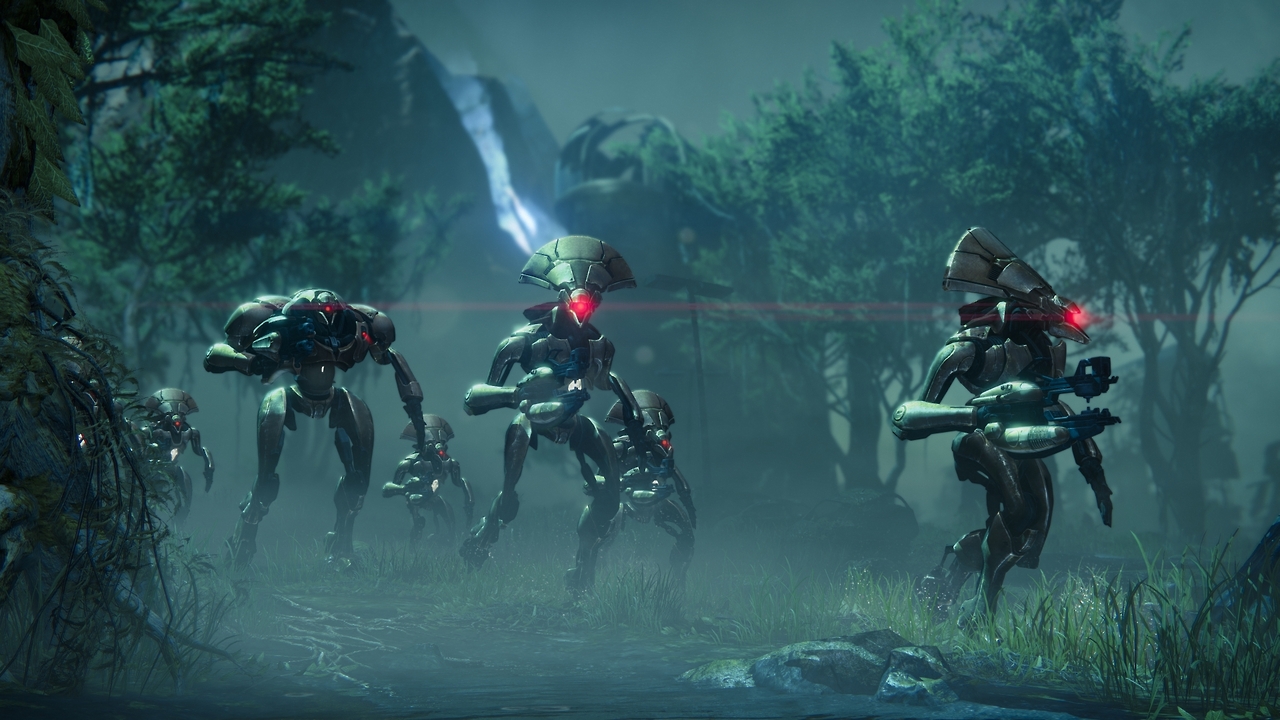 The Destiny update that you’ve either been anticipating or dreading is now live on PlayStation 4, Xbox One, PlayStation 3, and Xbox 360.

Nicknamed the ‘Raid Patch’ the new update fixes a significant exploit that allowed raiders to easily defeat, or “cheese”, the final boss, Atheon, by knocking him off a nearby ledge. Controversially, it also introduces a ‘fix’ to the final fight’s teleportation mechanic. Now, players will be teleported to alternate dimensions at random, as opposed to the three players farthest away from Atheon when he casts it.

Many agree with the fix, understanding that it, too, was not indicative of the challenge the Vault of Glass was meant to be, while others disagree that it fixes anything at all and just makes thing unnecessarily more complicated, alienating new players. Whatever your thoughts, Bungie community manager David “DeeJ” Dague had a few things to say on the topic in a recent forum post:

I talked a lot to the developers about your opinions on the matter. You don’t want to be selected at random. You want to choose who gets to fetch the Relic under fire from those nasty Oracles. I spoke on your behalf. Your voice was heard. We discussed your concerns.I even said “Why not just change Hard Mode and leave Easy Mode alone?”I was told “The Raid is never supposed to be easy.”At that point, I recalled all the times I stood and delivered the line “…the most challenging encounter we’ve ever created.” It was hard to disagree. As a veteran of Cairo Station on Legendary in Halo, I had to admit that I had been carried through the Raid like luggage assigned to my clan. I did my own carrying later, but carrying had been done.This is an activity that was designed to be undertaken by a hardcore team that is ready and willing to adapt and improvise to changing battle conditions. Like the moment when the Templar shields random players, the Final Boss was supposed to be extremely dangerous. While we’ve been working on some of the other things for which you’ve been asking (i.e. better exotics, voice chat in matchmaking, more bounties), the designers who made the Raid have plugged the holes that you showed them.If you got in on the ground floor of this thing, we thank you. If you understand the mechanics for how to beat Atheon, it’s still a thing you can teach your friends. If you’re all up to the challenge, the Raid is waiting for you.

New mechanics in place, we’d be interested to hear what you have to think about it in the comments below.

With that out of the way, Destiny’s latest update also introduced a number stability improvements, ensuring that wild Zebras and Cockatoos will no longer bother players as frequently.

Here is the full list of changes introduced in the patch 1.0.2.3: